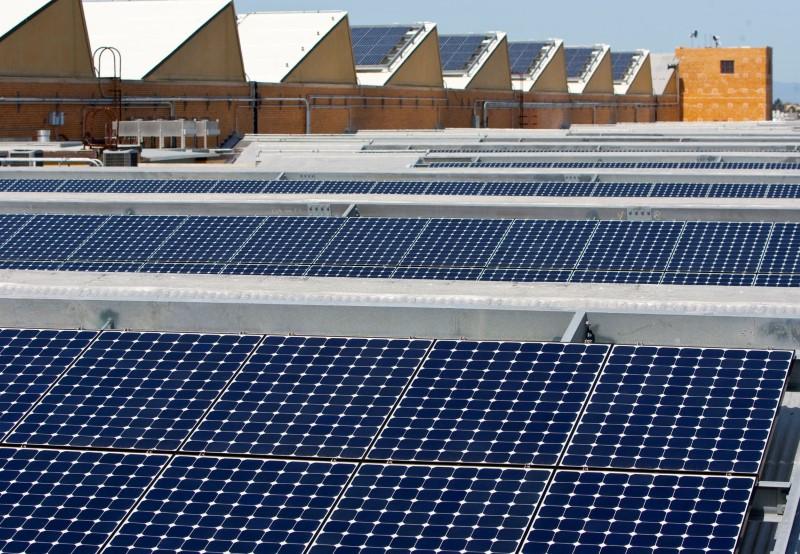 (Reuters) – U.S. solar panel maker SunPower Corp (SPWR.O) on Monday said it had temporarily stopped production at all of its factories in five countries as the coronavirus outbreak ravages demand for its products.

The company, which primarily makes panels for the rooftop solar market, idled facilities in France, Malaysia, Mexico, the Philippines and the United States, it said in a filing with the U.S. Securities and Exchange Commission.

SunPower said it expected to bring the factories back online “in the coming weeks.” SunPower officials were not immediately able to say how many employees would be affected by the move.

Residential and commercial solar installations have been hit hard by pandemic-related lockdown orders that have put the brakes on construction and economic fallout that has crippled consumer and business spending. Last week, energy research firm Wood Mackenzie said global solar installations this year would be about 18 percent lower than it had expected before the spread of the virus.

In addition to halting production, San Jose, California-based SunPower said it had slashed the pay of its executive officers for the second time in a month and was reducing some of its employees to a four-day work week.

The company, which is majority owned by France’s Total (TOTF.PA), said it is on track to complete its planned split into two publicly traded companies by the end of the quarter. The transaction will separate most of SunPower’s panel manufacturing operations from its U.S. solar and energy storage business.

Is the gold in your phone funding drug gangs?