(Reuters) – Wall Street’s main indexes were set to open slightly higher on Thursday, as investors held out for a new coronavirus relief package with data signaling that a recovery in the labor market was stalling. 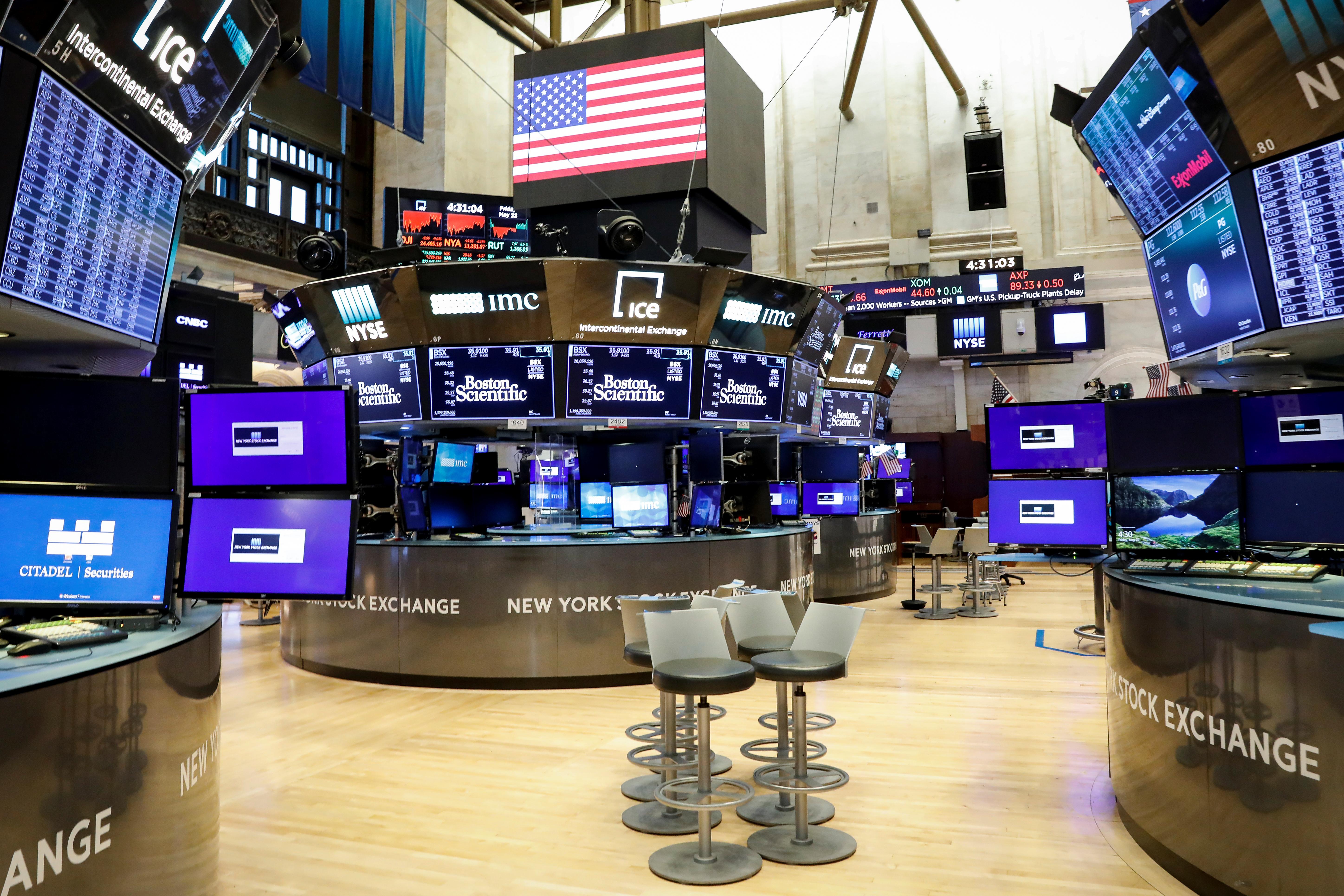 The number of Americans filing for unemployment benefits rose last week for the first time in nearly four months, a report from the Labor Department showed.

“The monetary taps are on and are likely remain so while unemployment is so high and this should continue to support markets,” said Geir Lode, head of global equities, International at Federated Hermes in London.

Leading U.S. Senate Republicans and the White House late on Wednesday said they had hammered out agreements in principle on portions of a potential coronavirus-response bill, as lawmakers raced to pass legislation by the end of July.

Optimism about a potential vaccine, fiscal stimulus and improving economic data has helped the benchmark S&P 500 recoup most of its virus-induced losses and rise 1.4% this year. The blue-chip Dow is still down about 5% year-to-date, while the tech-heavy Nasdaq .IXIC has climbed about 19%.

Of the 75 S&P 500 companies that have reported quarterly results, 77.3% of them have beaten dramatically lowered profit estimates, according to IBES Refinitiv data.

Tesla Inc (TSLA.O) rose 4.2% premarket after posting a fourth consecutive quarterly profit, clearing a hurdle that could lead to the electric carmaker’s inclusion in the S&P 500 index .SPX.

Twitter Inc (TWTR.N) jumped 6% as it reported a bigger-than-expected yearly growth of daily users even as ad sales sank.

Microsoft Corp (MSFT.O) fell 1.6% as its flagship cloud computing business Azure reported quarterly sales growth of under 50% for the first time ever.

“Many continue to believe there will be a V-shaped recovery, although it remains too early to say whether the earnings season will add weight to that view or not,” Lode added.

California on Wednesday overtook New York as the worst-hit state for cases as U.S. deaths from the novel coronavirus rose by more than 1,100 for a second day in a row.

Southwest Airlines Co (LUV.N) dipped 0.7% as the carrier said it was rethinking the number of flights it had planned to add in August and September amid a high cash burn.

Who Owns Culture? There’s a Legal Side to the Issue of Cultural Appropriation