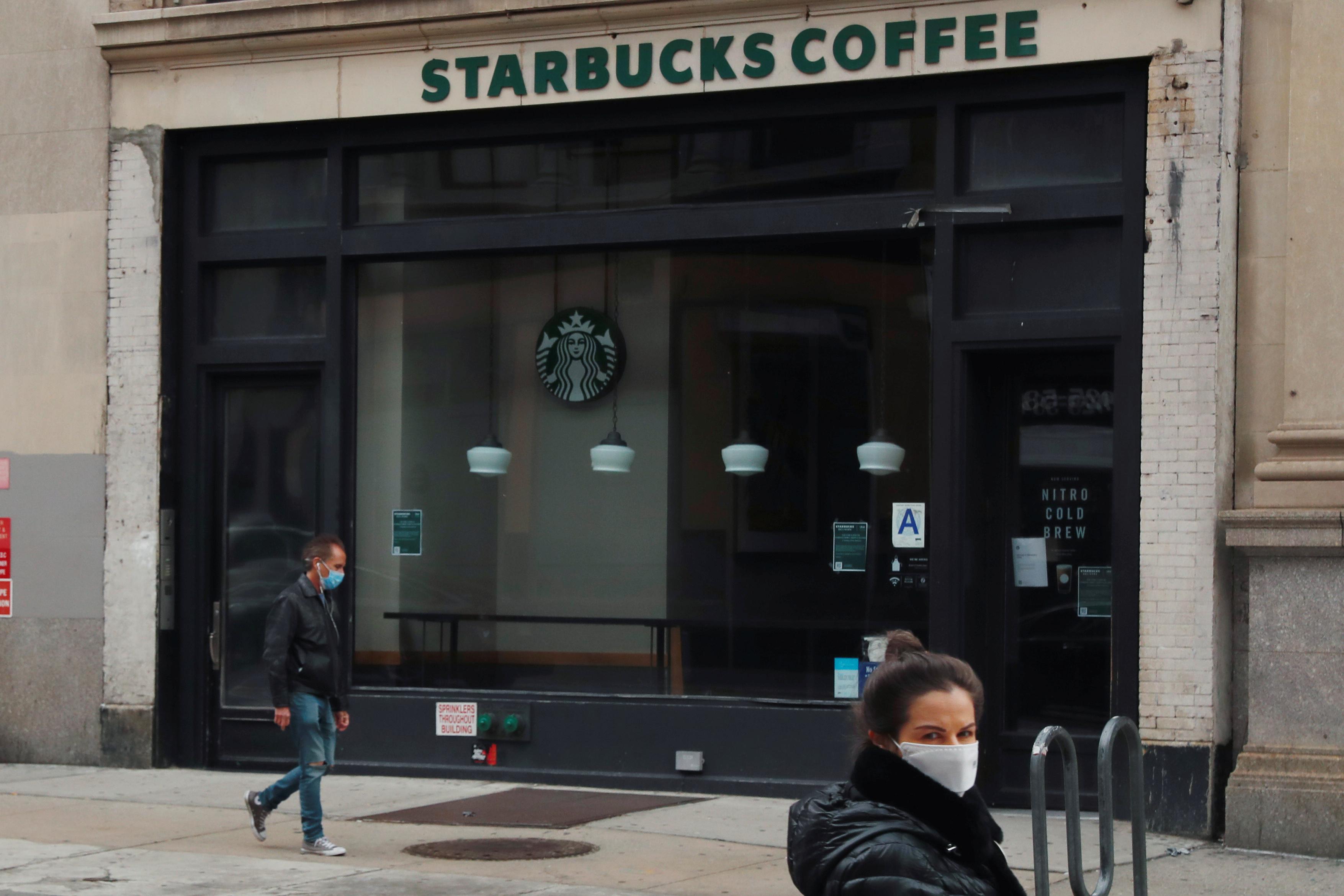 (Reuters) – Starbucks Corp (SBUX.O) said on Tuesday it expects comparable sales in China to decline between 25% and 35% in the current third quarter, hurt by the coronavirus pandemic that has forced it to close stores and limit operations.

The company’s shares fell about 2% in extended trading.

Restaurant chains across the United States have felt the impact of lockdowns spurred by the new coronavirus.

In China, Starbucks’ biggest growth market, stores were closed for most of the second quarter while restaurants in the United States moved to a pick-up and delivery-only model in March to stop people from gathering.

Starbucks said it expects sales in China to recover with comparable store sales roughly flat at the end of the fiscal year. The company sees fourth-quarter comparable sales falling up to 10%.

The company did not forecast sales for its U.S. business, citing the onset of the coronavirus late in the quarter, but said it expects the financial impact to be significantly greater in the third quarter and to extend to the fourth quarter.

The Seattle-based coffee chain reported a 10% fall in global comparable store sales for the second quarter ended March 29. Analysts had forecast a 9.71% decline, according to IBES data from Refinitiv.