Activist shareholders, already seeking to replace five board members at Kohl’s Corp., are now accusing the retailer of overpaying executives.

“As stewards of shareholder capital, one of a board’s most important responsibilities is to have a compensation program that sets fair and thoughtful targets to properly align pay with performance. We believe the Kohl’s board has failed in this regard,” the activists said in a letter distributed to shareholders on Monday.

“In our view, the board has created a compensation plan that rewards executives despite years of underperformance, by consistently setting short and long-term targets for bonuses below prior years’ results,” the letter said.

The activist group has proposed five new board members — Jonathan Duskin, Margaret L. Jenkins, Jeffrey A. Kantor, Thomas A. Kingsbury and Cynthia S. Murray. Whether these individuals are elected to the board or not will be disclosed at the company’s annual meeting of shareholders scheduled for May 12.

In addition to overhauling Kohl’s board, the activists are pressing for sale-leasebacks of stores to capitalize on the real estate. Kohl’s has publicly stated its opposition to the board changes and sale-leasebacks.

A proxy statement filed with the Securities and Exchange Commission indicates the compensation of Kohl’s chief executive officer Michelle Gass grew to $12.9 million last year, up from $9 million in 2019, though the $9 million was a 27.2 percent drop from 2018. Her salary this past year included a $939,422 bonus and stock awards valued at $8.9 million, although the value of share-based compensation ebbs and flows with the market.

“This exorbitant CEO compensation stands in stark contrast to the fate of Kohl’s employees, 85,000 of which were furloughed for several months and who we estimate were paid nearly 10 percent less in the aggregate in 2020 compared to 2019,” the activists said.

The letter said “2020 is not an outlier. Kohl’s management has been richly rewarded for years despite declining operating results.”

The SEC filing by Kohl’s noted that the board’s compensation committee met to set incentive opportunities in March of last year when all of the company’ stores were closed. So the committee set up “a two-part 2020 annual incentive plan with 50 percent based on Kohl’s comparable sales relative to the comparable sales of the performance peer group and 50 percent based on an assessment of management’s ability to lead through the crisis and manage financial liquidity and profitability, as determined by the committee in its discretion,” the filing said. 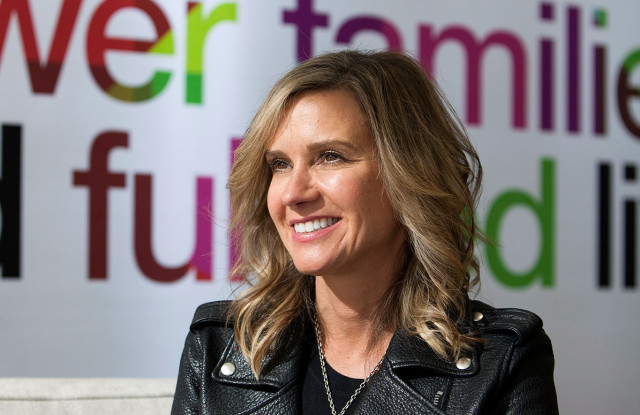