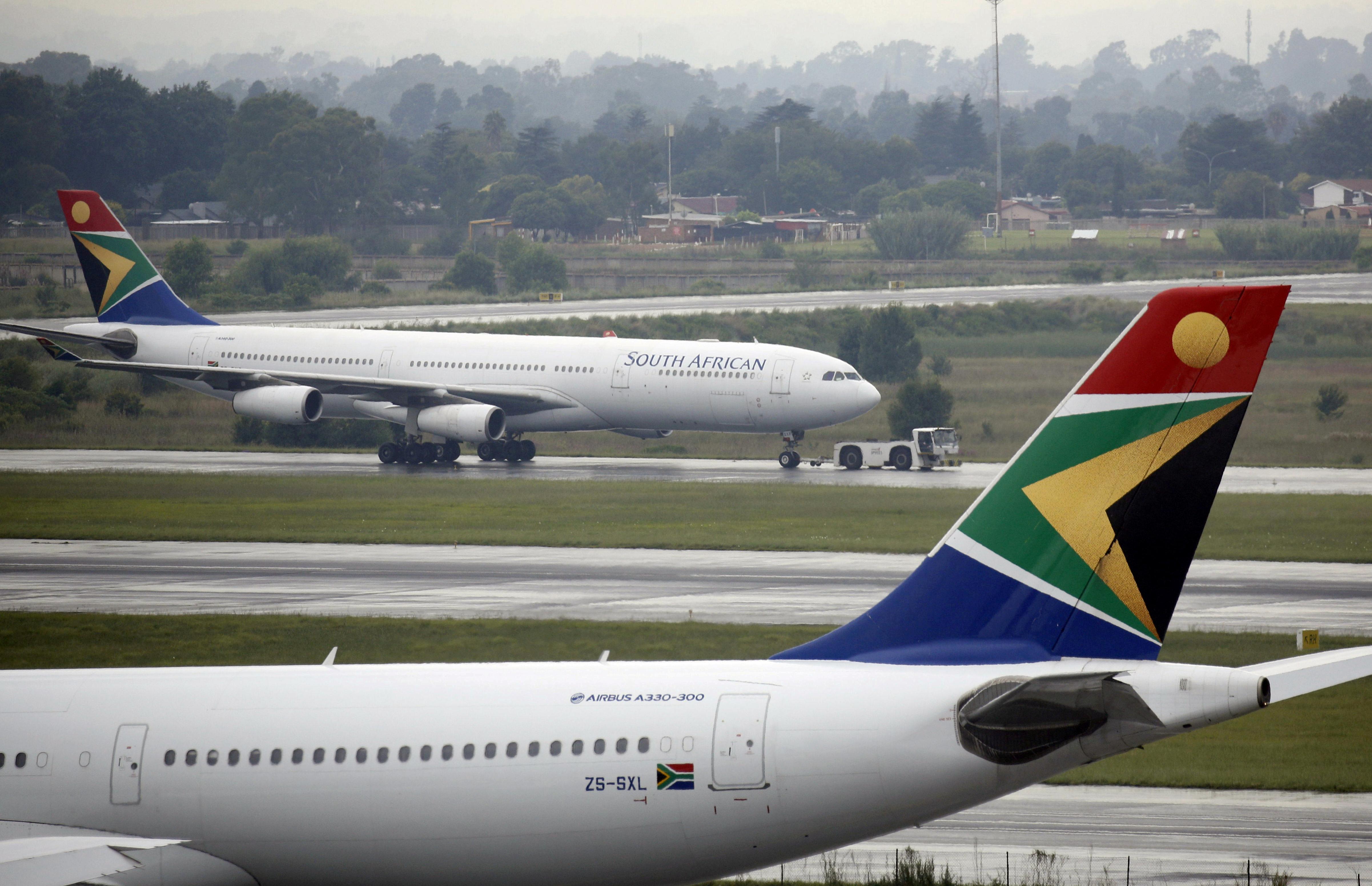 The troubled national airline, which has not made a profit since 2011 and is dependent on government bailouts to remain solvent, entered business rescue in December in a last-ditch bid to save the company.

“In terms of the amount of money that has been utilized… by the airline from the fifth of December to the end of April we indicate that the total spend was 9.9 billion rand,” Siviwe Dongwana, a member of the business rescue practitioners’ team appointed to turnaround SAA told lawmakers on Friday.