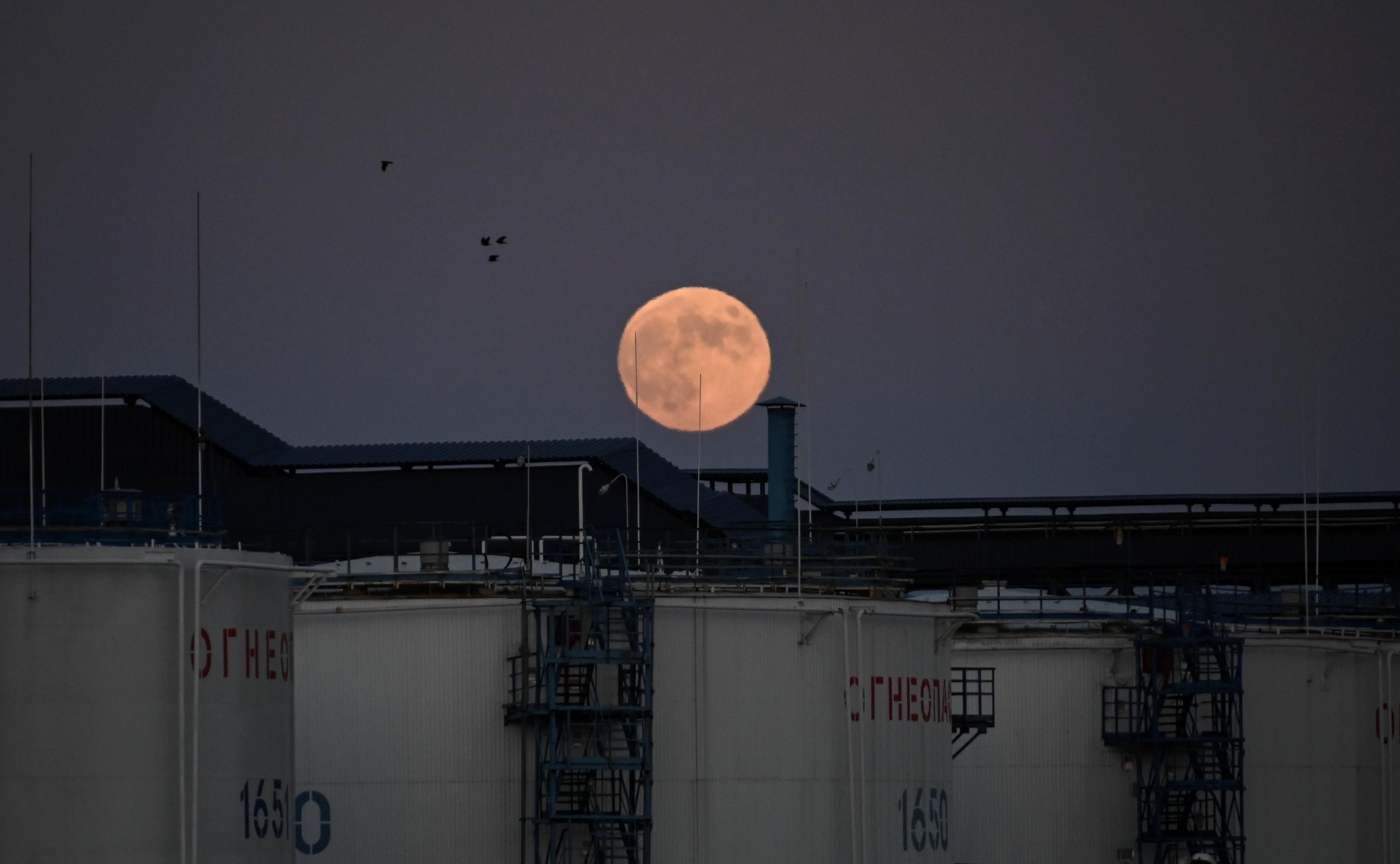 The market is still being supported by a bigger-than-expected drawdown in U.S. crude stockpiles reported last week and by record supply cuts by the Organization of the Petroleum Exporting Countries (OPEC) and allies, together known as OPEC+, AxiCorp strategist Stephen Innes said.

However, traders are also closely watching prospects for U.S. fuel demand, with 16 states reporting record increases in new cases of COVID-19 in the first five days of July, according to a Reuters tally. Florida confirmed a record 11,000 cases in a single day, more than any European country reported in one day at the height of the crisis.

“Summer driving demand in the U.S. is low, keeping gasoline demand subdued, and a reintroduction of lockdowns is a major headwind,” ANZ said in a note.

Data from the American Petroleum Institute industry group later on Tuesday and the U.S. Energy Information Administration on Wednesday are expected to show a 100,000 barrel rise in gasoline stockpiles, six analysts polled by Reuters estimated.

Market sources in the Bakken said the closure of the 570,000 barrels per day (bpd) pipeline while a thorough environmental impact statement is completed will likely divert some oil flows to transportation by rail.

Nick Haramis Out as Editor of Interview Magazine