NEW YORK (Reuters) – Occidental Petroleum Corp (OXY.N) has been sued by investors who claim they suffered billions of dollars of losses because the heavily indebted company concealed its inability to weather plunging oil prices, after paying $35.7 billion to acquire Anadarko Petroleum Corp. 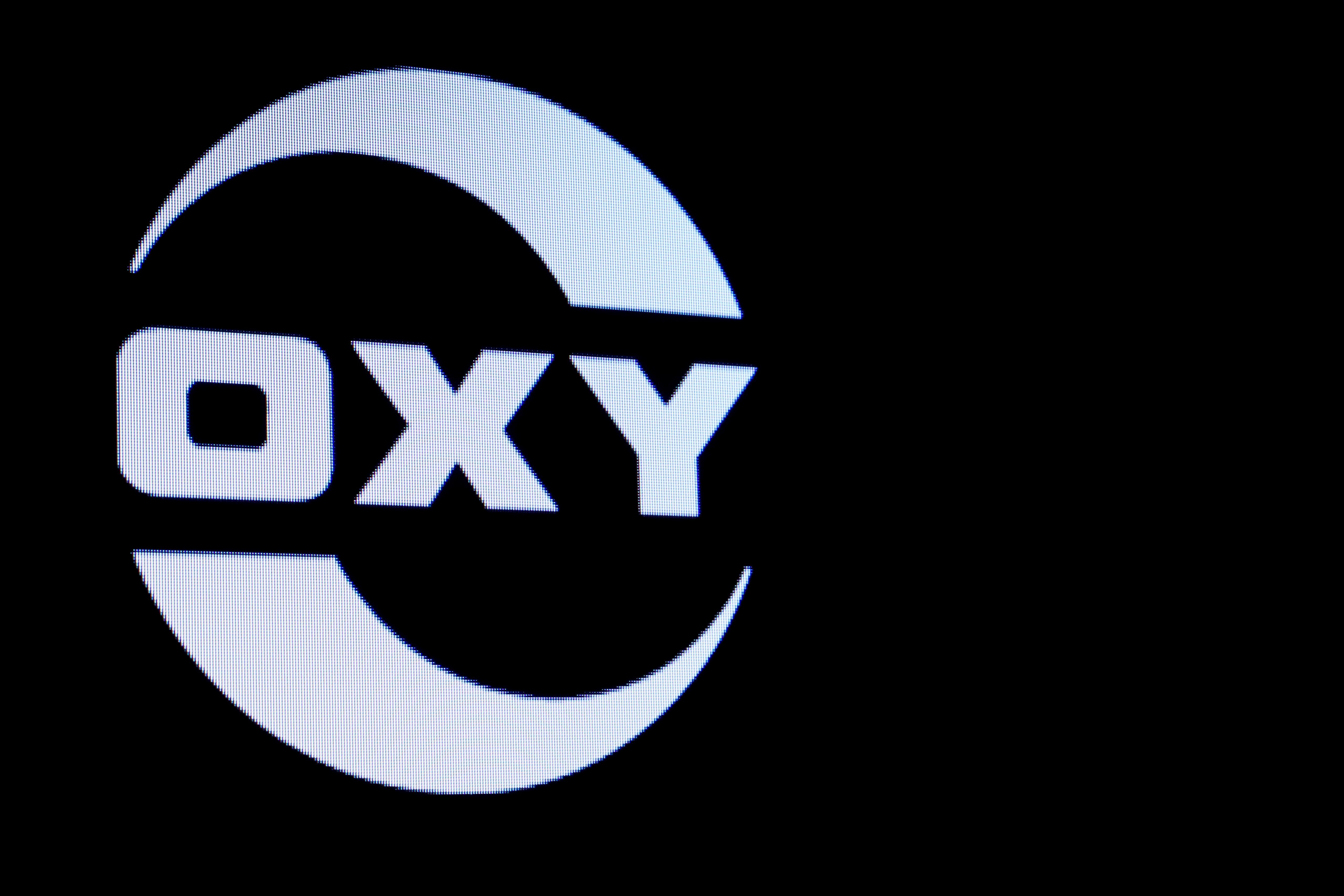 The proposed securities class action was filed late Tuesday in a New York state court in Manhattan on behalf of former Anadarko shareholders who swapped their stock for Occidental shares, and investors who acquired $24.5 billion of Occidental bonds that helped fund the August 2019 merger.

Investors said Occidental should have disclosed in its stock and bond registration statements how quadrupling its debt load to $40 billion would leave it “precariously exposed” to falling oil prices, and undermine its ability to boost shale oil production and its common stock dividend.

As of Tuesday, Occidental’s market value had dropped to $13 billion from about $44 billion when the merger closed. Some of Occidental’s new bonds traded at between 60 and 90.5 cents on the dollar.

Occidental has since early March slashed capital spending and salaries and lowered its dividend 86%, as reduced travel stemming from the coronavirus pandemic as well as a price war caused oil prices to tumble.

The company lost $2.23 billion in the first quarter, and Hollub said Occidental may sell assets to raise money. She recently survived a proxy battle with activist investor Carl Icahn.