OSLO (Reuters) – Norwegian Air’s (NWC.OL) bondholders have turned down a proposed debt-to-equity swap, casting doubt on a plan that is vital to help the indebted airline survive the COVID-19 pandemic, although talks will still continue. 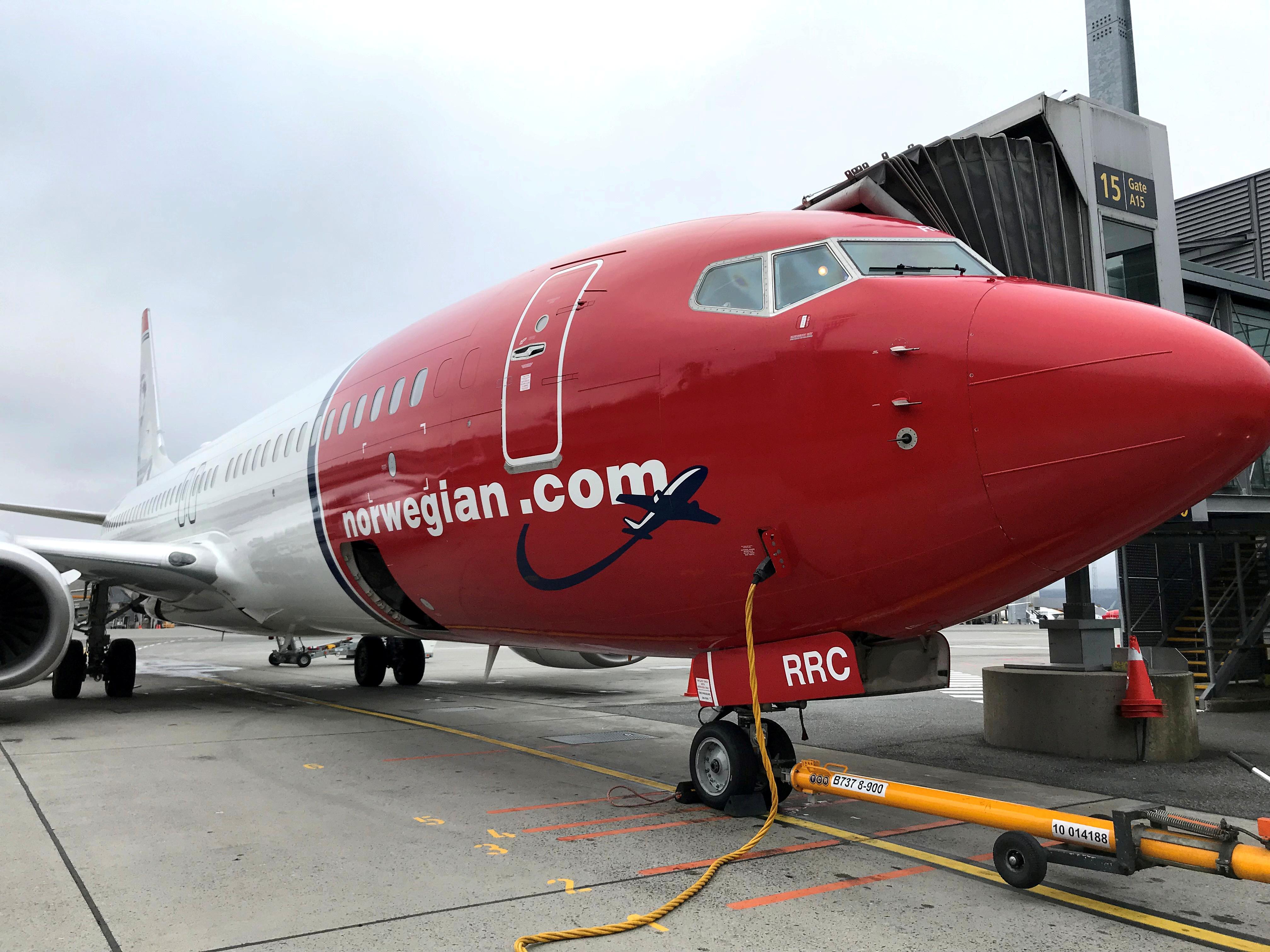 The carrier may run out of cash by mid-May unless its plan is approved by creditors and shareholders. It involves swapping up to $1.2 billion of debt into equity and hands over most of the ownership of the company to lessors and bondholders.

Holders of three of the company’s four bonds gave sufficient support to approve the plan, but support among holders of the fourth bond fell short of the minimum requirement, Norwegian Air said on Friday.

In all, 62% of holders of that fourth bond, the NAS07, voted in favour, less than the 67% required. A new vote among bondholders will be scheduled for May 18, the airline said.

“Our dialogue with the bondholders continues with the clear goal of reaching a solution. Unfortunately, we were not able to reach an agreement within the deadline,” CEO Jacob Schram said.

“However, the discussion is continuing through the weekend to find a solution.”

Bondholders were set to start a meeting at 1400 GMT on Thursday to vote on the airline’s debt-to-equity plan, the first major test of its rescue efforts amid the coronavirus outbreak.

But the airline sent a revised offer at 1359 GMT, calling it final, and pushed back the deadline to accept to 2100 GMT.

Before the new coronavirus outbreak all but shut down air traffic due to government-imposed travel restrictions, the airline had taken steps to cut costs and routes, aiming to make a full-year profit for the first time in four years.

If the debt-to-equity plan is successful, it would allow the carrier to tap government guarantees of up to 2.7 billion Norwegian crowns ($261 million), which hinge on a reduction in its ratio of debt to equity, on top of 300 million crowns it has already received.

Norwegian Air warned on April 27 that an alternative route for the airline, of bankruptcy proceedings in Norway, would destroy much of the value left in the company and leave most creditors unlikely recover much of their claims.

Among other things, Norwegian Air proposed in its revised offer to give bondholders the right to receive preferred allocations should it launch a public equity offering, and a shortened lock-up time before any shares received in the conversion can be sold.

It said it had received “strong support” from lessors, another crucial step to ensure the airline’s survival, for a conversion to equity of $550 million that would satisfy the conditions set out in the proposal to the bondholders.

The airline said it would go ahead with an extraordinary general meeting on Monday.

It said it would decide on Monday the timeline for the launch of a share issue, which will end on May 18. The airline has said it plans to raise 400 million crowns.

Currently Norwegian Air is only paying invoices vital to maintaining minimum operations, such as salaries for staff still employed and critical IT infrastructure. It has put payments for ground handling, debt and leases on hold.