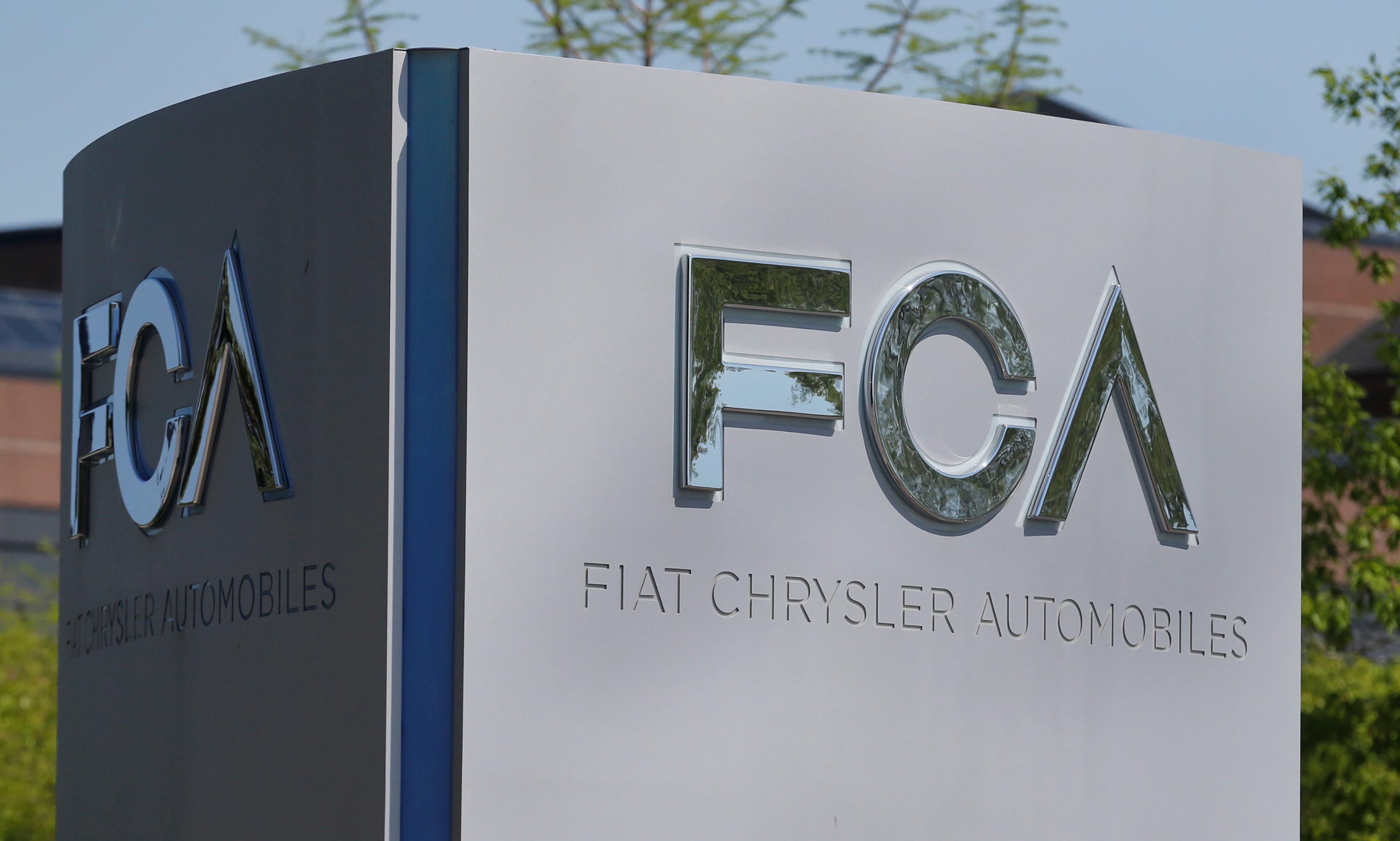 FCA (FCHA.MI) (FCAU.N) said on Friday it made an adjusted loss before interest and tax of 928 million euros ($1.10 billion) in April-June, versus a forecast 1.87 billion euro loss in an analyst poll compiled by Reuters.

FCA also said it made adjusted earnings before interest and tax of 39 million euros in North America, the home market of its Jeep and Ram brands, in the quarter.

Chief Executive Mike Manley said production in North America was back to pre-pandemic levels, with the exception of plants in Warren, Michigan and Toluca, Mexico, which are being retooled for new products.

Milan-listed FCA shares were up 0.9% at 1225 GMT, after being little changed before the results.

Manley said the group planned to launch a series of new Jeep models next year, including a new Grand Wagoneer and redesigned Grand Cherokee.

“We have the flexibility and financial strength to push ahead with our plans,” he said in a statement.

FCA, which is set to tie-up with Peugeot maker PSA (PEUP.PA) to create Stellantis, the world’s fourth largest carmaker, said an ongoing probe launched by European Commission competition authorities was not expected to delay the merger timetable.

Despite the pandemic, PSA earlier this week delivered a profit in the first half of the year and stuck to its medium-term margin goal.

FCA said its industrial free cash flow was minus 4.9 billion euros in the second quarter, with a slightly lower cash burn compared with January-March.

General Motors to draw down $16 billion in credit, suspends 2020 outlook