Home » Business » Most U.S. firms have no plans to leave China due to coronavirus: survey

SHANGHAI (Reuters) – The majority of American companies in China have no plans to relocate production or sourcing activities to other parts of the country or abroad due to the coronavirus, a survey showed on Friday. 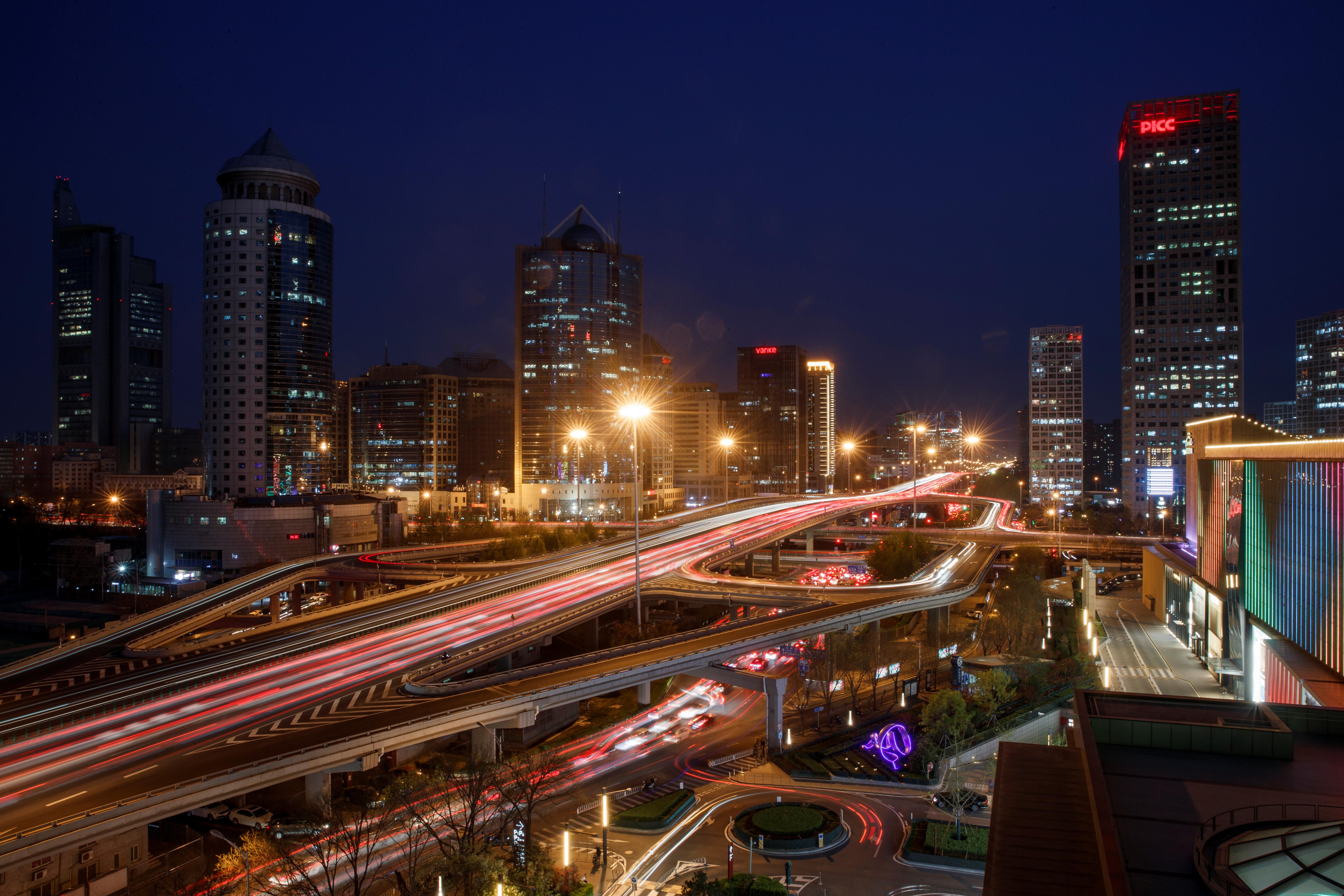 Almost 70% of respondents to the joint survey by the American chambers of commerce in Beijing and Shanghai as well as PricewaterhouseCoopers said they expected their China supply chain operations to return to normal in less than three months and 96% forecast a return to normal within three to six months.

“In contrast to some global narratives, our China-based data suggests that the majority of our members will not be packing up and leaving China anytime soon,” said Alan Beebe, president of the Beijing-based American Chamber of Commerce in China.

“It is worth emphasising that China appears ahead of the global curve when it comes to restarting the economy following months of lockdown,” he said.

The outbreak began in the central Chinese city of Wuhan late last year, causing massive disruptions to economic activity around the world.

China has taken steps since February to restart its economy by recalling workers to factories and easing travel restrictions. On April 8, it eased a 76-day lockdown in Wuhan that cut the major industrial hub off from the rest of the country, after the number of new local infections plunged.

The survey, which also involved Shanghai’s American Chamber of Commerce, was taken between March 6-13 and received responses from 25 companies. It targeted senior executives from firms that had global revenue of over $500 million and were involved in sectors from healthcare to consumer, it said.

In the mean time, the biggest headache was logistics-related challenges, such as transportation and warehousing, while the respondents cited suppliers being unable to operate at full capacity as the next most critical one.

“As we look at global supply chain footprints across larger U.S. MNCs, while several months ago the focus may have been on China reliance and cost across some sectors,” said Jan Nicholas, consulting partner at PwC China.

“COVID-19 has broadened the spotlight as more territories around the global are impacted – through both supply and demand. This is driving the need for a more holistic analysis of supply chain diversification.”

Walgreens to restore standard operating hours at most U.S. stores