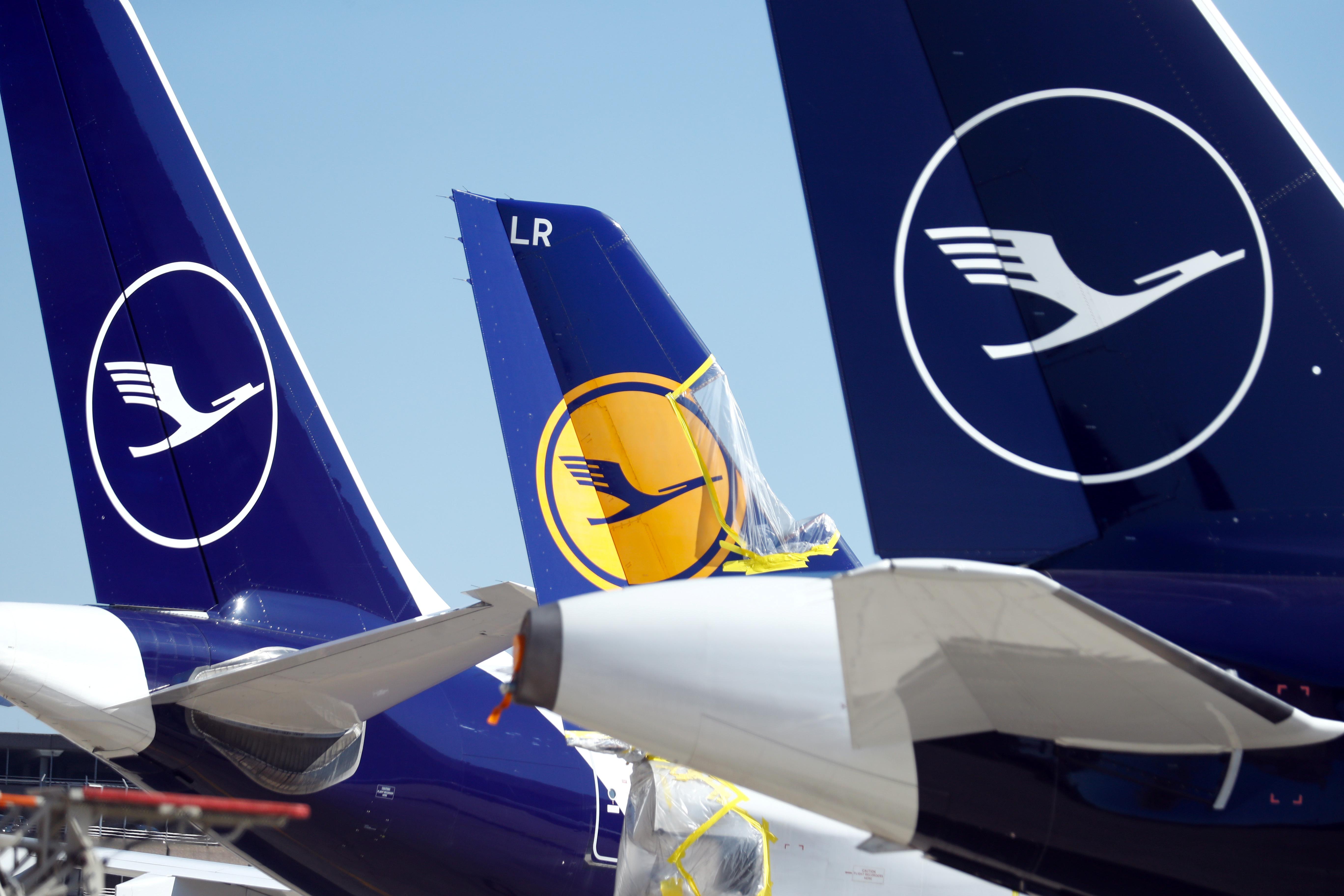 BERLIN (Reuters) – Airline Lufthansa (LHAG.DE) said on Thursday it is in advanced talks with the German government’s economic stabilisation fund over a rescue deal worth up to 9 billion euros ($9.9 billion), including the state taking a 20% stake in the company.

Lufthansa said in a statement that the deal would involve the government taking two seats on its supervisory board, but it would only exercise its voting rights as a whole in exceptional cases such as protection against a takeover.

Lufthansa has been in talks with the government for weeks over aid to help it weather the coronavirus pandemic and what is expected to be a protracted travel slump, but it has been wrangling over how much control to yield in return for support.

Lufthansa said it expected conditions of the deal to include the waiver of future dividend payments and limits on management compensation, adding the package would have to be approved by the European Commission.

The concept includes a 3 billion euro loan from the state-backed bank KfW and a convertible bond, which can be exchanged for a further 5% stake plus one share in the event of a public takeover offer by a third party.

Lufthansa said it hoped the deal could be concluded promptly to secure its long-term solvency.

German media had reported late on Wednesday that a deal had been done and Chancellor Angela Merkel said she expects an agreement on a rescue package soon, but did not elaborate.

The airline said on May 7 it was negotiating a 9 billion-euro bailout with the German government to ensure its future, confirming an earlier Reuters report.