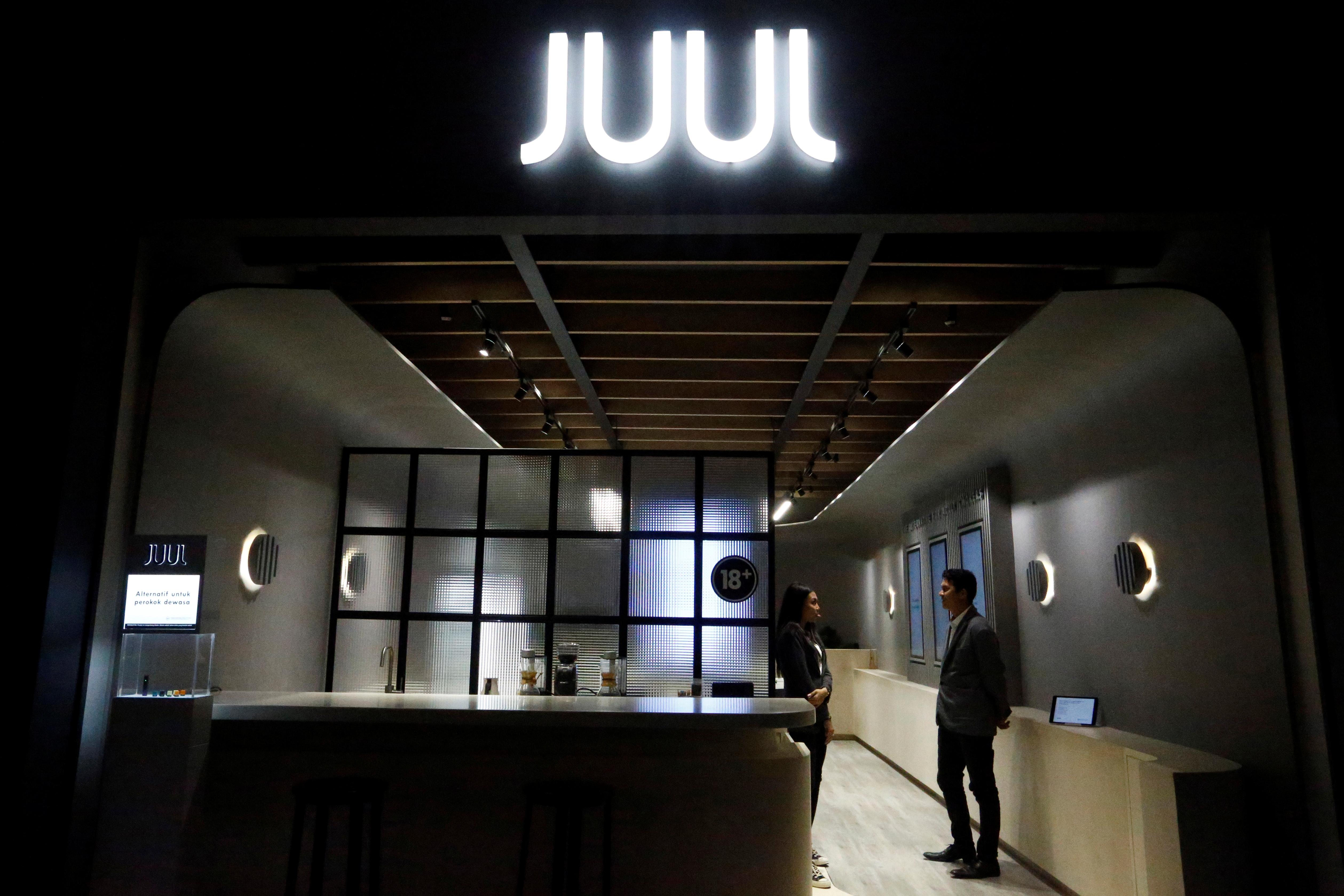 (Reuters) – Juul Labs Inc said on Thursday it would make a “significant” cut to its global workforce and explore pulling out of some European and Asia-Pacific markets to save cash and weather a tumultuous period for the e-cigarette industry.

The company, partly owned by Marlboro maker Altria Group Inc, is planning to lay off about 1,200 employees, more than half its workforce, the Wall Street Journal reported, citing people familiar with the matter. (on.wsj.com/3jNvsir)

“No final decisions have been made and we will continue to go through our evaluation process,” a Juul spokesman said.

E-cigarette sales have slowed in the United States, Juul’s home market, as increased regulatory scrutiny following a rise in teenage vaping and a ban on the sale of popular flavors have hit demand.

“It has seemingly become even easier to sell combustible cigarettes than vapor products,” Juul said in a blog post. (bit.ly/32Z8w9b)

Juul said some European and Asia Pacific markets had not provided enough return to justify additional investments. The company pulled out of South Korea this year after it failed to gain traction amid government health warnings.

The climate stakes of the Supreme Court fight