LONDON/NEW YORK (Reuters) – Daniel Duckett, owner of the Lazy Claire patisserie in Belfast, was hoping for an insurance payout of up to 100,000 pounds ($123,460.00) to cover losses during the coronavirus lockdown. Now he fears for the future as he battles for the compensation. 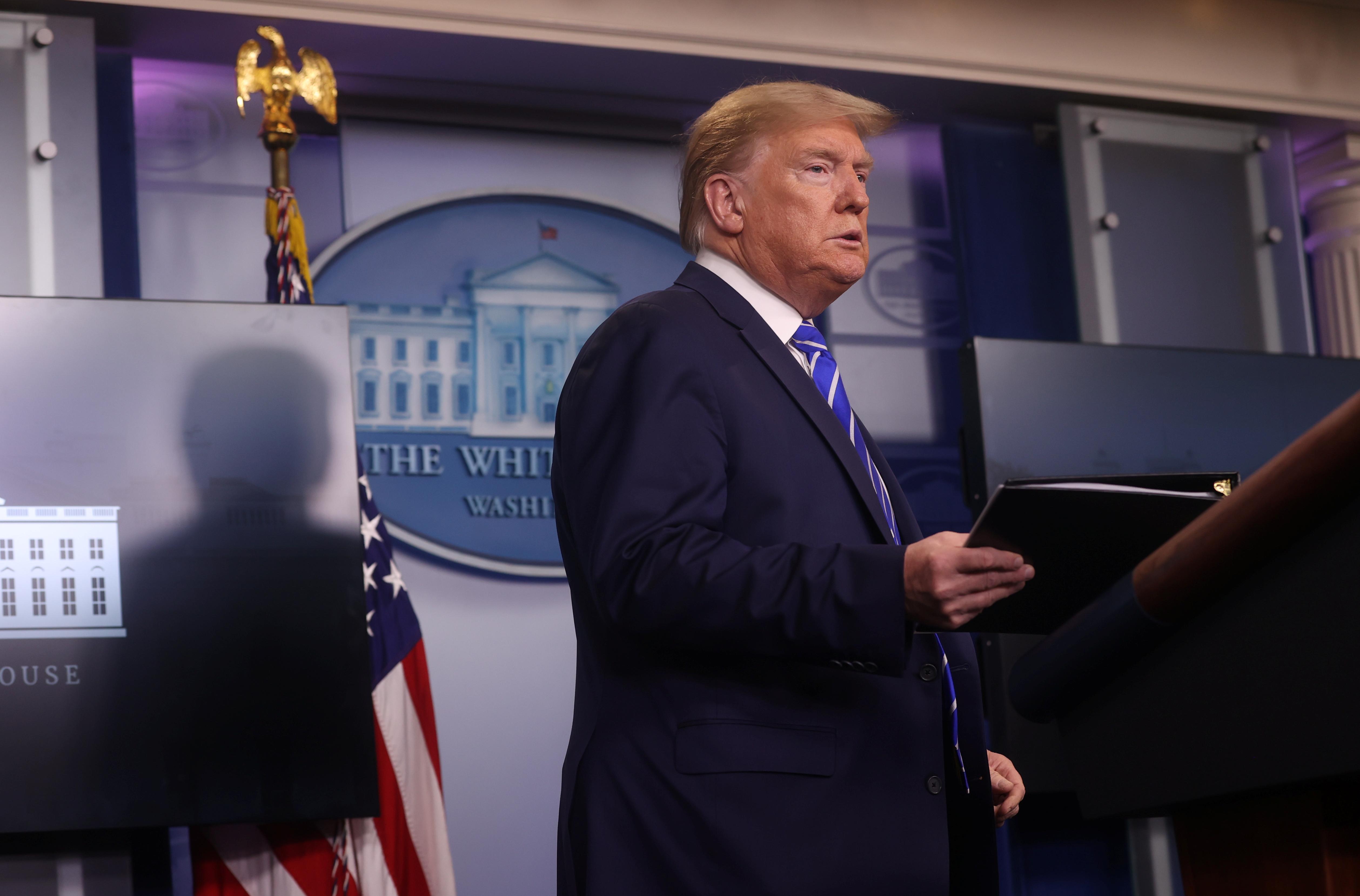 Duckett is one of thousands who have called their insurers to claim on business disruption policies as the spread of the new coronavirus forces large parts of the global economy to shut down, with the answer for most a straight “no”.

As the industry increasingly comes under fire, critics ranging from U.S. President Donald Trump to groups of celebrity chefs have joined the call for payouts to be made.

But insurers, already facing huge payouts on travel and trade credit insurance and the cancellation of sporting events such as the Wimbledon tennis championship, say clauses allowing claims due to government closures or communicable diseases often do not apply to the widespread lockdowns in place to stem the spread of the coronavirus.

Meanwhile, market volatility has also slashed normally comfortable investment income and if insurers were forced to make payouts on policies that do not cover the pandemic, “it would damage or destroy the insurance industry in a terrible way,” Evan Greenberg, CEO of Chubb (CB.BN), one of the world’s largest insurers, said this week.

Greenberg said the pandemic would in any case likely spur the largest single loss in insurance history.

In the U.S., monthly small business losses are seen at between $255 billion and $431 billion, according to the American Property Casualty Insurance Association, dwarfing the roughly $6 billion a month in premiums the local industry receives for key property insurance lines. It is unclear how much of their losses are insured for the pandemic.

A payout can’t come soon enough for Larry Brehm, owner of a Play It Again Sports store in Torrance, California, who has been told by insurer Nova Casualty Company, a unit of The Hanover Insurance Group (THG.N) that he is not eligible to make a claim as his policy does not cover the virus.

“If I don’t get some kind of help, either from the government or from the…loss of business insurance, then I might have to close. It’s the only way that I feed my family and it’s very sad to think about.”

Hanover said it could not comment on the particular case, but was “committed to delivering on our promises to our customers”.

Lazy Claire’s Duckett is in one of at least three groups of small businesses in Britain squaring up to Lloyd’s of London insurer Hiscox (HSX.L).

Lawyers at Fieldfisher and DMH Stallard also said they had clients seeking payouts from Hiscox and other UK-based insurers.

Hiscox said this week it would work with the industry, regulators and customers to “seek means of expediting resolution through the range of independent mechanisms available”.

Trump weighed in on the issue during an April 10 briefing, saying he had spoken to restaurateurs who had been paying for business interruption cover for 35 years.

“They’ve been paying a lot of money for a lot of years…And then when they finally need it, the insurance company says, ‘we’re not going to give it’,” Trump said. “We can’t let that happen.”

A group of famed U.S. restaurateurs, including Wolfgang Puck and Thomas Keller, owner of the upmarket French Laundry in California’s Napa Valley, last month banded together with Louisiana lawyer John W. Houghtaling to form the “Business Interruption Group,” or BIG, a non-profit organisation launched to push for payouts.

“If insurers do not start paying…we will bring BIG legal action in every state,” the group said.

ALL IN THE WORDING

Analysts say it is hard to strip out business interruption from other commercial property policies, though McKinsey estimates the specific cover earns $40 billion in annual premiums globally.

One issue is whether a virus can be described as causing physical damage, often a pre-requisite to trigger payments.

Epidemics are generally excluded although businesses can buy additional cover. But that extra policy might specify the diseases it covers – meaning the new coronavirus that only appeared in recent months would not be included.

Some businesses buy extra coverage for a government-mandated shutdown, but again, this may not apply to a pandemic.

Whether businesses will be covered depends on the wording of individual policies, said Ling Ong, vice president of the London Forum of Insurance Lawyers.

Travelers Companies Inc (TRV.N) has pushed back against a lawsuit filed in Los Angeles by celebrity criminal defense lawyer Mark Geragos, who said his business had been hurt by shut-down orders.

Chubb and Lloyd’s of London are among other insurers facing U.S. class action suits. The insurers declined to comment.

However, some businesses have found they are covered – the British Columbia Dental Association’s members can claim under Aviva’s (AV.L) pandemic policy, it said this week.

Insurers’ protests may be futile. Eight U.S. states have introduced legislation which would require insurers to pay claims, mainly to small businesses, despite exclusions. Many of the bills would let insurers seek reimbursement from the states.

Pennsylvania State Senator Vincent Hughes, a Democrat, said he introduced the bill after many small businesses told him that insurers wouldn’t pay their claims and government aid programs had ran out of money.

Insurers say such laws make retroactive changes to contracts, with global trade body the Institute of International Finance saying earlier this month in a letter to regulators that this could lead to “decreased availability of insurance, the withdrawal of insurers from certain markets and overall increases in the price of available coverage”.

In France, President Emmanuel Macron said last week that insurers “must be there” to help stabilise the economy.

French insurers have said they would put 3.2 billion euros ($3.47 billion) on the table including a 1.5 billion investment programme and donations to the government’s aid fund.