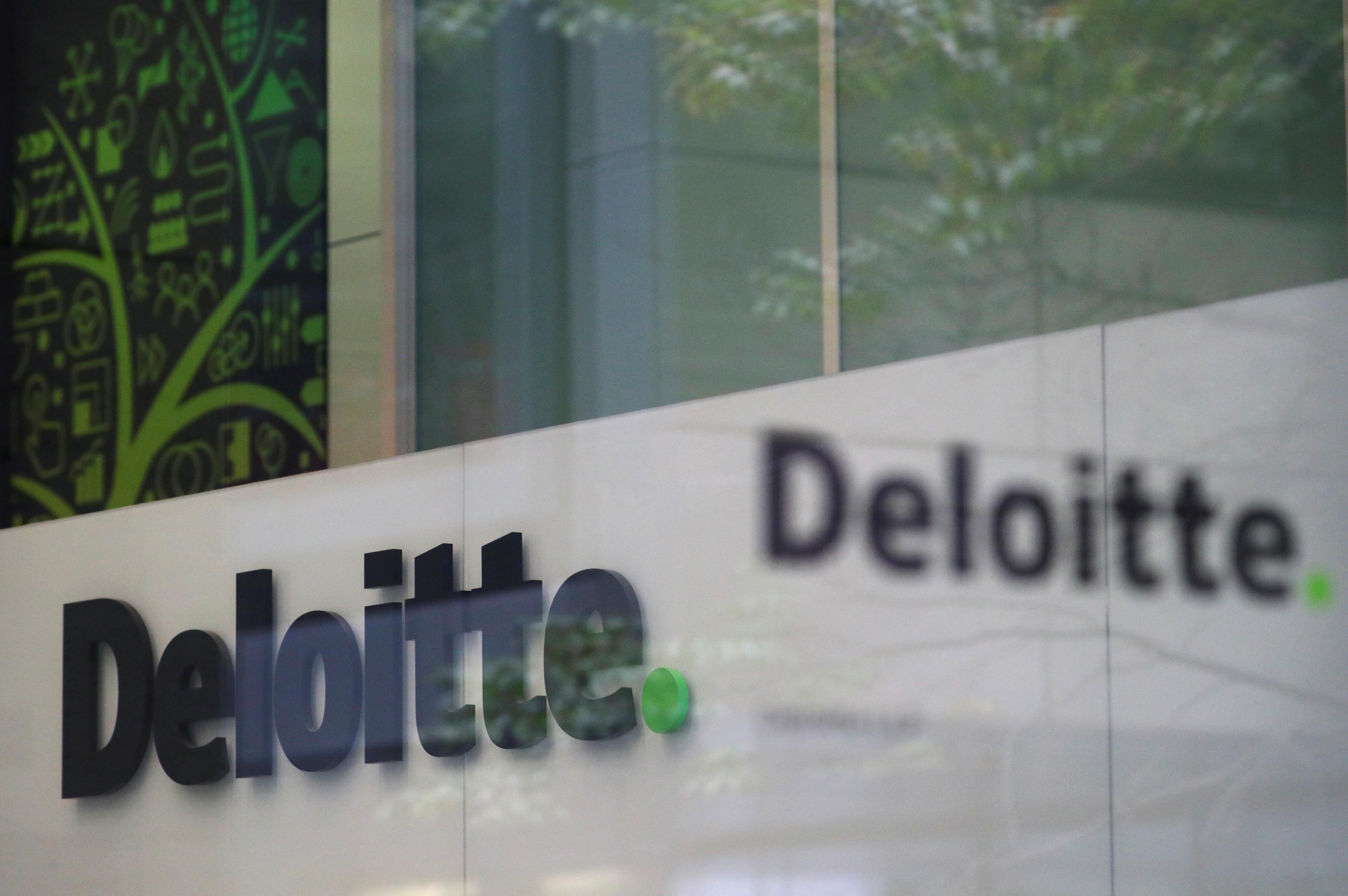 MUMBAI/NEW DELHI (Reuters) – An Indian court on Tuesday quashed efforts by the federal government to impose a ban on auditors Deloitte Haskins & Sells LLP and a KPMG affiliate for their alleged abetment of a financial fraud at a domestic firm.

The government had sought to impose a five-year ban on Deloitte and KPMG’s affiliate, BSR & Associates, for aiding the alleged fraud at a unit of Infrastructure Leasing & Financial Services, whose near-collapse in 2018 had triggered financial contagion fears.

Deloitte’s term as an auditor ended in 2018, while BSR resigned voluntarily in June 2019, just days after the government sought to ban them.

Ruling on a court challenge against the ban by BSR and Deloitte, the Bombay High Court upheld the auditor’s arguments that they were erstwhile auditors of the Indian firm and so cannot be banned under a provision of law invoked by the federal government, a government source said of the court’s ruling.

The court’s 198-page order showed the government has sought an eight-week delay before its Tuesday ruling comes in force.

The Ministry of Corporate Affairs is likely to appeal the ruling in India’s Supreme Court, according to a second government official with direct knowledge.

Deloitte and KPMG did not respond to a request for comment.

As part of a widespread probe of the alleged fraud and mismanagement at IL&FS, India had detected at least 22 violations reut.rs/2Voy0tP of auditing standards by the auditors, according to legal filings seen by Reuters.

Both auditors denied any wrongdoing.