FRANKFURT (Reuters) – After another disappointing EU summit, the European Central Bank finds itself in a familiar position as the leading saviour of the euro, once again being called upon to push out its boundaries while politicians bicker. European Union leaders agreed overnight to build a 1 trillion euro emergency fund to support recovery from the coronavirus crisis that has shuttered the bloc’s economies — a big step given previous discord over burden-sharing.

But with scant detail given and deep divisions between them, especially over mutualising debt, final decisions could take months. Even then, the package is a mere 1% of the 19-country euro zone’s GDP, a relatively small sum given forecasts of a 5-15% drop in output and double-digit unemployment.

And unlike its counterparts in the United States, Japan and Britain, all helped by coordinated budget policies as they try to save their economies from the biggest downturn since the Great Depression, the ECB is fighting largely alone.

“Barring a more ambitious deal, the ECB is likely to remain the only game in town as far as peripheral spreads are concerned,” Pictet Wealth Management Strategics Frederik Ducrozet said, referring to the yield differential between Italian and German bonds, a measure of perceived risk.

To buy governments time, the ECB will have to expand stimulus again, twisting and bending the rules of central banking even further and opening the door wider to political and legal challengers who say it is overstepping its mandate.

It’s a well-rehearsed scene: Faced with an emergency, the ECB takes bold steps to give politicians the room to follow. But thinking the central bank has their backs covered, leaders become complacent, forcing the ECB to act again and furthering the perception that it is the only serious player in town.

But this repeated cycle may be fuelling doubts about Europe’s solidarity and commitment to the euro.

The spread between Italian and German debt is rising steadily even while the ECB hoovers up billions of euros worth of bonds each day, as investors sceptical about the viability of Rome’s finances raise their bets on an eventual restructuring.

As a result, just a month after the ECB unveiled a shock-and-awe 750 billion euro bond purchase scheme, many expect it will have to act again, perhaps as soon as Thursday.

Italy’s public debt is expected to balloon to at least 175% of national output as a result of the crisis, raising fears its credit ratings could be downgraded to “junk”.

That would make the country’s bonds ineligible for purchase by the ECB, taking away the largest buyer in the market and poking a hole in the balance sheets of Italian banks.

“The main letdown is not that they need more meetings to reach a solution commensurate with the crisis,” said former ECB Vice President Vitor Constancio.

“It’s that the EU Council could not agree on any principles or guidance about the Recovery Fund. Nothing about size or funding or distribution rules.”

Taking bold steps is relatively easy for the ECB as, unlike big EU measures, its decisions require majority support, not unanimity. Its policymakers have managed to forge ahead despite some opposition from Germany and the Netherlands, two of the countries that are pushing back hardest in Brussels, too.

But the ECB is already in dangerous waters, having thrown out many of its own policy strictures.

It is now buying non-investment grade sovereign debt, accepts junk bonds as collateral and tossed out a rule that caps its bond purchases at a third of each member country’s debt.

These steps are not unique, with the U.S. Federal Reserve, the Bank of Japan and the Bank of England having been pushed by the crisis into similar policy leaps.

But their emergency measures enjoy fiscal and political support from their national governments — backing the ECB can only dream of given the EU’s modest centralised firepower.

Instead, the central bank is under constant legal threat from a group of German academics who regularly challenge its policies in top courts. 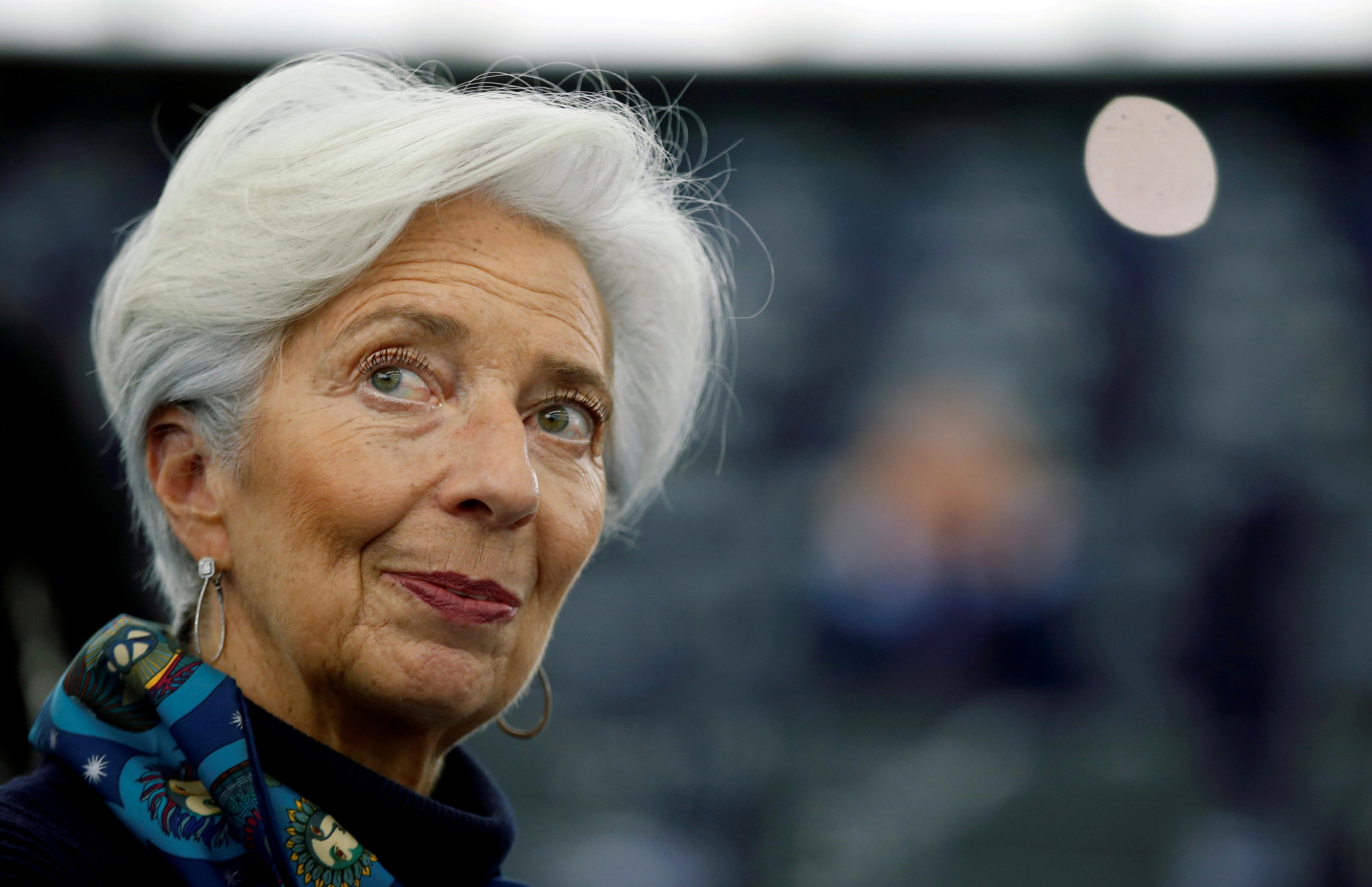 The ECB’s next step will almost certainly be another increase in the size of its purchases and it will probably have to buy more junk debt as the economic standstill triggers downgrades for companies who need its funding more than ever.

It will also have to consider buying non-performing loans and bonds or stocks of banks, and may activate an unused bond-buying scheme called Outright Monetary Transactions — a relic of a previous crisis — to buy Italian debt without limits.

“It’s a given that OMT will be activated, it’s a just a question of how quick,” said Salman Ahmed, chief Investment Strategist at Lombard Odier Investment Managers. “With OMT, debt mutualisation can happen on the central bank’s balance sheet.”