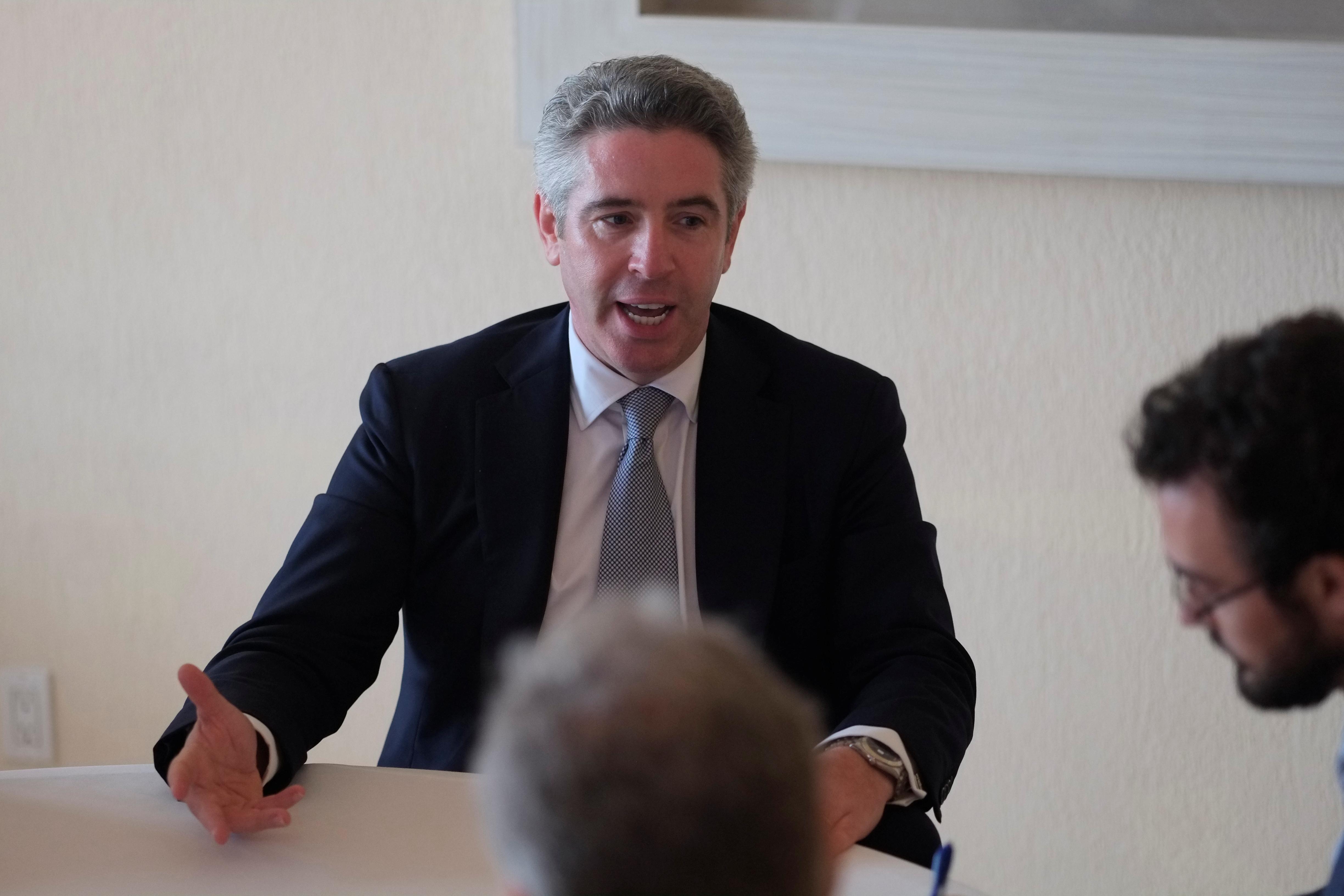 The appointment comes weeks after the collapse of a planned aerospace alliance between Embraer and Boeing Co (BA.N), which Slattery had defended, and marks what one observer referred to as a shift of culture as the industry faces its worst crisis.

GE’s once-high-flying Aviation unit has been hit by the drop in air travel, adding to the toll from hundreds of grounded Boeing 737 MAX jetliners.

GE said last month it planned to cut the global workforce of its aviation unit this year by as much as 25%.

GE shares were down 2.7% in early trading, underperforming a weaker market.

Industry sources had predicted Slattery would quit Embraer if the alliance with Boeing, for which he lobbied amid scepticism from European Union regulators, did not materialise.

Boeing terminated the deal in April, sparking an arbitration battle between the two companies.

Despite that spat, industry sources said Slattery has forged close relations with Boeing’s management. The arrival of a European at the helm of the world’s largest engine maker could also help reset relations between GE and Airbus (AIR.PA), whose biggest jets are powered by UK rival Rolls-Royce (RR.L).

Together with France’s Safran (SAF.PA), GE co-owns engine maker CFM International which supplies all engines for Boeing 737s and powers about half of the medium-haul Airbus (AIR.PA) A320s.

Embraer’s Arjan Meijer will succeed former lessor Slattery, who was named commercial CEO in 2016 as Embraer prepared its new E2 jets. In February, when many executives shunned the Singapore Air Show at the pandemic’s outset, Slattery was seen aggressively marketing the E2 to airline bosses.

But sales have lagged against the Canadian-developed Airbus A220 amid uncertainty over the Boeing deal, leaving Embraer under pressure to consider an alternative partner.