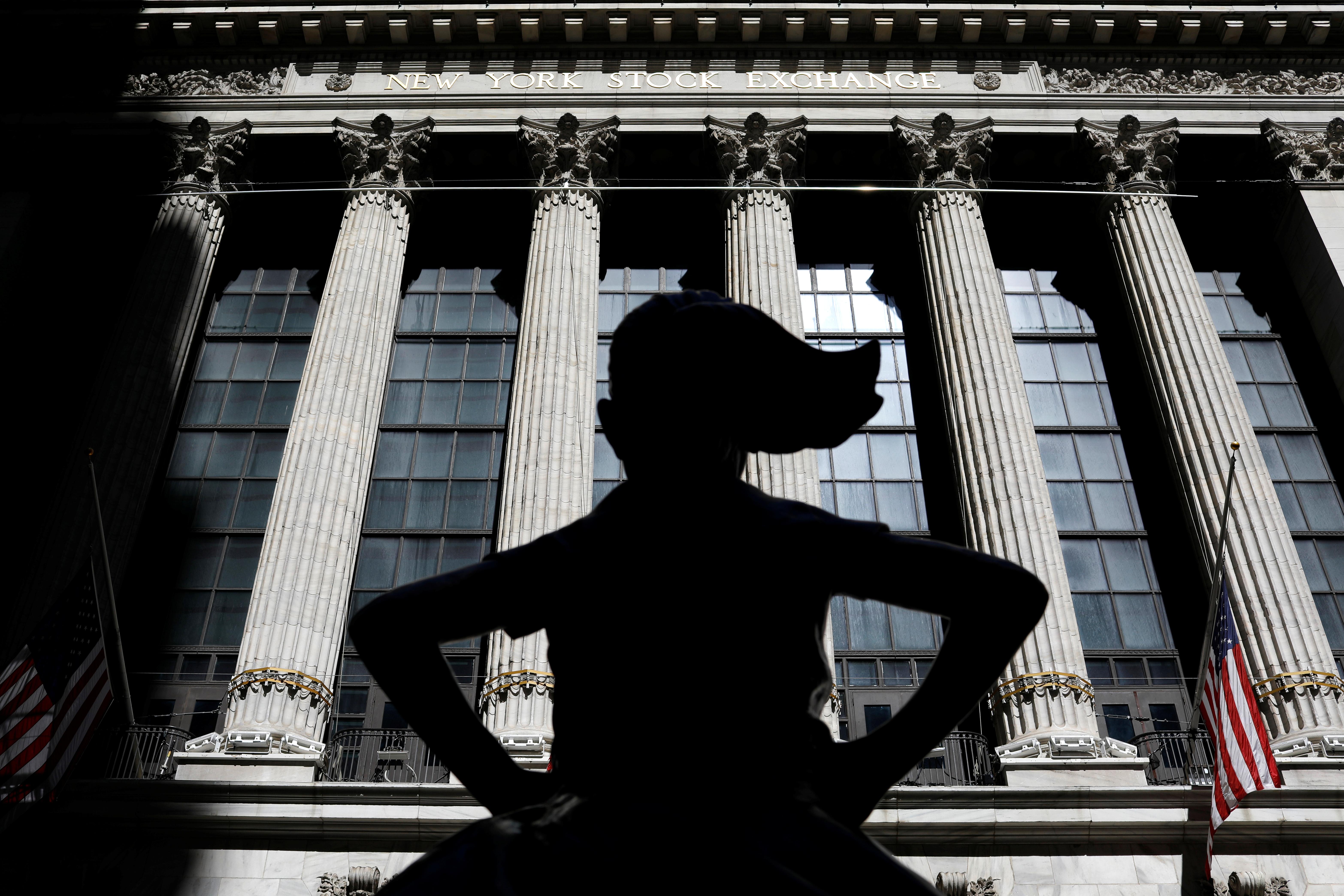 (Reuters) – U.S. stock index futures gained on Tuesday as better-than-expected trade data from China and signs some economies might be preparing to ease sweeping lockdowns lifted the mood ahead of the first batch of quarterly earnings reports.

Analysts expect a 10.2% slide in first-quarter earnings for S&P 500 firms, amid a meltdown in business activity from strict containment measures, according to IBES data from Refinitiv.

The benchmark index has clawed back about 26% in the past month, powered by historic fiscal and monetary support and early signs that the crisis was peaking in some U.S. hot spots, but remains about 22% below its February all-time high.

President Donald Trump said late on Monday his administration was close to completing a plan to re-open the economy as the number of U.S. deaths from the virus had begun to plateau.

Meanwhile, data showed China’s exports and imports shrank less than expected in March as factories restarted production, but analysts warned a sure-footed recovery was months away.