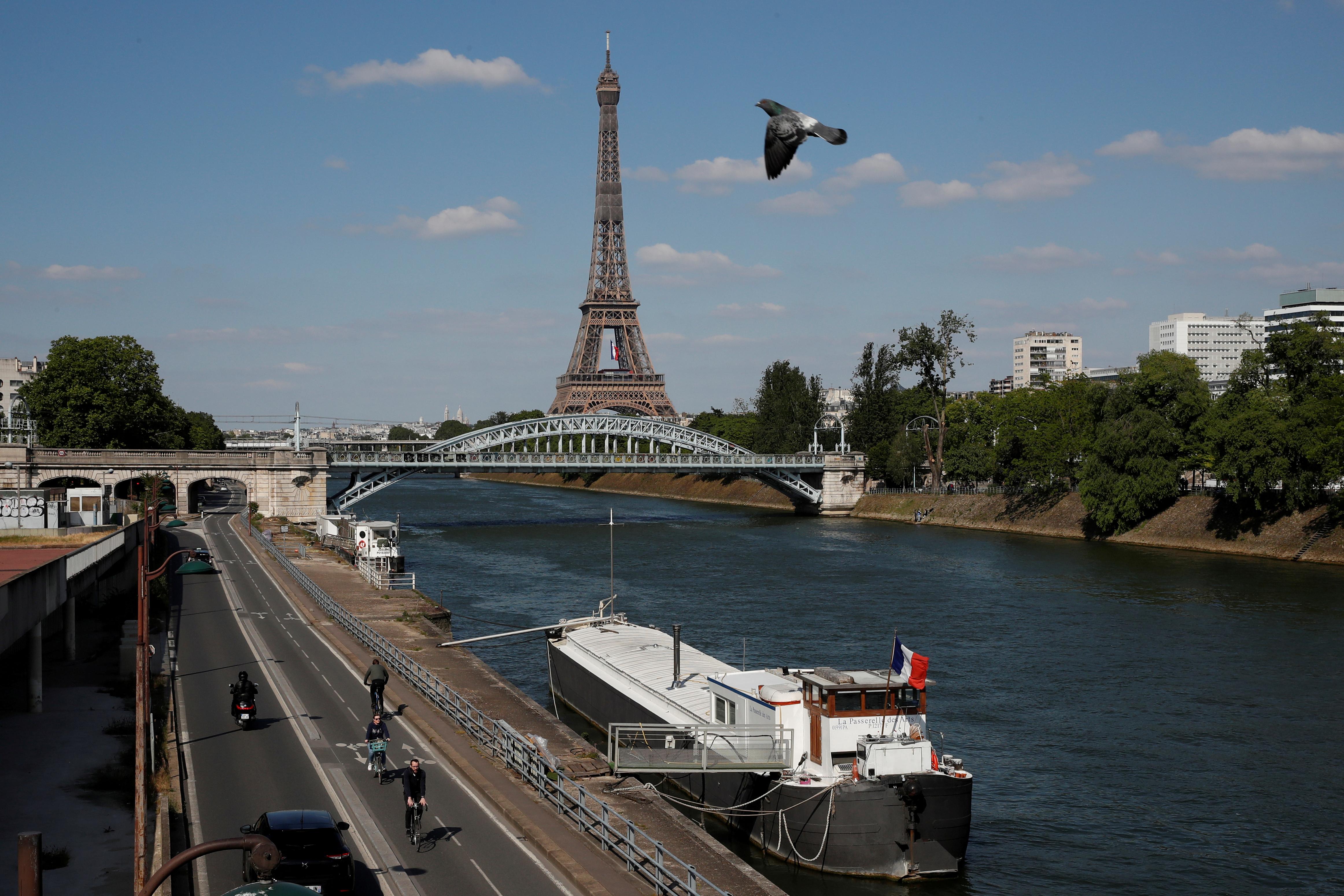 The 56-year Frenchman has decided to quit the firm which he co-founded in 2010 with Messier, a former chairman and CEO of Vivendi, the sources said, speaking on condition of anonymity as the matter is confidential.

Maris did not immediately respond to a request for comment.

His departure comes after Italian bank Mediobanca (MDBI.MI) bought a 66% stake in Messier Maris & Associés in 2019 to boost its presence overseas.

Maris has yet to hand in his resignation to Mediobanca and formalise his decision, they said.

The sources said Maris intends to move on after disagreements with Messier over strategy and management, as he no longer sees a future for himself at the firm.

A former Lazard banker, Maris is a popular rainmaker in France where he recently represented carmaker Peugeot (PEUP.PA) on its merger with Fiat Chrysler Automobiles (FCHA.MI).

He started his career at Morgan Stanley and spent almost two decades at Lazard where he rose to become co-head of the bank’s French franchise.

Industry groups want landlords to do more to help retailers