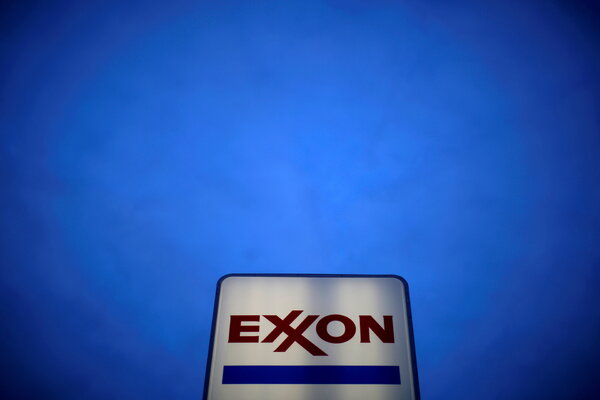 Activist investors who dealt a stunning defeat to Exxon Mobil last week secured a third seat on the company’s board on Wednesday when the oil giant announced updated results of a shareholder vote.

The investors, a small hedge fund called Engine No. 1, last week secured enough votes to put two people on the oil producer’s board, the first time candidates picked by the company’s management have lost an election, according to analysts. Engine No. 1 has sought to push Exxon to move toward cleaner energy and away from oil and gas.

Exxon said last week it needed more time to determine who won the last two of the 12 seats on its board. Engine No. 1 had put up four candidates. Exxon said last week that one of two remaining candidates did not secure enough votes but the other, Alexander A. Karsner, was still in contention.

Having a third director on the board will give the activist greater say in big corporate decisions and Exxon’s strategy.

Mr. Karsner is a senior strategist at X, a division of Google’s parent company Alphabet, and has been an executive at various energy, technology and investment businesses. Between 2006 and 2008, Mr. Karsner was an assistant secretary of energy for energy efficiency and renewable energy during the Bush administration.

General Motors to draw down $16 billion in credit, suspends 2020 outlook