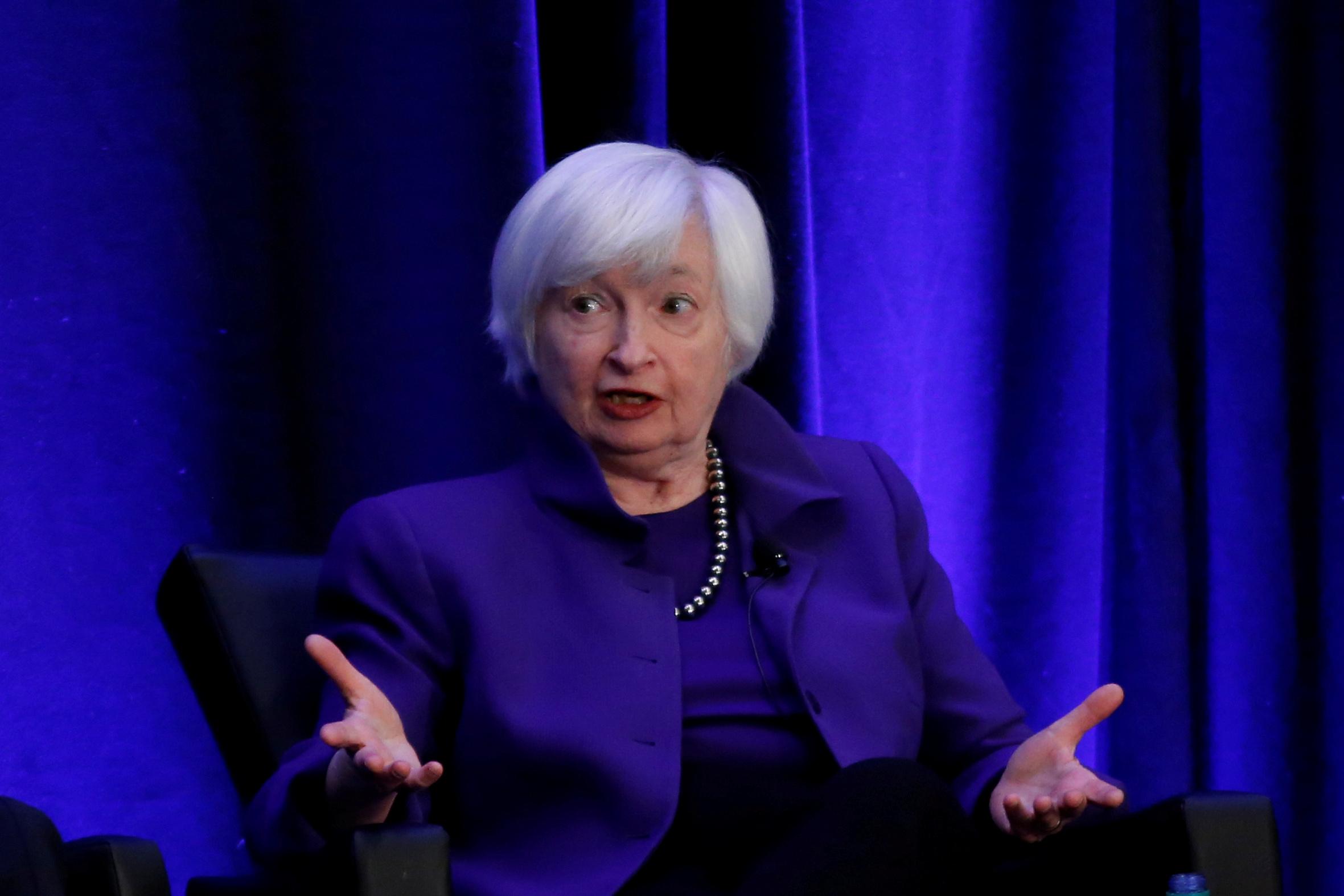 WASHINGTON (Reuters) – U.S. Treasury Secretary Janet Yellen is calling a meeting of key financial regulators this week to discuss market volatility driven by retail trading in GameStop and other stocks.

Yellen has sought permission from ethics lawyers to do so, according to document seen by Reuters.

Yellen’s decision to seek the waiver follows a report here by Reuters that because of speaking fees she was paid by a key player in the GameStop saga, hedge fund Citadel LLC, she may need to seek an ethics waiver in order to do so.

The Treasury official, who declined to be identified by name, said the meeting would be called this week and possibly as early as Wednesday.

“Secretary Yellen believes the integrity of markets is important and has asked for a discussion of recent volatility in financial markets and whether recent activities are consistent with investor protection and fair and efficient markets,” Treasury spokeswoman Alexandra LaManna said in a statement to Reuters.