China’s Fosun Fashion Group has beefed up its luxury holdings with its second Italian acquisition, snapping up storied footwear specialist Sergio Rossi — and plotting an expansion drive in Asia.

The development suggests that Fosun Fashion Group is still on the lookout for acquisitions — and carefully constructing its luxury portfolio. It also underscores heightened investor interest in the footwear category, with Christian Louboutin, Birkenstock and Dr. Martens all involved in recent deals or initial public offerings, and Adidas in the process of seeking a buyer for Reebok.

“This acquisition not only completes a more well-rounded strategic brand ecosystem for FFG, but also creates potential synergies between brands through Sergio Rossi’s fully owned and state-of-the-art factory,” Fosun said in a statement, trumpeting itself as “one of the first movers to create a global luxury fashion group in China.”

It is understood FFG beat out a long list of suitors with its commitment to develop the brand for the long term, and its formidable muscle in China. In recent years, Sergio Rossi chief executive officer Riccardo Sciutto has succeeded in reorganizing the company, modernizing its manufacturing plant in Italy’s San Mauro Pascoli, a key footwear district, and giving a precise identity to the product in sync with the late namesake founder of the brand. 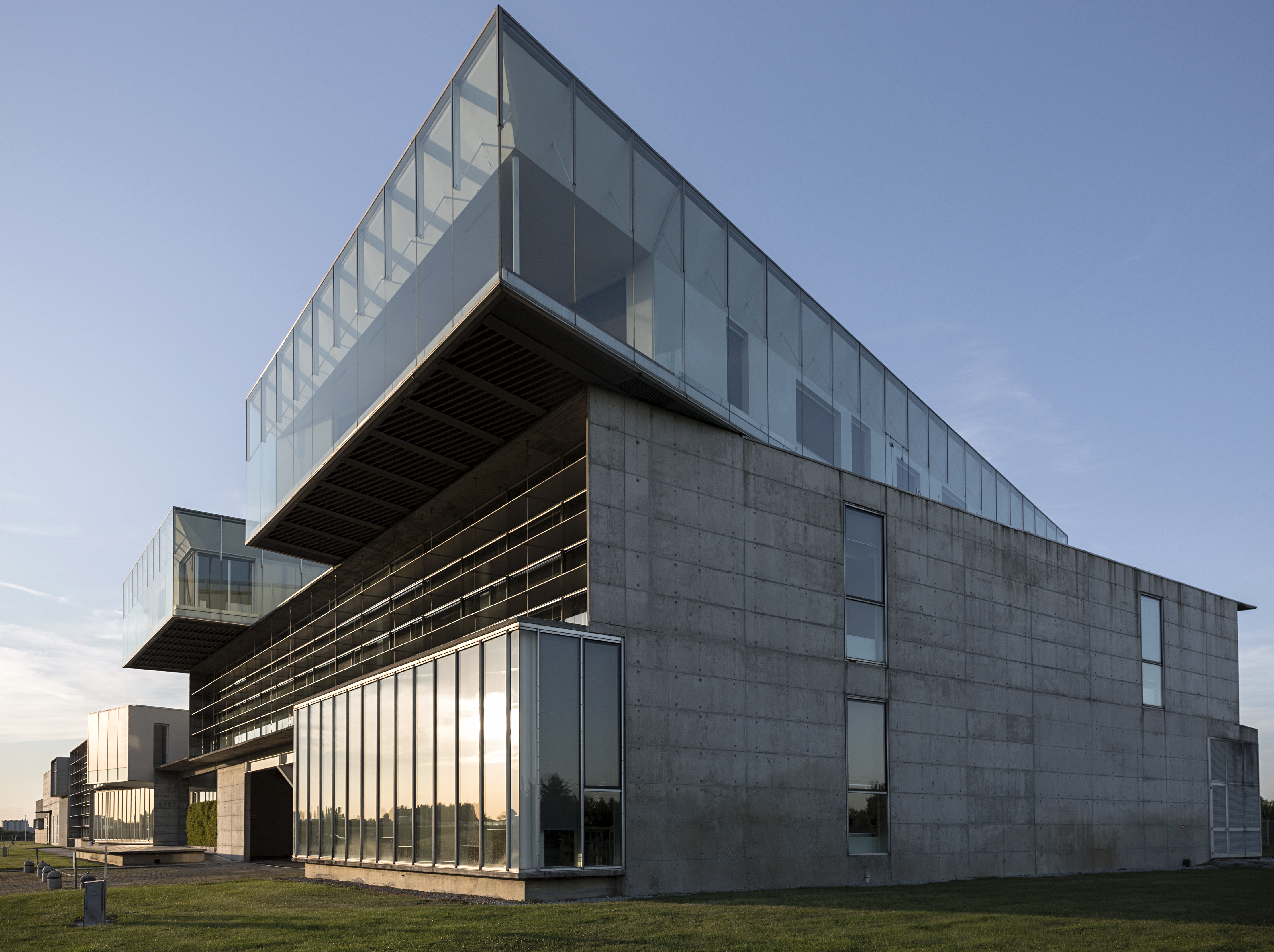 In an interview on Wednesday, FFG chairman Joann Cheng said she spies many potential synergies.

“We can foresee the product development and production of shoe products for Lanvin and St. John by utilizing Sergio Rossi’s state-of-the-art manufacturing plant and the team of over 150 experienced artisans working on prototyping and shoemaking,” she said. “We can also foresee interesting collaborations between the brands, whether it’s Sergio Rossi x Lanvin, St. John or Wolford, as these four brands are all known for their dedication to the femininity, elegance and confidence of contemporary women, with a strong focus on craftsmanship.”

Cheng noted that Sergio Rossi is the first vertically integrated luxury accessories brand in FFG’s portfolio, and echoes its penchant for companies with strong savoir-faire and integrated factories, as is the case for Wolford, Caruso and St. John.

Among development priorities for Sergio Rossi are:

• enhancing local teams and strategies for the Greater China market, just as FFG did for Lanvin and its other brands;

• reinforcing Sergio Rossi’s digital and omnichannel business, which was initiated in 2018 and still has “huge room for improvement,” according to Cheng;

• burnishing brand awareness globally with an upgraded marketing spend, and other tactics.

“We believe Sergio Rossi has a solid ground for exponential growth in the coming phase,” Cheng told WWD, touting its “beautiful brand name and heritage, its first-class production know-how and facility, and its established product collections and distribution channels.”

At present, Sergio Rossi counts eight directly operated stores in mainland China and four in Hong Kong, plus a few franchised stores in the region.

Over Zoom, Cheng described “huge potential” for the brand in Greater China, given its “very strong DNA,” reputation for elegance and comfort, and haute craftsmanship. She also highlighted that leather goods are well suited for online distribution, and Sergio Rossi has plenty of “untapped” potential to expand in this channel.

Wearing a striking Lanvin blouse with billowing sleeves, Cheng explained that FFG has been looking at footwear and leather goods firms since 2018, and visited numerous manufacturers in France and Italy.

She noted there would be no changes in Sergio Rossi management.

“The current leadership of the company has demonstrated their strong commitment and ability to develop the brand,” she said. “They will continue leading the company with the support from FFG, which — besides capital — can also bring vast expertise and resources in the Asian market and digital space, the two major growth pillars for the brand in the next years.”

Cheng touted Sergio Rossi’s rich heritage, describing the company’s archive of more than 6,000 shoes and 13,000-plus digitalized documents as “luxuriant material and inspiration for the design of Sergio Rossi’s current products.” 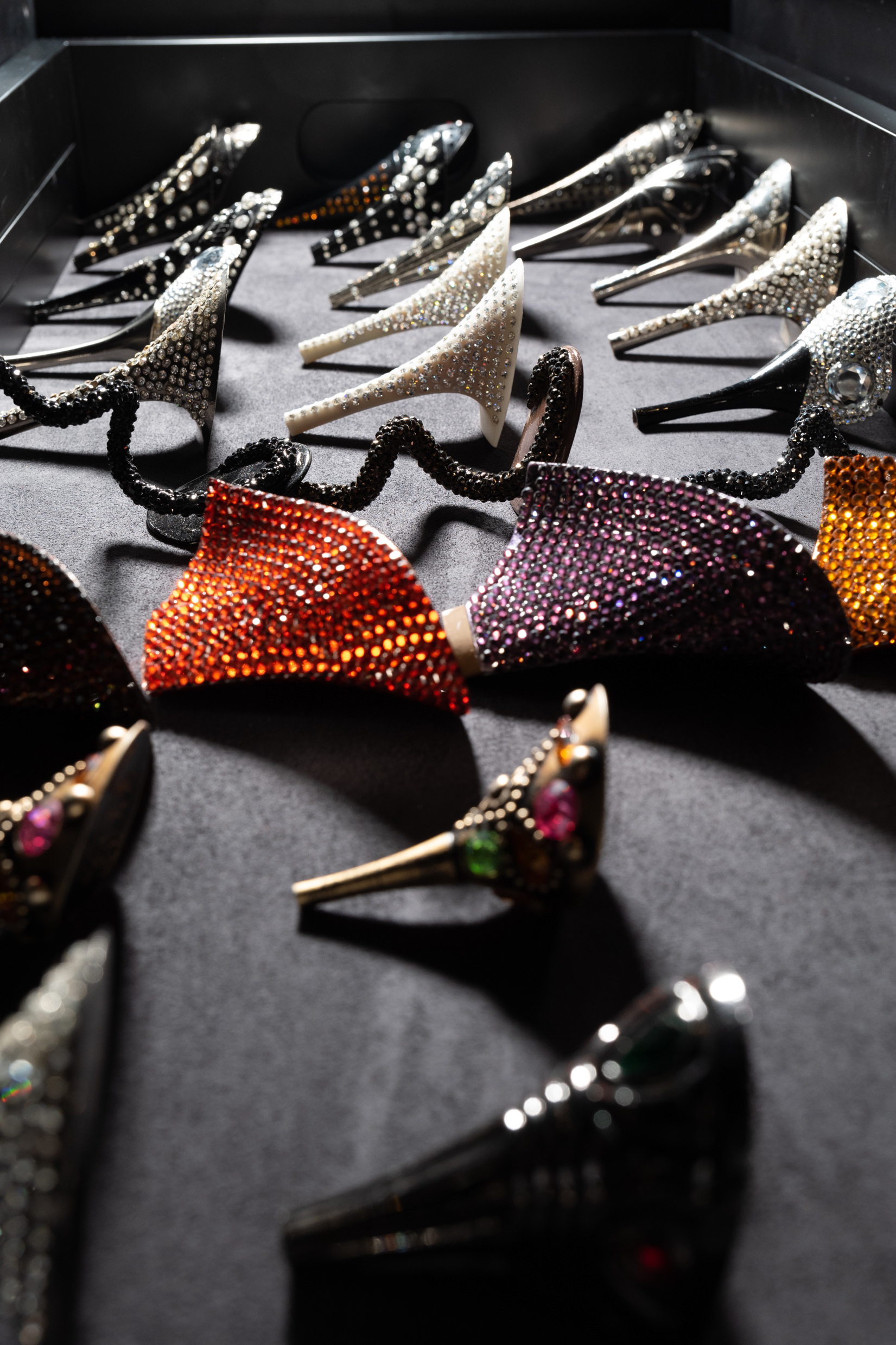 “Going forward, the DNA and positioning of the brand will remain unchanged, which is a core thesis for us to cultivate any brand under FFG,” she explained. “But we will aim to bring more innovation and excitement to it in terms of how the collections are structured on top of its classic lines, how the story is told in a digital atmosphere among today’s consumers, as well as how to play with a localized strategy in different markets.”

She noted newness could come from updates of the brand’s classic lines, new collections, “experiments by collaborating with different creative talents or a different way of storytelling that’s adapted to today’s environment and consumers.”

Investindustrial ran Sergio Rossi since 2015, when it acquired the Italian shoemaker from French luxury group Kering.

Michael Guan, chairman of Asia at Investindustrial, noted that due to its globalization efforts, “sales in Asia, and in particular China, grew significantly to become the key region for Sergio Rossi. We believe FFG, with its strong position in China and Asia, is an ideal new owner to help Sergio Rossi expand in the region.”

Rothschild served as adviser to Investindustrial.

“I strongly believe in this project, which will be developed in continuity,” said Sciutto, who told WWD he is a co-investor in the vehicle Fosun set up to acquire Sergio Rossi. “While the agreement opens ups a new phase of the company, my staying on is also a sign of this consistency.”

The executive, who joined Sergio Rossi in 2016, highlighted the uniqueness of it manufacturing plant, which produces around 200,000 pairs of shoes per year. Sciutto spearheaded a return to the origins of the company, when Sergio Rossi produced for the likes of Azzedine Alaïa, Versace, Moschino, Dolce & Gabbana, Gucci, Yves Saint Laurent and Bottega Veneta, by inking new manufacturing agreements with other brands, such as Bottega Veneta and Amina Muaddi for spring.

Cheng thanked Investindustrial for its “investment, commitment and leadership over the past five years and we look forward to carrying the legacy of Sergio Rossi forward into this new chapter.”

Sergio Rossi, which closed 2020 with revenues of 60 million euros, operates 64 boutiques, of which 45 are directly owned flagship stores in prime luxury locations across EMEA, Japan and Greater China, and the balance franchise locations. 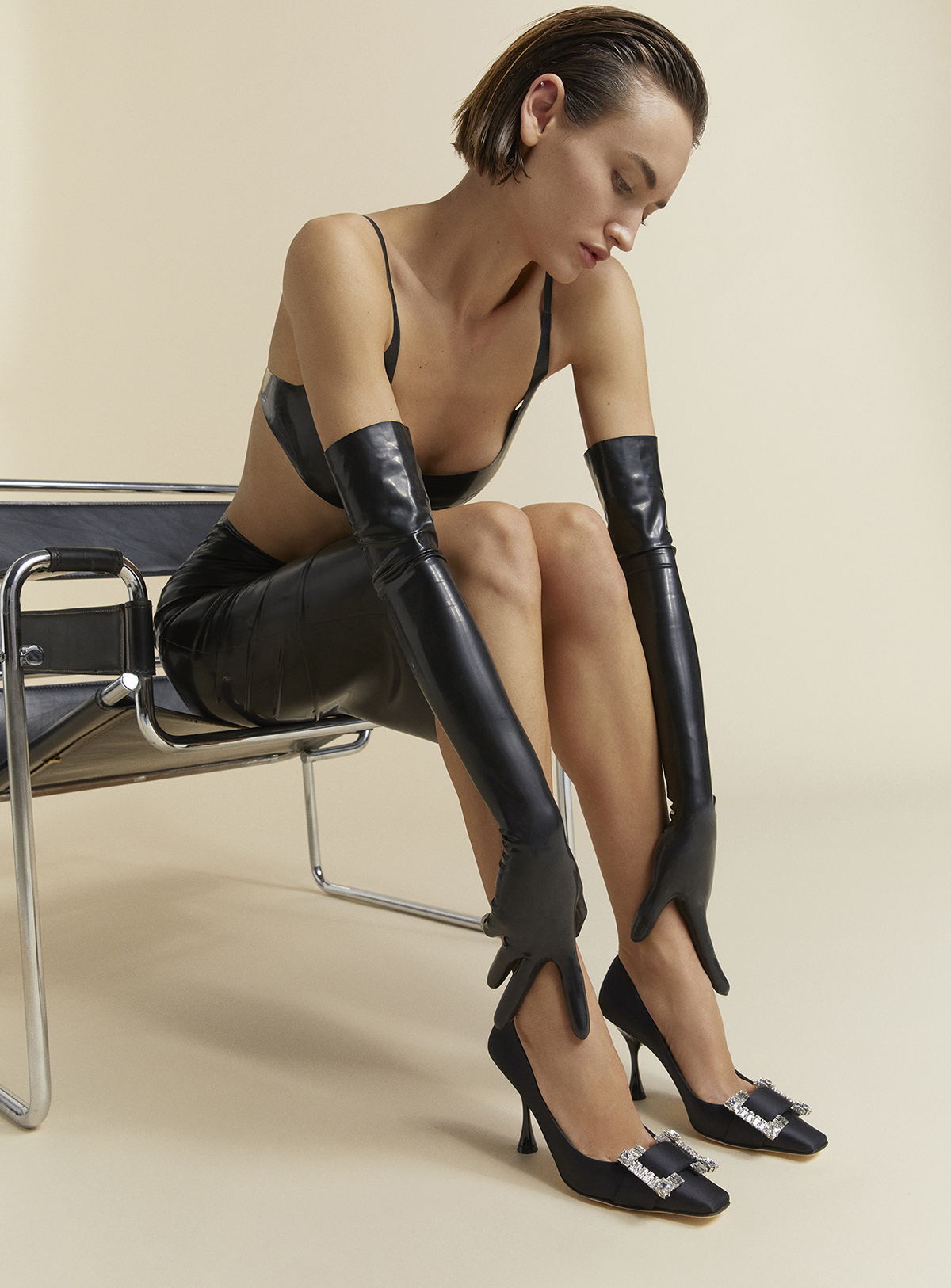 An image from the Sergio Rossi campaign. Martina Scorcucchi

A footwear legend who built one of Italy’s most admired luxury shoe brands and who inspired generations of designers, including his son Gianvito, Sergio Rossi died last year at age 84 of COVID-19. Since founding his brand in 1951, Rossi developed a number of groundbreaking styles, such as the Opanca sandal with its curved sole.

Launched in 2017 and based in Shanghai, Fosun Fashion Group is the fashion arm of the Chinese multinational conglomerate Fosun International Limited. In 2018, the group entered the luxury game by acquiring a majority stake in Lanvin.

Underscoring its expertise in Asia, FFG recently formed a strategic alliance with e-commerce firm Baozun, Activation Group and other industry players to strengthen its ability to capture China’s fast-growing demand for luxury brands. As part of the partnership, Baozun and Activation became minority shareholders in Fosun Fashion Group, and the preferred partners for all brands in FFG’s portfolio, as well as in exploring new business models and solutions for brand expansion, as reported.

Fosun International is a consumer conglomerate that has operated in tourism, sports, food, entertainment, health care, pharmaceuticals, insurance and other sectors since it was founded in 1992. It is present in more than 20 countries and manages more than $117 billion in total assets.

Occidental is sued by shareholders, bondholders over Anadarko merger