MILAN – The outerwear category continues to sizzle. After Moncler’s acquisition of Stone Island in December, Alsara Investment Group has taken a majority stake in Italian brand Khrisjoy with a view to expanding its global reach, product offer and  digital capabilities.

Financial details of the agreement were not revealed, but Alsara confirmed it will collaborate with the existing shareholders.

Khrisjoy was founded in 2017 by renowned stylist Marzia Bellotti and Maurizio Purificato, co-founder of luxury Milan-based multibrand store Antonia. Positioned in the luxury range of the market and made in Italy, the brand has garnered a cult following with its Khris cocooning hooded puffer jacket. It is defined by long logoed drawstrings with a street-style vibe, now available in cropped and sleeveless versions in different materials, from nylon to tweed and faux leather, in shiny or matte finishes, solid or printed. Khrisjoy is often spotted on street-style stars ranging from Caroline Issa to Candela Novembre.

“We are excited to join forces with a like-minded, visionary partner that will help us write the future success story of our brand,” said Khrisjoy’s chief executive officer Maurizio Purificato.

Founder and creative director Marzia Bellotti said that “Alsara will bring extraordinary experience and knowledge in fashion and luxury to our team, helping to shape our creative and commercial vision.”

“We have been impressed with the brand DNA Khrisjoy’s team has built on pillars of quality, innovation and individuality,” said Alia Rachid, director at Alsara Investment Group. “This serves as a strong foundation to grow the business beyond its current size, and beyond the boundaries of the outerwear market. Alsara looks forward to collaborating with the brilliant existing management team to make Khrisjoy a global leader in the fashion industry.”

Alsara Investment Group is an international private investment company based in Switzerland and founded by Rachid Mohamed Rachid. Rachid is also the chairman of Valentino and CEO of the brand’s parent company Mayhoola, which also owns Balmain and Italian men’s wear manufacturer Gruppo Forall, the producer of the Pal Zileri brand. 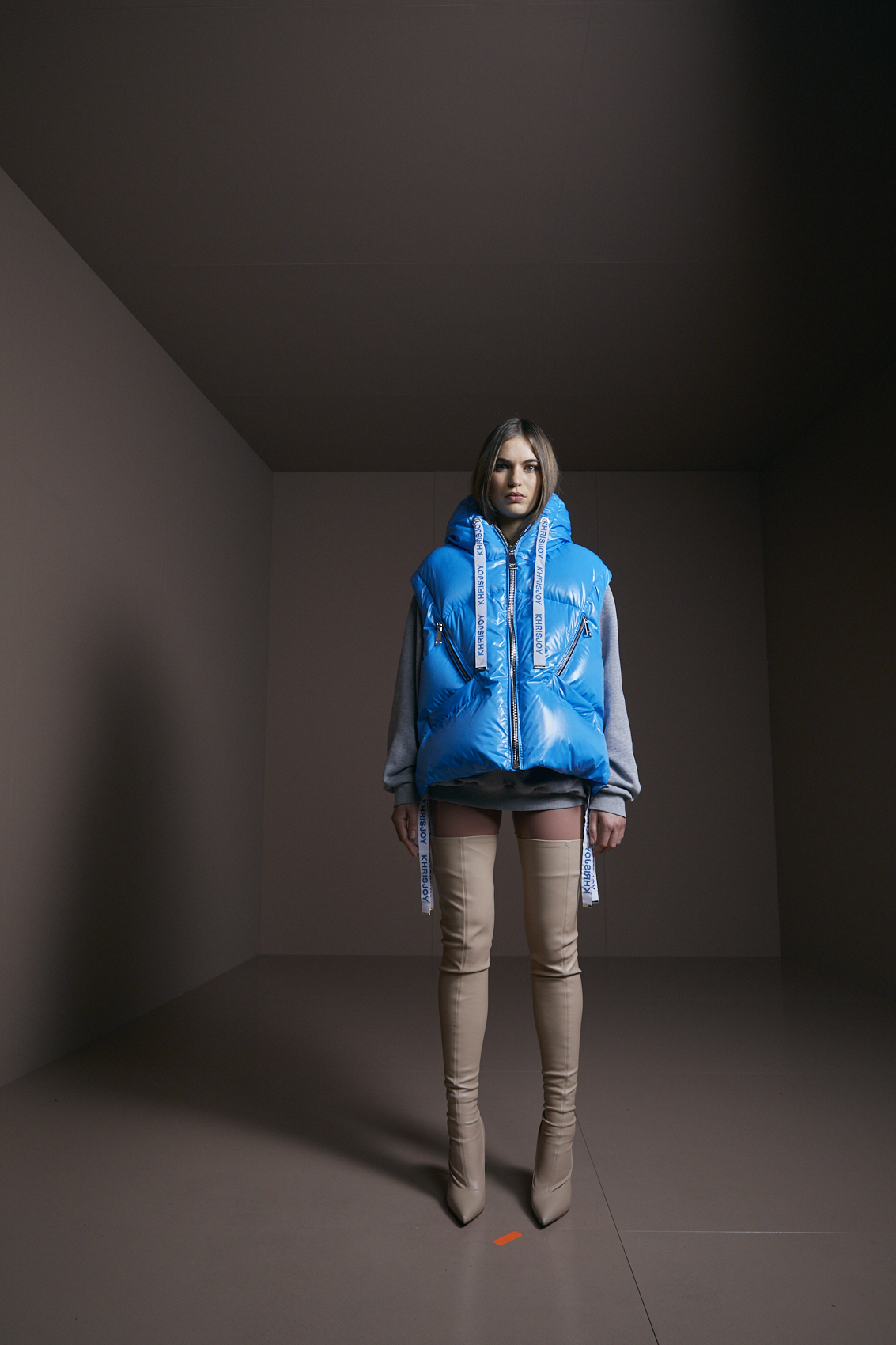 Adding an artsy edge, Krishjoy has partnered with Italian graffiti writer Sex is a Dream and with NYC-based artist and illustrator Matthew Langille.

The brand has been expanding with products such as the parka, the biker jacket, field styles, vests, belted coats and bombers. Average retail prices range from 1,350 to 1,700 euros.

This year, Khrisjoy debuted its first-ever collaboration in partnership with the Bape Group.

Only 23 years old, he has $200k in investments: More Gen Z youth start growing their wealth

Newest amenity at hotels? Covid-19 test at check-in or before your flight

‘There Was No Mercy’