LONDON/GABORONE (Reuters) – Diamond mining giant De Beers is likely to have to cut jobs, its chief executive said on Thursday, as it outlined plans for an overhaul of its business after the coronavirus hit jewellery demand. 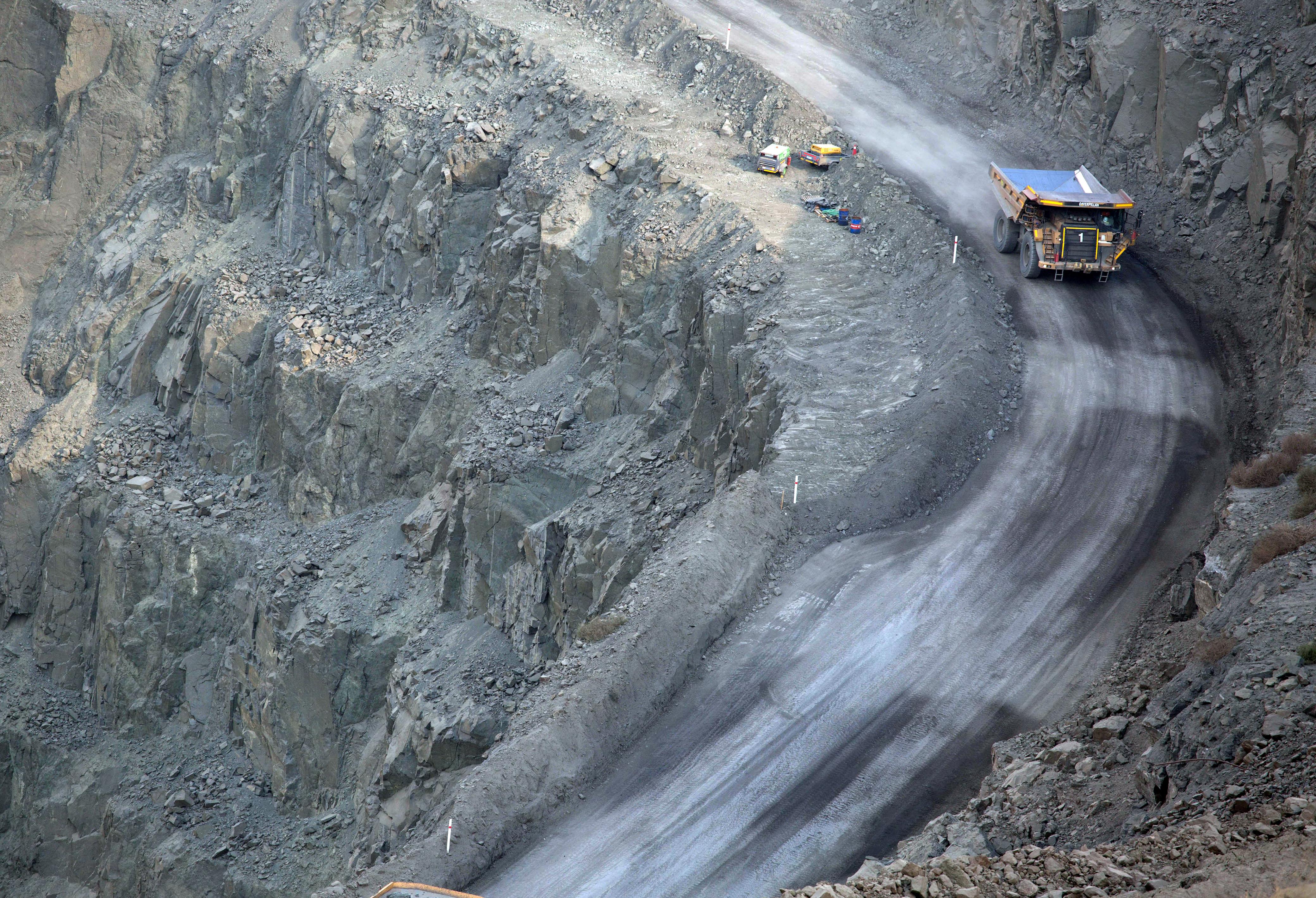 De Beers, a unit of Anglo American (AAL.L), earlier reported plunging earnings in the first half of 2020 as a drop in rough diamond sales and prices hurt margins.

Underlying earnings before interest, tax, depreciation and amortization (EBITDA) were just $2 million in the period, down from $518 million in the first half of last year.

De Beers CEO Bruce Cleaver told Reuters official consultations with workers will begin on Aug. 11. He said the business overhaul “is likely to lead to some job losses, but I can’t tell you at this point what that number will be”.

Cleaver said the process would last for three months and involve a review of mining, rough sales, retail and the corporate centre, but exclude joint venture businesses in Botswana and Namibia which have different governance structures.

The country’s coronavirus state of emergency, which ends in October, prohibits businesses from laying off workers.

Asked whether De Beers was planning job cuts in Botswana, executive vice president for diamond trading Paul Rawley said that as the transformation plan was a work in progress, he could take anything off the table.

South Africa’s National Union of Mineworkers did not immediately reply to a request for comment on possible job cuts by De Beers.

Maintaining that the long-term outlook is positive, however, the miner said its business transformation plan aims to boost margins by, among other things, modernising the way it sells diamonds.