Brexit uncertainty was also partly to blame as the number of vehicles manufactured in Britain fell by 29.3% to 920,928, according to the Society of Motor Manufacturers and Traders (SMMT).

SMMT chief executive Mike Hawes said a total of around 10,000 job losses were announced over the year by carmakers and suppliers. 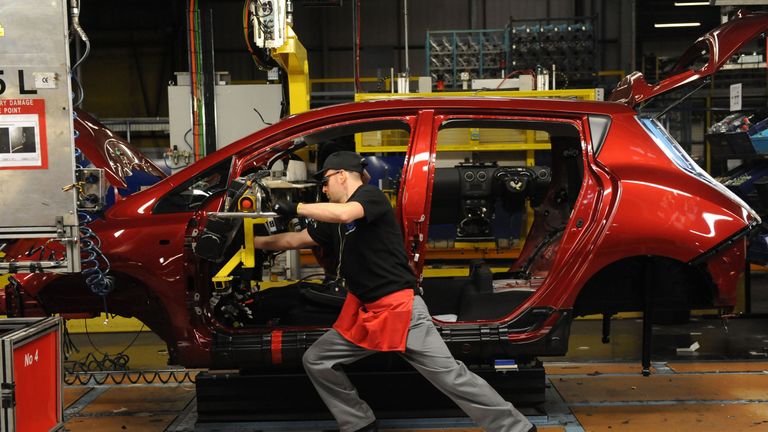 There was a similar scale of decline in demand from both the domestic and export markets – the latter representing four out of five of the cars made in the UK.

The report also showed that December was a month of decline, with production down by 2.3% on a year earlier.

That period saw the industry affected by border closures, which created supply chain problems for some car makers.

Mr Hawes said of the annual decline: “These figures, the worst in a generation, reflect the devastating impact of the pandemic on UK automotive production, with COVID lockdowns depressing demand, shuttering plants and threatening lives and livelihoods.

“The industry faces 2021 with more optimism, however, with a vaccine being rolled out and clarity on how we trade with Europe, which remains by far our biggest market. “The immediate challenge is to adapt to the new conditions, to overcome the additional customs burdens and regain our global competitiveness while delivering zero emission transport.”

Last week Nisssan, which operates Britain’s biggest car factory, in Sunderland, hailed the positive impact of the Brexit deal as it committed to produce new electric vehicle batteries at the plant.