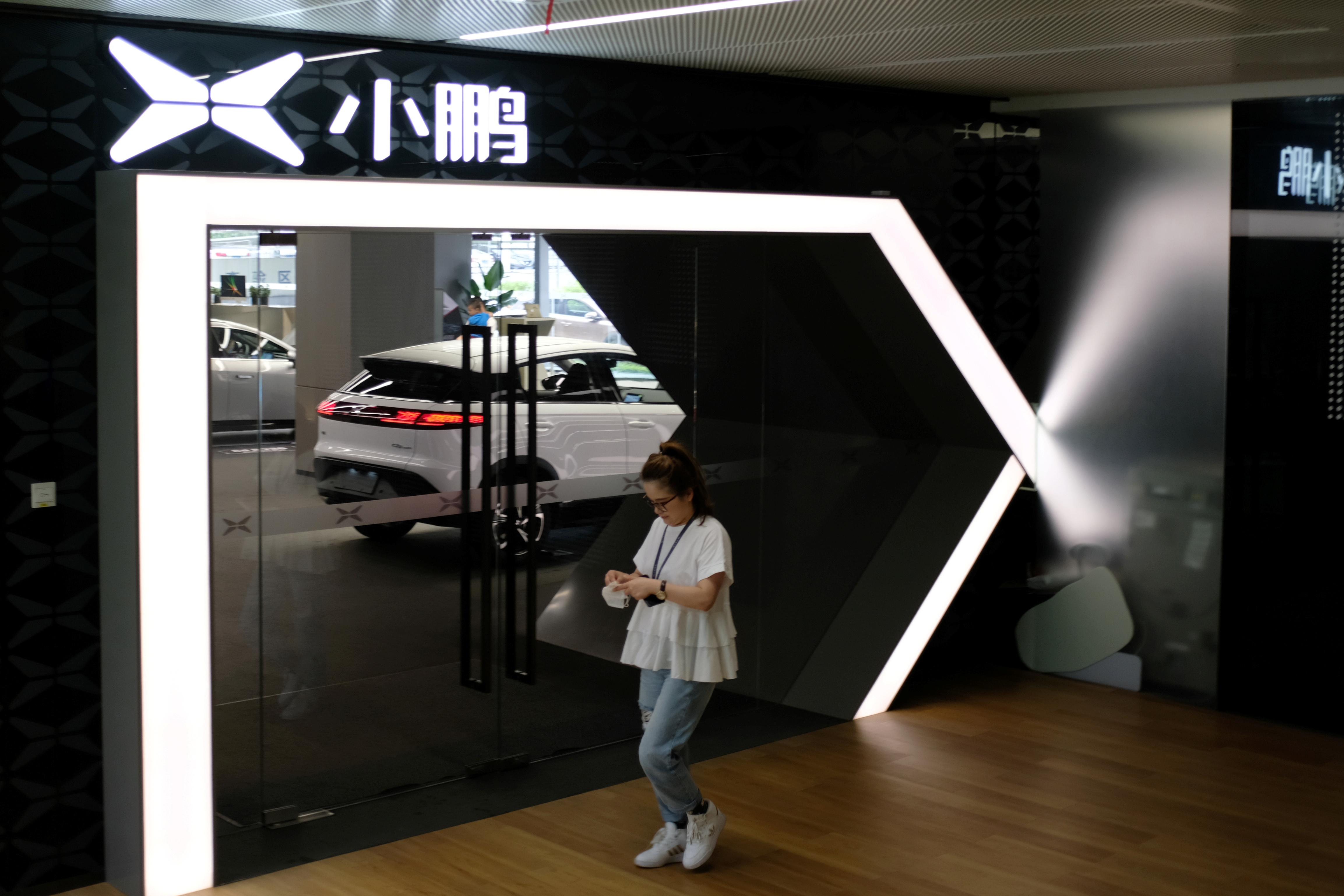 The company will price its shares at $15 each, the sources said, after initially indicating they would be sold for $11 to $13 when the deal was launched on Friday.

It had planned to sell 85 million American Depository Shares (ADS) but increased that to about 99.7 million shares following higher-than-expected demand from investors, the sources said on condition of anonymity as the information is not yet public.

Based on the new size of the deal, Xpeng would be valued at around $11.2 billion following its IPO. Its shares will start trading in New York on Thursday.

There is also a so-called greenshoe option in which another 14.96 million shares can be issued within the next 30 days that would allow Xpeng to raise a further $224.4 million.

McDonald's to pause U.S. reopening of dine-in services by 21 days