The Berkshire Hathaway chief, who has given away billions, asks whether donations should keep their special status. 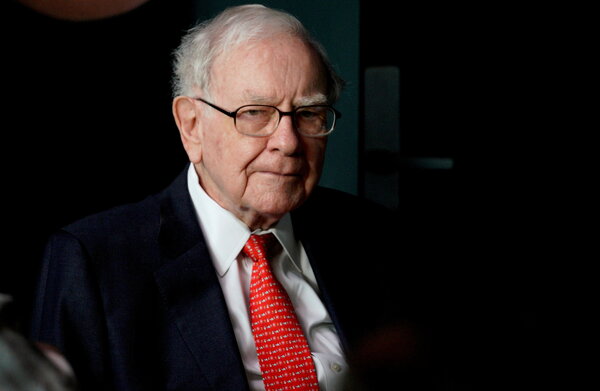 Billionaires’ giving goes under the spotlight

News yesterday that Warren Buffett had resigned from the Bill and Melinda Gates Foundation has raised questions about the foundation’s future after the impending divorce of its namesake founders. Buffett’s resignation announcement also attracted new attention to the billions the wealthy give to charity — and the tax breaks they get for doing so.

Heathrow Airport in London will offer a rapid coronavirus test to travelers.