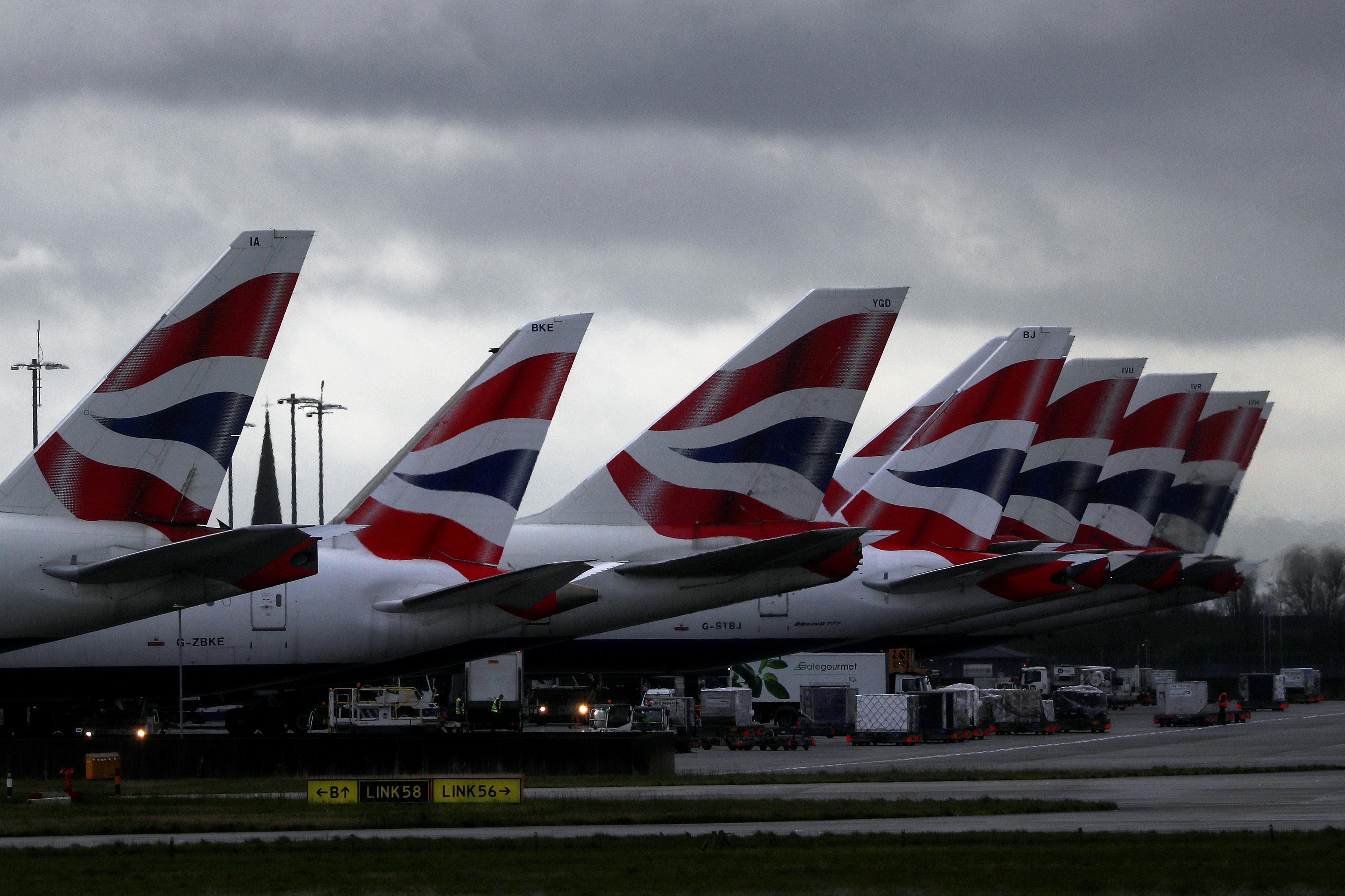 LONDON (Reuters) – British Airways (ICAG.L) has agreed a deal with trade unions representing parts of its workforce in Heathrow over planned job cuts, with the airline’s chief executive saying significant progress had been made in a message to staff on Tuesday.

On Friday, the airline said it was planning to cut 12,000 of its staff, with thousands of workers due to receive letters saying whether they had lost their jobs.

“I am pleased to report we have made significant progress in these areas with both unions which will help us to save jobs and mitigate the impact of redundancies,” BA Chief Executive Alex Cruz said in an internal message seen by Reuters.

“Representatives from both GMB and Unite have now signed a formal ‘agreement in principle’ that would cover those colleagues working above the wing in Heathrow and in Engineering. This is a significant step forwards.”

Trade unions Unite and GMB were not immediately available for comment.