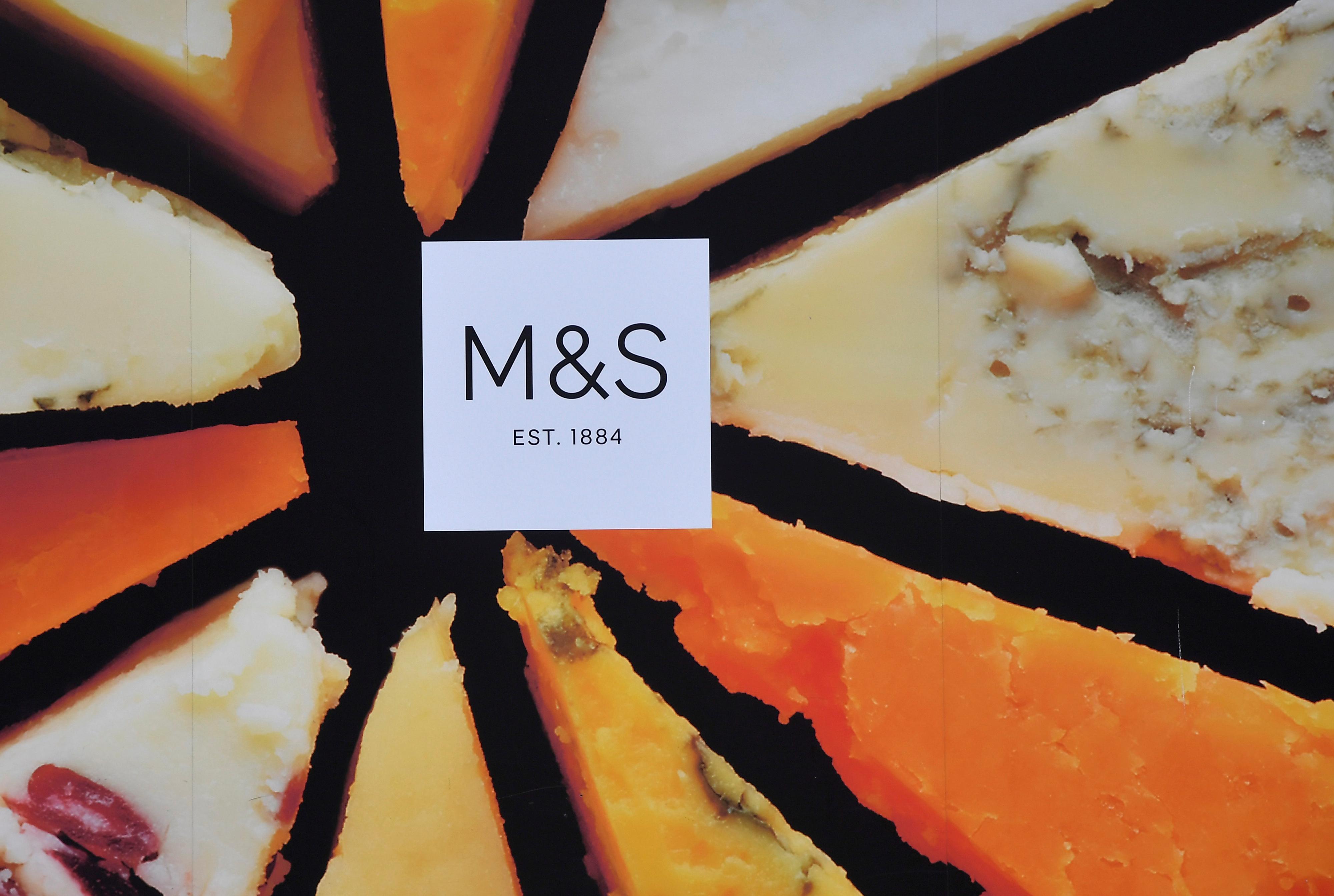 M&S said last month it would shed 950 jobs as part of a store management revamp. Its latest round of redundancies will impact its central support centre, regional management and UK stores over the next three months.

M&S said it expected a significant proportion of the latest cuts would be through voluntary departures and early retirement.

“These proposals are an important step in becoming a leaner, faster business set up to serve changing customer needs and we are committed to supporting colleagues through this time,” said Chief Executive Steve Rowe.

In the latter eight weeks of the period clothing and home sales were down 29.9%, while food sales were up 2.5%.

Siemens sees up to 20% drop in business in April-June quarter, CFO tells Boersenzeitung