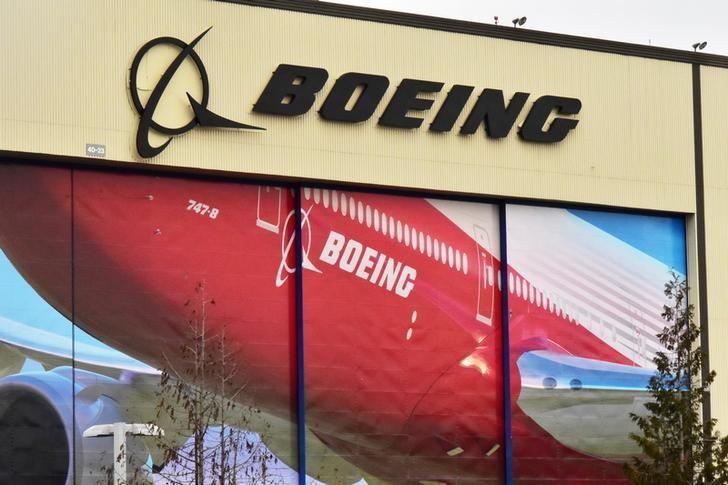 CHICAGO (Reuters) – A worker at Boeing Co’s (BA.N) Everett factory outside Seattle who had the coronavirus has died, the Seattle Times reported on Sunday, citing co-workers, a union official and a Facebook post by the man’s brother.

Reuters reported last week that the U.S. planemaker has been considering a temporary work stoppage at the Everett factory, where it makes twin-aisle jetliners, due to the spread of the coronavirus.

According to the newspaper, the worker’s job was to oversee unfinished work that had traveled out from the factory to the flight line.

A Boeing spokesman said the company was aware of the social media posts and taking steps to confirm the information while respecting the privacy of the individual and the family.