FRANKFURT (Reuters) – BMW (BMWG.DE) on Tuesday lowered the outlook for the profitability of its automotive and motorcycles divisions, citing worse-than-expected demand which has been hit by measures to contain the coronavirus. 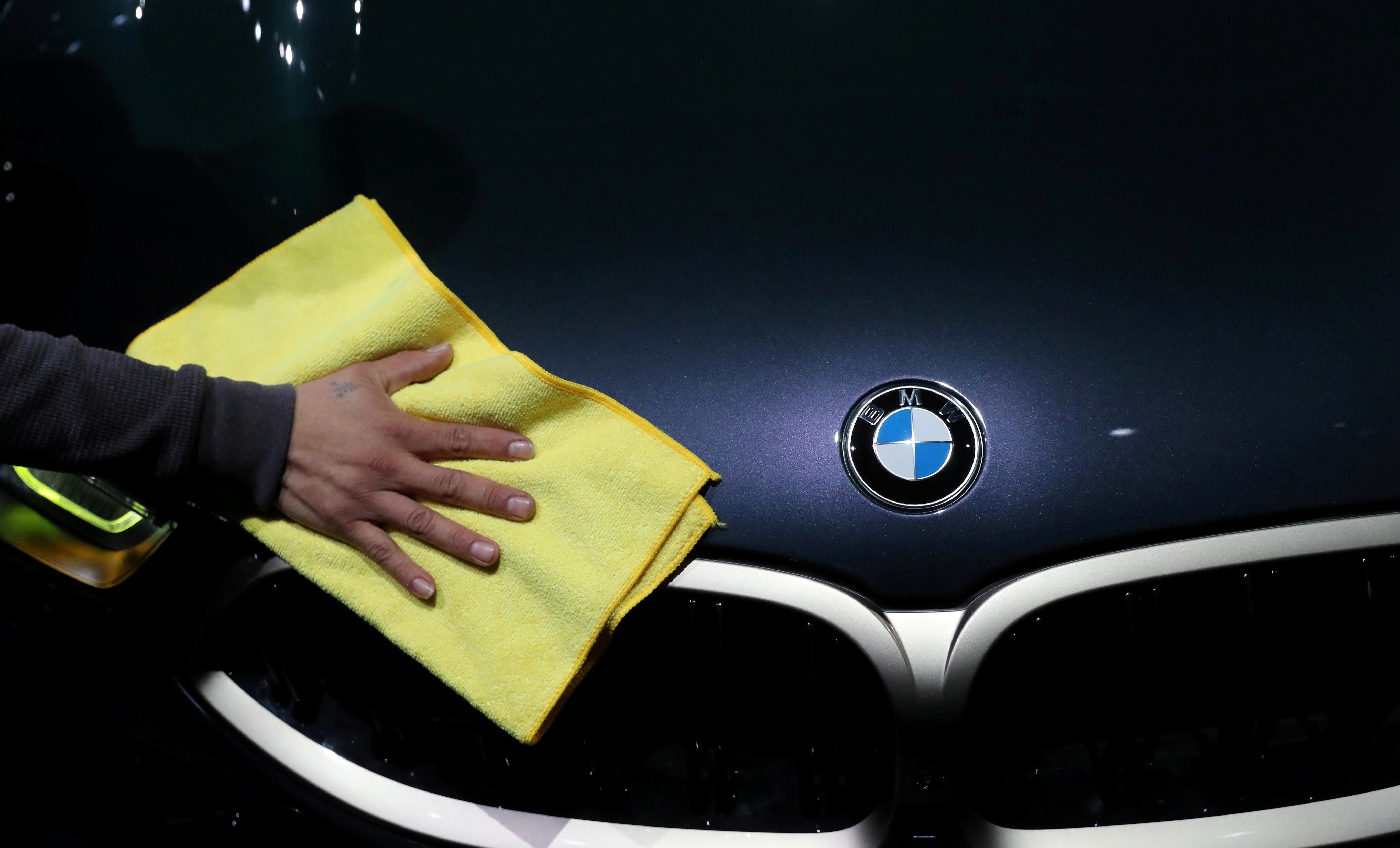 BMW said it expects the earnings before interest and taxes (EBIT) margin for the automotive segment to fall within a range between 0% and 3% this year, adjusting its outlook from a previously expected margin range of between 2% and 4%.

“The decisive factor for the adjustment is that the measures to contain the coronavirus pandemic are lasting longer in several markets and are thus leading to a broader negative impact than was foreseeable in mid-March,” BMW said.

Delivery volumes in these markets will not rebound within a few weeks as BMW had assumed, with the highest negative impact now expected in the second quarter of 2020, the carmaker said, cautioning that matters could still get worse.

“The updated guidance does not, in particular, include, a longer and deeper recession in major markets, a more severe economic slow-down in China as a result of recessions in other parts of the world,” BMW added.

Further margin pressure could come from market distortions caused by an even stronger competitive environment or from a second wave of infections and associated containment measures.

The Munich-based group further said it now expects deliveries of motorcycles to be down significantly from 2019 levels.

The EBIT margin in the motorcycles segment will now be within a range of between 3% and 5%, rather than 6% and 8%, BMW said.

Last month BMW warned it was expecting a further decline in global demand even after a 20.6% drop in first-quarter sales to 477,111 vehicles.

BMW said in March that its pre-tax profit and vehicle deliveries would drop significantly this year as the coronavirus spreads, and that this – combined with higher research and development spending – would lower the profit margin in its automotive segment.

BMW is due to publish first-quarter earnings on May 6.