Financial markets face a sharp downturn if investors rethink the prospects of economic recovery from COVID-19 amid supply problems, rising prices and a spending squeeze, the Bank of England has warned.

The central bank’s financial policy committee (FPC) cautioned over a so-called correction, which is defined as a drop of at least 10% in the price of a share from its most recent peak, as it also noted signs of increased risk-taking at investment banks.

Stock indexes have hit record levels in recent months as investors bet on a strong bounce back after the coronavirus pandemic, but more recently inflation has become a worry and growth has become more uneven in the face of supply chain bottlenecks.

Latest coronavirus updates from the UK and around the world 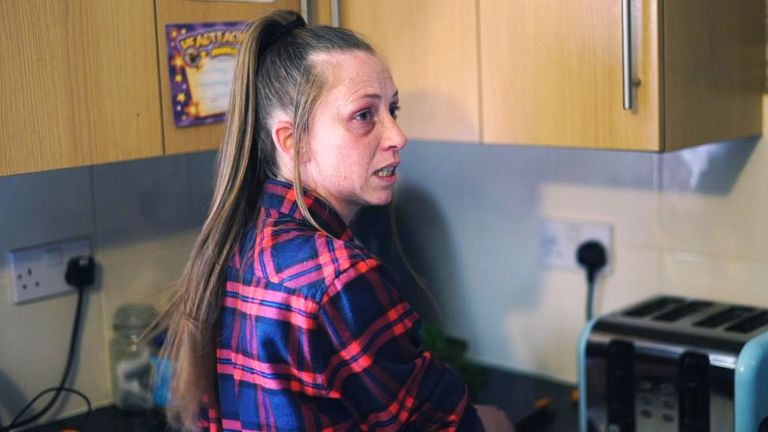 UK households are also facing an additional pressure on their spending from a surge in energy prices at a time when government support, introduced to households and business when the COVID-19 crisis began, is ending.

The FPC statement said: “Asset valuations could correct sharply if, for example, market participants re‐evaluate the prospects for growth, inflation or interest rates.

“There are signs of continued loosening in underwriting standards and increased risk-taking in some investment banking businesses.”

Routine supervision and regular stress testing were being used to monitor this behaviour, but banks remained resilient, paying out £2.3bn in dividends in the first half of this year, it added.

The Bank also raised concerns that higher borrowing during the public health emergency has likely put more businesses at risk.

It said: “The increase in debt – though moderate in aggregate – has likely led to increases in the number and scale of more vulnerable businesses.

“As the economy recovers and government support, including restrictions on winding up orders, falls away, business insolvencies are expected to increase from historically low levels.” 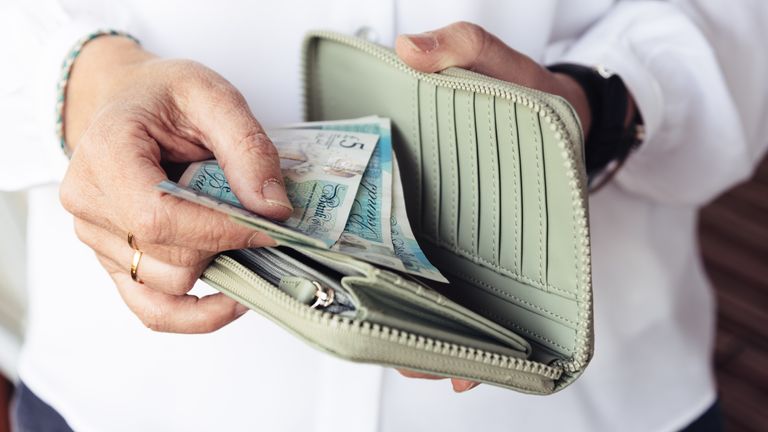 Many of them were very small companies that had not borrowed before, and were desperately in need of cash to avoid immediate collapse.

Although the terms of the loans were generous – the interest on bounce back loans, which were the most common, was only 2.5% – the businesses still have to pay back their banks.

They have up to 10 years to do so and can request several periods of lower payments.

The proportion of small and medium sized firms that see 15% or more of the money that comes in through the door go straight out to cover debt payments has increased sixfold since before the pandemic, the Bank said.

Queenstown-based fintech Open raises $30m in round led by Movac

Lordstown Motors reverses itself again, telling S.E.C. it has no ‘binding’ orders.