SHANGHAI (Reuters) – Asian shares wavered on Thursday as investors weighed hopes for more stimulus to support pandemic-stricken economies against a dramatic rise in tensions between the United States and China. 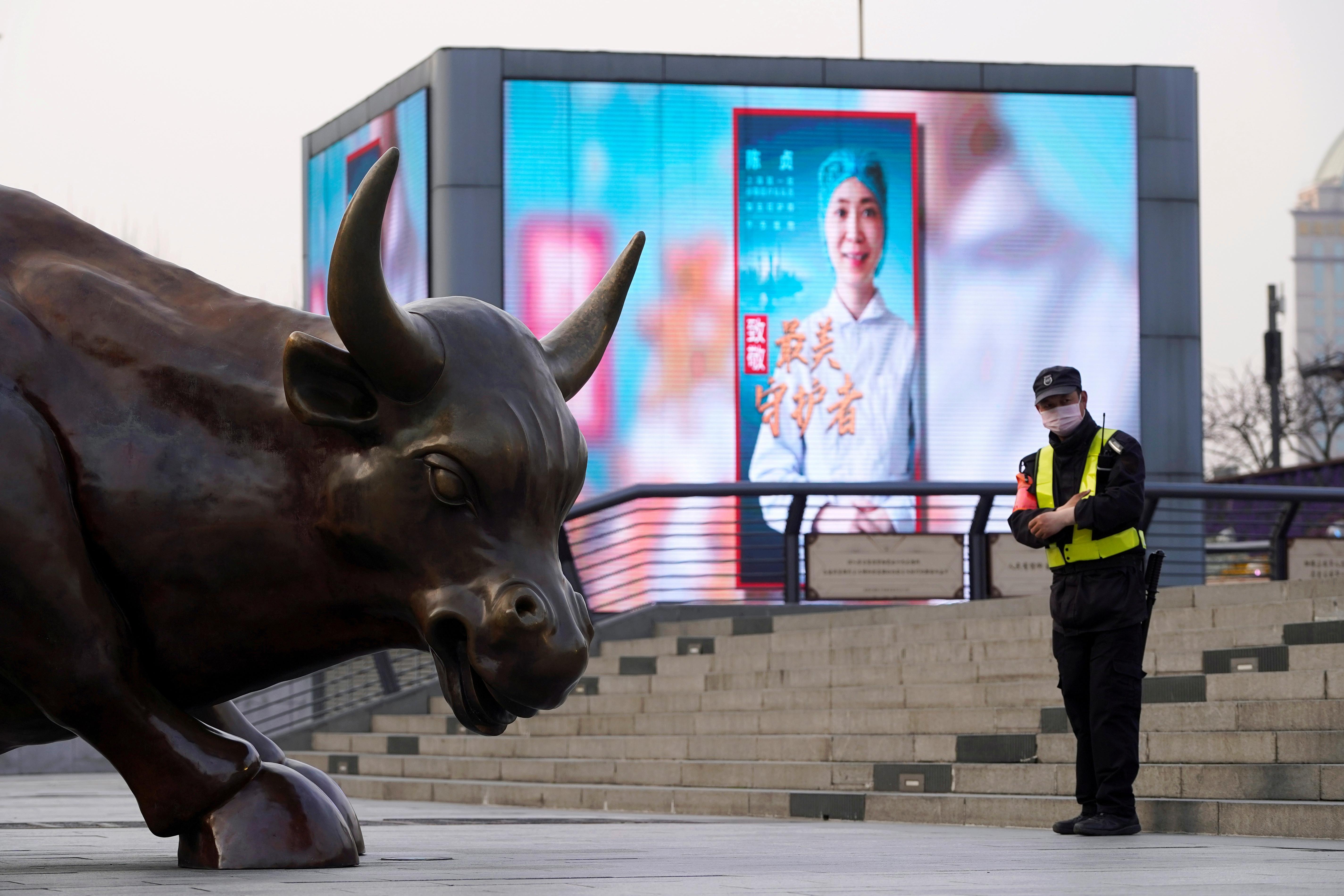 Washington’s order to Beijing to close its consulate in Houston, Texas amid accusations of spying had weighed on risk sentiment earlier in Asia, pulling shares lower.

China said the order was an “unprecedented escalation” by Washington, and a source said Beijing was considering shutting the U.S. consulate in Wuhan in retaliation.

But by afternoon in Asia, MSCI broadest index of Asian shares ex-Japan was 0.18% higher as Chinese shares pared losses. The Shanghai benchmark was off 0.6% after earlier falling more than 2%.

“The forces of liquidity are just unparalleled … we’re seeing what happened post the GFC, but we’re seeing it on steroids,” he said.

“It’s rare that you see both monetary and fiscal policy turned on, and then when they are they only turn on for a little bit.”

At the same time, further escalation of Sino-U.S. tensions was increasingly likely, with a break of the Phase 1 trade deal between China and the U.S. the biggest near-term risk for markets, he said.

Investors also will be keeping a close watch on U.S. weekly jobless claims figures due at 1230 GMT for the latest indications of how the novel coronavirus pandemic has affected the American economy. The U.S. recorded more than 1,100 new coronavirus deaths for a second straight day on Wednesday.

In commodity markets on Thursday, spot gold fell 0.12% to $1,869.57 per ounce, but remained near a nine-year peak, with prices up more than 23% on the year. Investors have flocked to the safe-haven metal as they seek shelter from a potential reversal in U.S. equities.

Gold has been helped by a weak dollar, which remained in the doldrums near more than four-month lows on Thursday, easing 0.16% to 94.860.