(Reuters) – A year ago, Federal Reserve Chair Jerome Powell warned fellow central bankers of the significant risks posed by trade policy uncertainty, and the lack of precedents for monetary policy in the face of those unknowns. 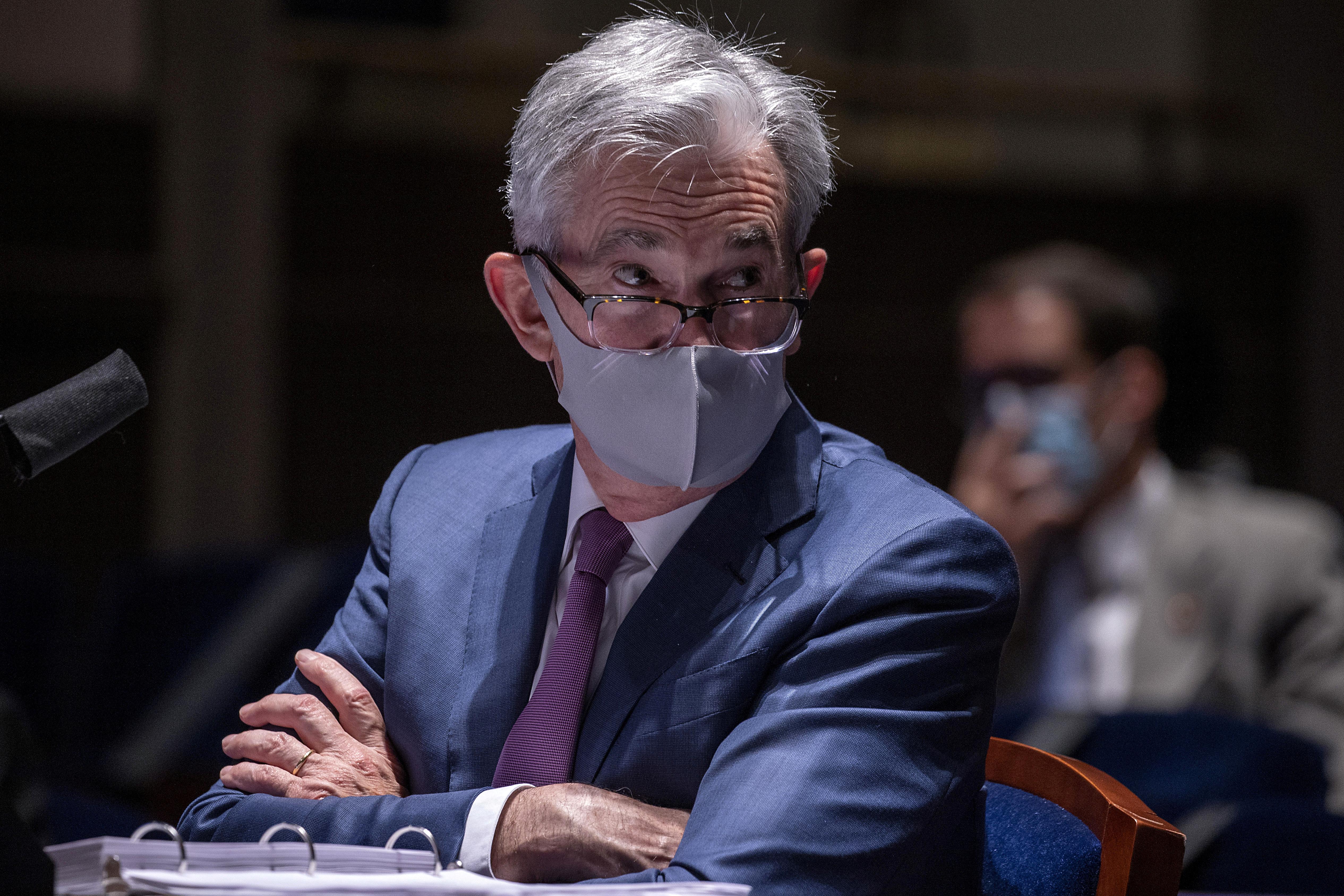 As Powell this week prepares to address the Fed’s annual central bankers’ conference – usually held in Jackson Hole, Wyoming, but being conducted virtually this year because of the ongoing COVID-19 pandemic – uncertainty and the threat it poses to economic growth looms larger than ever.

Everything is up in the air now, including how fast the coronavirus will spread, how many more people will die from COVID-19, the illness caused by the virus, and whether U.S. lawmakers will deliver a new economic rescue package, and how big it will be if they do.

Added to that are political storm clouds gathering ahead of the Nov. 3 presidential election, with President Donald Trump already stoking doubts over the fairness of the process and its outcome.

Against that background, Powell is expected to open the Kansas City Fed’s annual economic policy conference on Thursday with an update on the U.S. central bank’s plans to refit its monetary policy approach to a world where persistently low inflation and low interest rates numb the effects of the Fed’s recession-fighting stimulus measures.

Rising uncertainty about the economic outlook, which economists say stunts household spending, business investment and factory output, may add to pressure on the Fed to bolster its policy arsenal.

“When you have high degrees of uncertainty, it tends to mean policy is less effective,” says Nicholas Bloom, an economics professor at Stanford University. “For a given bang you need many more bucks.”

A gauge of economic uncertainty that Bloom developed with colleagues has skyrocketed this year.

And new research published last week by the Fed suggests that “uncertainty shocks” compound over time, so that several in a row deliver a much bigger blow to the economic outlook than each one might have in isolation.

As much as economists recognize that uncertainty threatens growth, in other words, “the existing paradigm is understating the true effects of uncertainty,” the researchers wrote.

After a record-setting contraction last quarter, the U.S. economy has shown some signs of returning to growth, with existing home sales surging in July, and a widely followed survey showing business activity snapping back.

High-frequency data on retail store visits and employment across industries moved higher in recent weeks after plateauing amid a spike in COVID-19 cases earlier in the summer.

Credit card spending also rose, data from JP Morgan shows, although that may not capture the activity of the roughly 28 million Americans who are collecting jobless benefits, which shrank this month as extra federal payments lapsed.

Still, the recent upturn in economic data, along with a slowdown in new infections since mid-July, has some economists wondering whether the recovery will be more rapid than many think.

“We focus a lot on the downside risks; don’t forget about the other side of the distribution,” Tim Duy, an economics professor at the University of Oregon, wrote in his blog on Monday.

Still, Fed policymakers are concerned the plethora of unknowns is exacerbating downward pressure on growth.

“Uncertainty is quite high, and I think uncertainty matters a lot for players in the economy, and consequently for the economy itself,” Richmond Fed President Thomas Barkin said earlier this month. “Many seem frozen in place by today’s uncertainty.”

In remarks that echoed the minutes from the Fed’s most recent policy-setting meeting, Barkin said the biggest drivers of uncertainty are the course of the virus and whether the U.S. government will deliver a new rescue package to cushion the pandemic’s economic fallout. Lawmakers have deadlocked in their talks over another stimulus package.

Powell could use his speech this week to lay out a clearer path for what he and his colleagues do control: monetary policy.

With low inflation and interest rates making the Fed’s conventional tools less powerful than before, policymakers have been weighing whether to try to offset long periods of weak inflation with periods of higher inflation, an approach known as average inflation targeting.

They have also discussed beefing up their promise to keep interest rates low for some time to come, perhaps by ruling out any future rate hikes until unemployment, which was 10.2% in July, falls to some specified level.

Both changes would mean easier monetary policy, which, all things being equal, should bolster economic growth.