Home » Business » Apple will increase its spending in the United States by 20 percent. 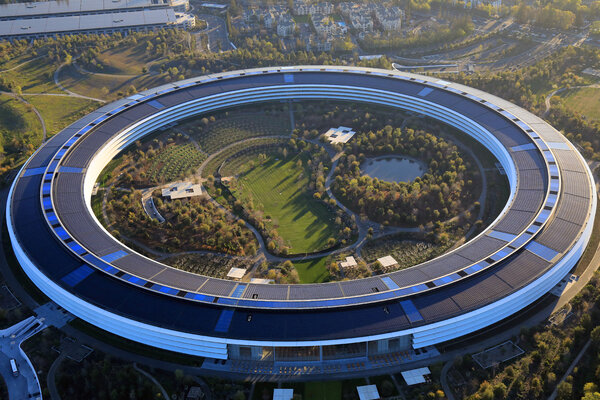 Apple said on Monday that it would increase its spending in the United States by 20 percent, or $80 billion, over the next five years and that it planned to build a new office in North Carolina.

The company said it would invest more than $1 billion in North Carolina, with a new office in the Raleigh-Durham area and at least 3,000 new jobs there. Many of those jobs will be in high-tech fields like machine learning and artificial intelligence.

The overall spending includes its operations at its Cupertino, Calif., headquarters and on data centers across the country, as well as the U.S. taxes it pays. But Apple also announced a number of new investments.

Apple said it was expanding in San Diego, Boston, Seattle and Boulder, Colo. The company also announced a $100 million investment with a supplier named XPO Logistics to create an advanced distribution center in Clayton, Ind., a small town outside Indianapolis.

Apple said it was on track to meet its 2018 goal of creating 20,000 new American jobs by 2023. On Monday, it set a new target of an additional 20,000 jobs in the United States over the next five years. Those jobs include some people hired directly by Apple but also positions at Apple suppliers and data centers. Apple said those jobs now included dozens of TV productions across 20 states for its Apple TV+ video-streaming service.

The company said its overall spending would reach $430 billion in the United States over the next five years.

In 2018, the company said it would spend $350 billion in the country over the following five years. That figure included a one-time $38 billion tax payment as it moved billions of dollars it was holding overseas under the new tax law signed by former President Donald J. Trump. Apple saved an estimated $43 billion under the law, more than any other company.