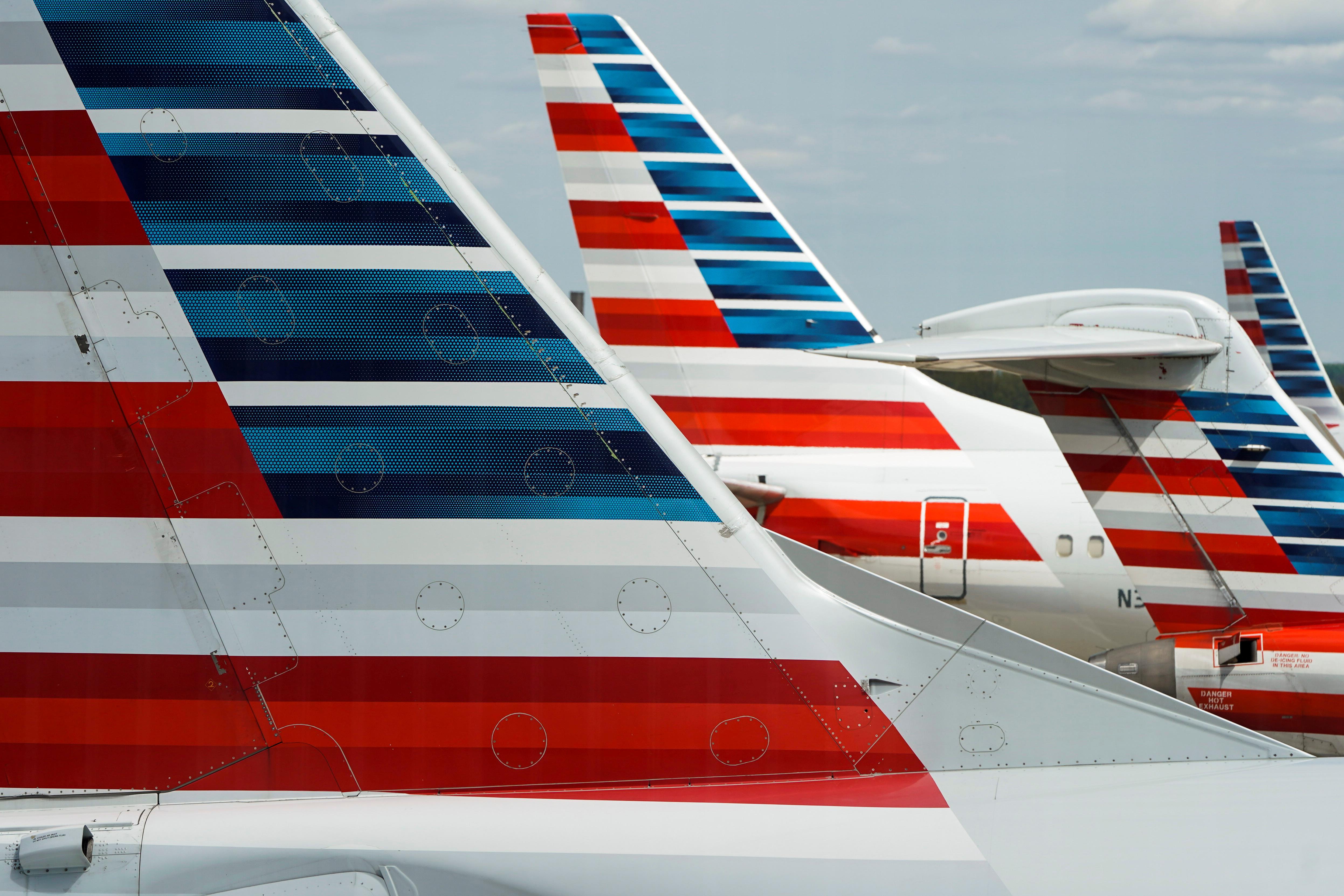 (Reuters) – American Airlines Group Inc (AAL.O) is planning to raise around $1.5 billion by selling shares and convertible notes, as the airline shores up liquidity after travel disruption due to coronavirus Bloomberg News reported bloom.bg/2AYPaXv on Sunday.

The airline could announce the offering as early as Sunday, the report said, citing people familiar with the matter.

Discussions are ongoing, and the timing and details of any deal could change, the report added, citing the people asking not to be identified as the information is private.