Amazon has defended its contribution to the UK economy as 2020 accounts show its UK arm paid £18.3m in corporation tax as coronavirus crisis demand meant total group revenues passed £20bn in the country.

The online retail giant said it handed £492m directly to the UK taxman last year – up from £293m in 2019 – via Amazon UK Services which provides warehousing and delivery services for the firm’s UK retail operations.

Amazon said employer taxes – National Insurance contributions – accounted for the bulk of the increase as it hired more staff to cope with surging retail sales as the COVID-19 pandemic hit, driving consumers to online purchases as physical stores were closed through lockdowns. 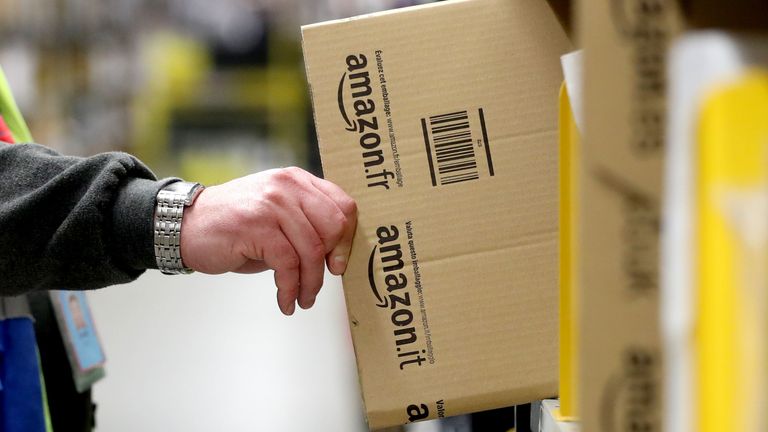 Amazon said it reflected a £1.6bn investment in its UK operations.

As a group, when retail sales are taken into account, Amazon delivered total revenue of £20.6bn during 2020 – up from £13.7bn the previous year.

While Amazon controversially reports its UK retail sales through Luxembourg, the company said UK retail sales, related expenses, profits and taxes were all recorded in the UK and paid directly to HM Revenue & Customs.

Higher VAT from surging sales, Amazon said, accounted for most of the £1.1bn contributed to the economy from indirect taxation.

It argued that when direct taxes were taken into account, its total came to £1.55bn. 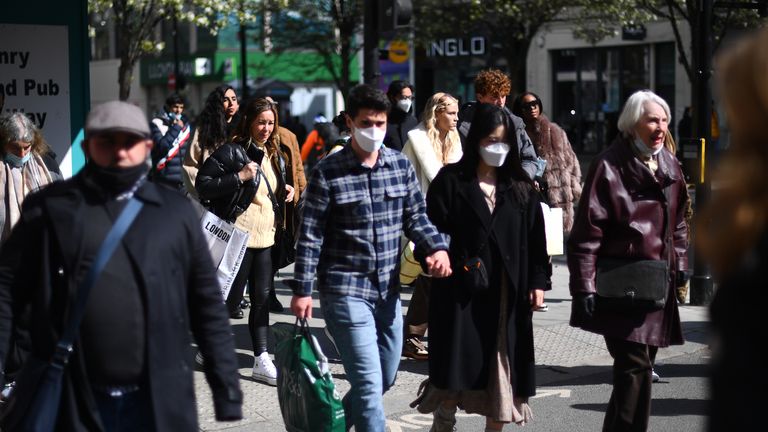 Amazon and many other multinational firms have faced claims of tax avoidance in the countries in which they operate for many years, though they have always insisted they pay what they are required to pay.

Moves to simplify the system at a global level through a minimum corporate tax rate of 15% are aimed at making sure that sales – and therefore profits – are booked in the countries where they are made.

Amazon said it has a strong record of job creation in the UK – with 55,000 people now directly employed by the company and more sought.

It also pointed to £32bn invested in its infrastructure since 2010.

The company said: “We are proud of the significant economic contribution we are making to the UK economy.

“Looking ahead, we know that the UK remains full of opportunity and we continue to be excited by the potential to continue to invest, create jobs, develop talent and have a positive impact in communities across the country.”

Kate MacNamara: Trade talks between New Zealand and the UK get tougher