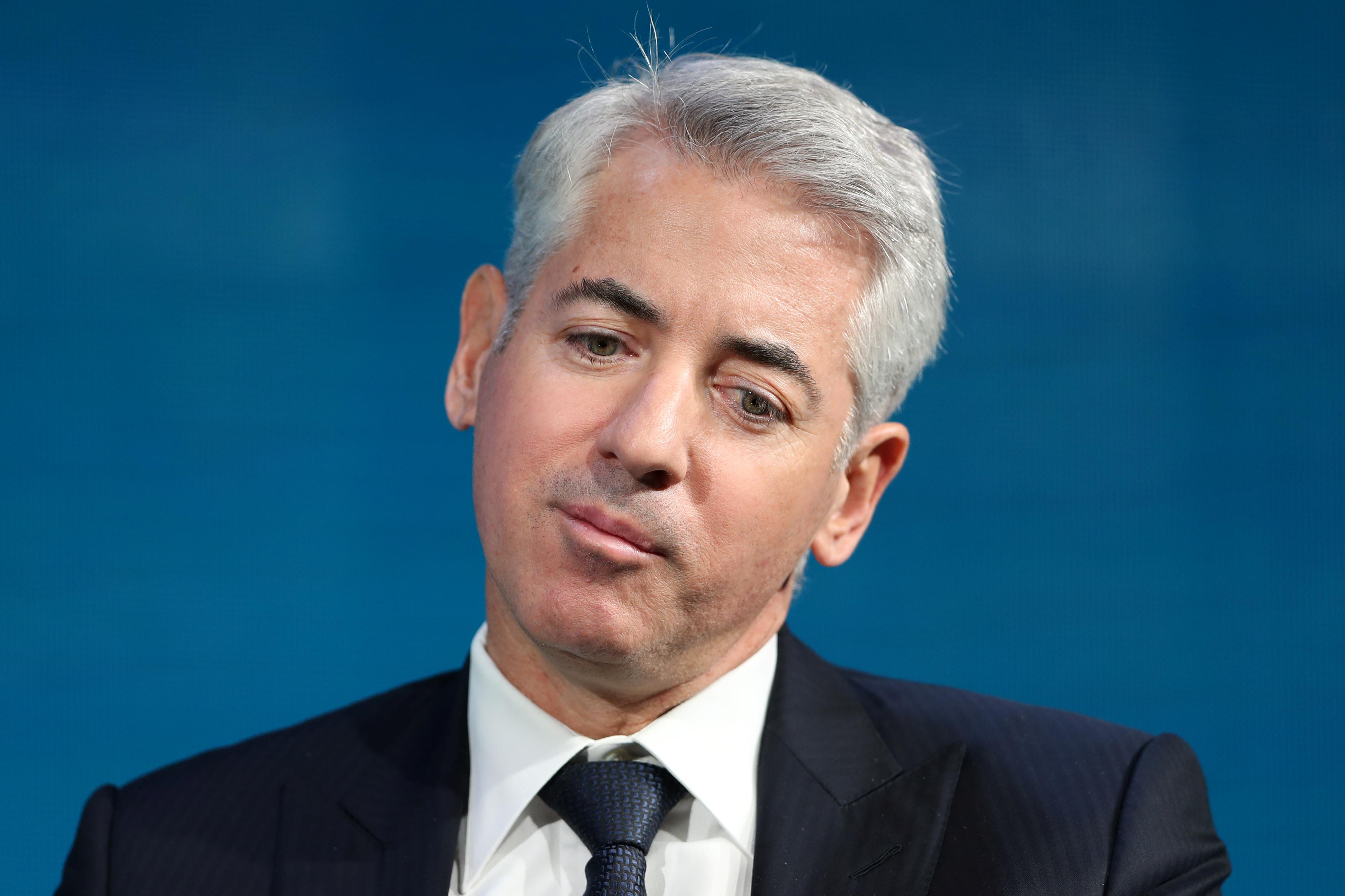 The company sold 200 million units at $20 each in the initial public offering, and they opened at $21.10 on the New York Stock Exchange, a larger first-day trading pop than typical for a SPAC listing.

“We believe we can make an advantageous deal for our shareholders, really bringing a great opportunity for a company to accelerate its growth, deleverage the balance sheet, and provide capital for investors seeking to make an exit,” Ackman told CNBC on Wednesday.

Ackman has said he was looking to buy a “mature unicorn”, which has chosen to remain private due to limited pressure from their investors for liquidity until now.

In addition to the money raised in the IPO, the SPAC also entered into a forward purchase agreement with Ackman’s Pershing Square Funds for a minimum of $1 billion units, each comprising one Class A share and one-third of one redeemable warrant, at a price of $20 per unit.

The forward purchaser, which includes three funds owned by Pershing Square Capital Management, has the right to buy up to an additional $2 billion units.

The money raised for a SPAC sits in a trust earning interest until the SPAC manager identifies a company to buy. A SPAC typically acquires within two years of the IPO and investors are not notified in advance of the target.

Blank check companies have raised $16.2 billion through U.S. IPOs so far in 2020, according to SPAC Research, easily exceeding the record $13.6 billion in 2019.

Explainer: No one really knows how many Americans need unemployment benefits