Sky News has learnt that Andy Byford, the London transport commissioner, wrote to the permanent secretary at the Department for Transport (DfT) this week, seeking £80m of immediate support to keep the project on track.

Mr Byford, who took on the role in May and has spent much of the last six months battling to secure funds to keep London’s bus and Tube network running during the COVID-19 crisis, told Bernadette Kelly that without the additional funding being provided, he could relinquish responsibility for it.

“If agreement is not reached this week, we will have no option but to mothball the project and to seek alternative governance for its eventual completion,” the letter said, according to a Whitehall source who had been briefed on it.

“I sincerely hope that we can avoid such a Doomsday scenario.”

Crossrail – officially known as the Elizabeth Line – has been plagued by delays and cost overruns, and is already more than three years late.

Mr Byford is understood to have told Ms Kelly that Crossrail was “no longer able to make any further financial commitments”.

The latest revision to Crossrail’s timetable and budget came in August, when the outgoing Crossrail board said it was now likely to cost £18.7bn – £450m more than the previous estimate, nine months earlier.

Its central section is now expected to open during the first half of 2022. 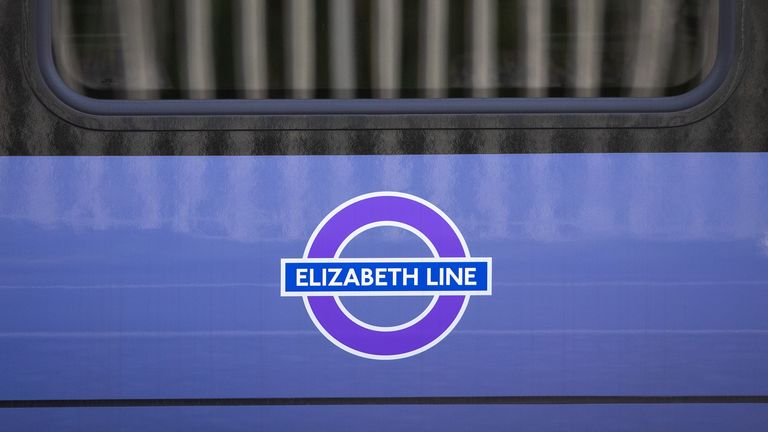 The 118km line, which will run from Reading and Heathrow Airport across the centre of London to Shenfield and Abbey Wood, is London’s most ambitious – and expensive – transport project for decades.

However, it has been beset by problems, including issues relating to signalling, station configurations at Bond Street and Whitechapel.

Social distancing restrictions during the pandemic have also curtailed the number of people able to work on construction sites at any one time.

The line’s management was overhauled last year, and during the summer Mr Byford told the government he was willing to be held accountable for its delivery on the condition that sufficient funding was made available by the government – one of Crossrail’s two co-sponsors.

In recent months, Mr Byford has recruited two senior executives who worked with him in a previous role in Toronto to improve the chances of delivering Crossrail on schedule.

Mr Byford’s letter is understood to have highlighted to Ms Kelly the “flight risk” of engineers leaving the project amid continued uncertainty over its progress.

He is also said to have reiterated that TfL’s funding position had been seriously damaged by sharp declines in revenue from congestion charging, advertising and retail activities across its network.

“We therefore do not have the financial headroom to provide additional funding unless the government provides funding certainty now by agreeing to the heads of terms we have submitted to you,” Mr Byford wrote, according to the Whitehall source. 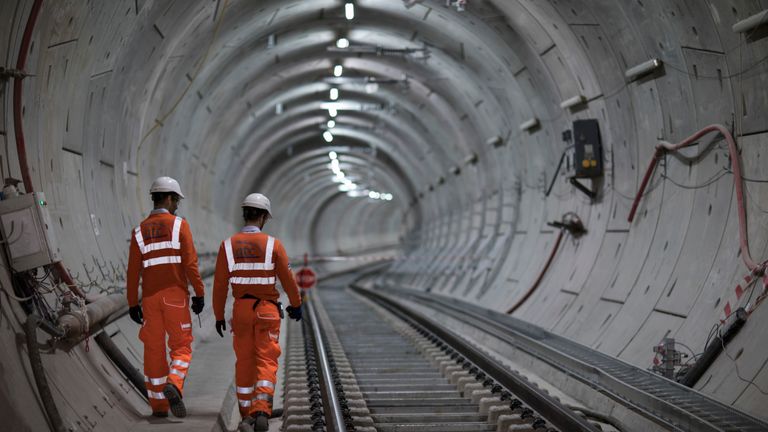 “These heads of terms include the majority of Crossrail’s funding deficit being covered by borrowing from the GLA, which is, in our view, an extremely good deal for the government given the wider financial impacts of current circumstances and ensures that London continues to pay for the majority of the additional funding required.”

Political tensions over Crossrail have run high for years, but are being exacerbated by the prospect of next year’s mayoral elections.

TfL recently secured a £1.7bn bailout from the government following a bitter public row between Sadiq Khan, the London mayor, and ministers including Boris Johnson – his predecessor – who said he had bankrupted the capital’s transport network.

In a statement announcing that rescue funding earlier this month, TfL said: “Discussions on funding the additional costs to complete the Crossrail project are not included as part of this funding package but are being progressed in parallel, remain constructive and are expected to conclude soon.”

Suggestions of a renewed crisis in the financing and construction of Crossrail would dismay the capital’s businesses, many of which are wrestling with profound changes to working patterns and consumer behaviour wrought by the coronavirus pandemic.

A mayoral source said: “TfL has stepped forward and taken on full responsibility for delivery of the Crossrail project and, at the government’s insistence that ‘London pays’, the current funding proposal will see the vast majority of these costs covered by Greater London Authority borrowing.

“This offer was made to ministers months ago and would mean London would cover more than its fair share of a project whose financial benefits will overwhelmingly go to the Treasury.

“It is inconceivable that a deal cannot be done on terms so generous for the government.”

Responding to Mr Byford’s letter on Saturday, a TfL spokesperson said: “TfL, the GLA and government all continue to have discussions around the additional funding needed to complete the Crossrail project.”