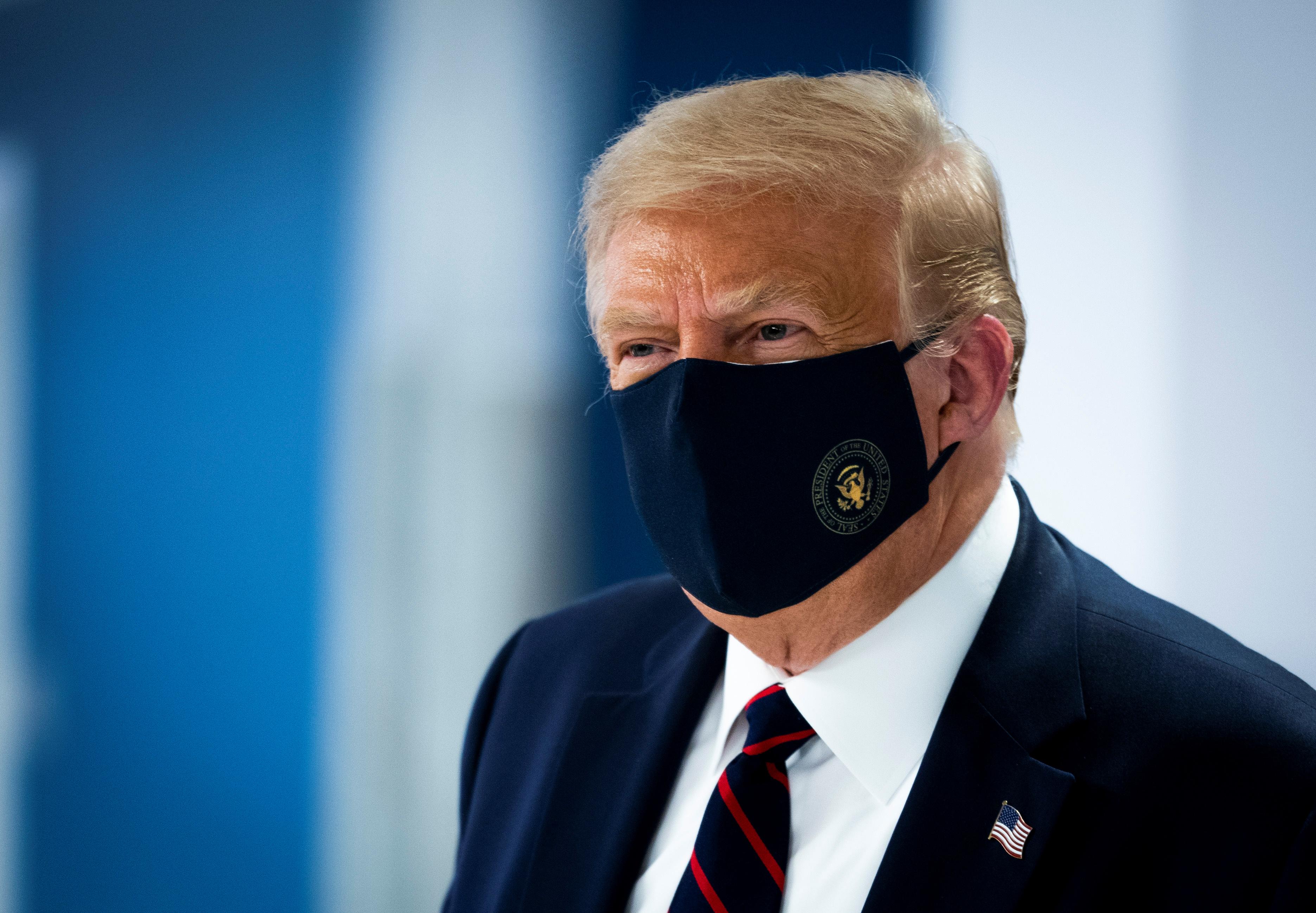 WASHINGTON (Reuters) – A U.S. interagency panel that reviews proposed transactions to ensure they do not harm national security said on Thursday that it killed eight deals in 2019 while President Donald Trump rejected a ninth.

In its report on 2019, the Committee on Foreign Investment in the United States (CFIUS), which is led by the Treasury Department and includes other government agencies, reviewed 231 transactions and did in-depth investigations of 113.

Amid a deterioration in U.S.-China ties, the number of deals involving Chinese companies reviewed by CFIUS dropped from 60 in 2017 to 55 in 2018 and 25 last year, the report showed.

In eight cases, CFIUS told the parties to the transactions that they could not identify a way to mitigate the national security harm and refused to approve the proposed deals, or the companies rejected the proposed mitigation.

In a ninth case, CFIUS referred a deal to Trump, who prohibited it at the panel’s recommendation. The report identified that deal as Beijing Shiji Information Technology Co’s effort to buy StayNTouch, which allows hotel owners to manage their properties remotely.

COMMENTARY: Balancing in-person and virtual sessions of Parliament makes the most sense for now