Home » Opinion | ‘Work Unites All of Us’: The Dignity of Labor 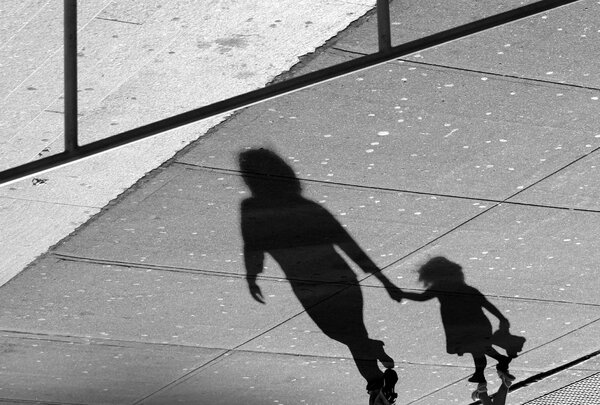 Dr. King taught us that “no labor is really menial unless you’re not getting adequate wages.”

Work unites all of us: We’re all trying to do something productive for our families and our communities and our country. But for too many Americans, that hard work isn’t paying off.

We need to expand our definition of work in our society and our policies. Mr. Klein makes an important point: that caregiving is work, and it has dignity. We must update the New Deal for the 21st century to reflect that.

Sherrod Brown
Cleveland
The writer is a Democratic senator from Ohio.

I, along with others fighting welfare reform in 1996, founded the Women’s Committee of One Hundred, which argued that welfare is a feminist issue. We said the stigma of welfare dependency hid the fact that taking care of dependents made the caregivers dependent, whether poor or wealthy. But it was especially punishing for poor women.

It was not dependency that was the evil, but our failure to have good structures and policies in place that put caring for dependents — dependency work — on an equal footing with other work. Such work not only has dignity; it is the very glue of society. And like all work that has dignity, it should be paid, and paid well.

The group was 800 strong, including leading feminists, and along with lobbying, we ran an ad in The New York Times with the message: “Why Every Woman in America Should Beware of Welfare Cuts.”

Centrists of America, Speak Up!

In the wake of the Jan. 6 attack on the Capitol and the ensuing identity crisis in the Republican Party, I am wondering if our two-party system can stand this stress. What is to become of our longstanding democracy? I am a nonaffiliated voter, so my vote doesn’t come into play until the general election. While I have a voice, it is muted.

I am increasingly convinced that the survival of our democracy is dependent upon those of us in the middle bringing reason and compromise to the passion-driven polarization of today’s politics. Without the middle more aggressively standing up and speaking out, the extremes will continue to rip this nation apart.

We must demand of our state representatives the right for independents to vote in the primaries. Moderate, reasonable Republicans and Democrats need to recognize that the primary election is just as important as the general election, if not more so. Broader participation of the middle in our primaries will result in candidates that better represent the American melting pot.

We see what is happening with Liz Cheney, attacked by her own party for speaking out. We see the House minority leader traveling to Florida for an audience with the impeached former president to get his marching orders.

Centrists right and left, let’s take our country back. We know we won’t agree on everything, but we can still work with one another to strive for a more perfect union.

My daughters and I puzzled over what to do with my mother’s fur stole after she died. It returned home with us, carefully packed in my suitcase. It made its way to one daughter’s home and then came back to me. We thought about selling it, but it was not worth very much.

With this year’s New York winter, the thought came to me to turn it into a fur hat to go with my fake fur coat. First, I had to ask my girls and my brother if they were OK with that. They were delighted with the idea.

Now I have my mother’s warmth and embroidered name in the lining on my toasty warm head. And the hat can easily be passed down to my granddaughters.

Vanessa Friedman answers a great question about what to do with old family fur coats.

I have been a theater director (mostly high schools) for many years and welcome donations of fur coats for plays that take place in times gone by. The furs really place the time and status of a theater piece in a way we simply can’t imagine today.

Back in the day, people got dressed up to go out! Imagine wearing gloves, hats, heels and, yes, fur coats to the theater! These days, we’re sitting in pajamas and sweats to watch productions.

Opinion | After the Pandemic, a Revolution in Education and Work Awaits