Home » Analysis & Comment » Opinion | What Euthanasia Has Done to Canada 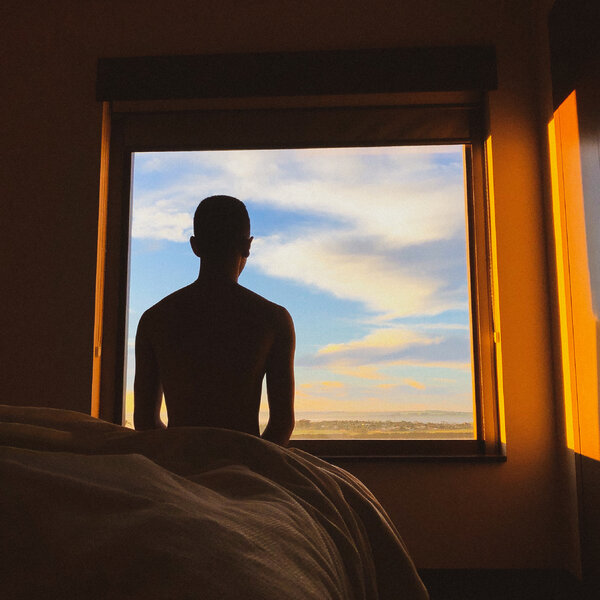 La Maison Simons, commonly known as Simons, is a prominent Canadian fashion retailer. In late October it released a three-minute film: a moody, watery, mystical tribute. Its subject was the suicide of a 37-year-old British Columbia woman, Jennyfer Hatch, who was approved for what Canadian law calls “Medical Assistance in Dying” amid suffering associated with Ehlers Danlos syndrome, a group of disorders that affect the body’s connective tissues.

In an interview quoted in Canada’s National Post, the chief merchant of Simons stated that the film was “obviously not a commercial campaign.” Instead it was a signifier of a public-spirited desire to “build the communities that we want to live in tomorrow, and leave to our children.”

For those communities and children, the video’s message is clear: They should believe in the holiness of euthanasia.

In recent years, Canada has established some of the world’s most permissive euthanasia laws, allowing adults to seek either physician-assisted suicide or direct euthanasia for many different forms of serious suffering, not just terminal disease. In 2021, over 10,000 people ended their lives this way, just over 3 percent of all deaths in Canada. A further expansion, allowing euthanasia for mental-health conditions, will go into effect in March 2023; permitting euthanasia for “mature” minors is also being considered.

In the era of populism there is a lively debate about when a democracy ceases to be liberal. But the advance of euthanasia presents a different question: What if a society remains liberal but ceases to be civilized?

The rules of civilization necessarily include gray areas. It is not barbaric for the law to acknowledge hard choices in end-of-life care, about when to withdraw life support or how aggressively to manage agonizing pain.

It is barbaric, however, to establish a bureaucratic system that offers death as a reliable treatment for suffering and enlists the healing profession in delivering this “cure.” And while there may be worse evils ahead, this isn’t a slippery slope argument: When 10,000 people are availing themselves of your euthanasia system every year, you have already entered the dystopia.

Indeed, according to a lengthy report by Maria Cheng of The Associated Press, the Canadian system shows exactly the corrosive features that critics of assisted suicide anticipated, from health care workers allegedly suggesting euthanasia to their patients to sick people seeking a quietus for reasons linked to financial stress.

In these issues you can see the dark ways euthanasia interacts with other late-modern problems — the isolation imposed by family breakdown, the spread of chronic illness and depression, the pressure on aging, low-birthrate societies to cut their health care costs.

But the evil isn’t just in these interactions; it’s there in the foundation. The idea that human rights encompass a right to self-destruction, the conceit that people in a state of terrible suffering and vulnerability are really “free” to make a choice that ends all choices, the idea that a healing profession should include death in its battery of treatments — these are inherently destructive ideas. Left unchecked, they will forge a cruel brave new world, a dehumanizing final chapter for the liberal story.

For anyone on the right opposed to Donald Trump and the foulness around him (most recently at his Mar-a-Lago dinner table), the last six years have forced hard questions about when it makes sense to identify with conservatism, to care about its direction and survival.

One answer turns on which dystopian future you fear most. Among those NeverTrumpers who have left the right entirely, the overwhelming fear is of an authoritarian or fascist future, a right-wing threat to democracy requiring all possible resistance.

But in the Canadian experience you can see what America might look like with real right-wing power broken and a tamed conservatism offering minimal resistance to social liberalism. And the dystopian danger there seems not just more immediate than any right-authoritarian scenario, but also harder to resist — because its features are congruent with so many other trends, its path smoothed by so many powerful institutions.

Yes, there are liberals, Canadian and American, who can see what’s wrong with euthanasia. Yes, the most explicit cheerleading for quietus can still inspire backlash: Twitter reactions to the Simons video have been harsh, and it’s vanished from the company’s website.

But without a potent conservatism, the cultural balance tilts too much against these doubts. And the further de-Christianization proceeds, the stronger the impulse to go where the Simons video already went — to rationalize the new order with implicit reassurances that it’s what some higher power wants.

It’s often treated as a defense of euthanasia that the most intense objections come from biblical religion. But spiritual arguments never really disappear, and the liberal order in a dystopian twilight will still be infused by some kind of religious faith.

So I remain a conservative, unhappily but determinedly, because only conservatism seems to offer a stubborn obstacle to that dystopia — and I would rather not discover the full nature of its faith.

Gas producer Southwestern to scale up with $2.7 billion deal for Indigo Natural

Opinion | Panicking About That Jobs Report? Breathe. Look at the Data.