A few weeks ago, the Supreme Court let stand a Texas law creating a system of vigilante legal enforcement against anyone who participates in an abortion after the point of fetal cardiac activity. In effect, Texas’ law bans abortions after about six weeks, which is long before many women even know they’re pregnant. And soon the court will hear arguments on a Mississippi abortion ban that will give the justices the chance to overturn Roe v. Wade directly.

We may be on the precipice of a post-Roe world.

[You can listen to this episode of “The Ezra Klein Show” on Apple, Spotify, Google or wherever you get your podcasts.]

But what does that actually mean? Leslie Reagan is the author of “When Abortion Was a Crime” and “Dangerous Pregnancies.” Reagan has done groundbreaking historical work to reveal what happened when U.S. states began criminalizing abortion in the early 19th century. There are lessons in our past that should inform our future, if we’ll listen.

This is also a particularly personal episode for me.My partner is 33 weeks pregnant. This is our second pregnancy. Both have been unusually dangerous and physically damaging. For the state to say that it will force any people to undergo that against their will is a remarkable assumption of power over individuals. Reagan and I talk about what that means, what the state is saying about the personhood, or lack thereof, of those who become pregnant.

You can listen to our whole conversation by following “The Ezra Klein Show” on Apple, Spotify, Google or wherever you get your podcasts. View a list of book recommendations from our guests here. 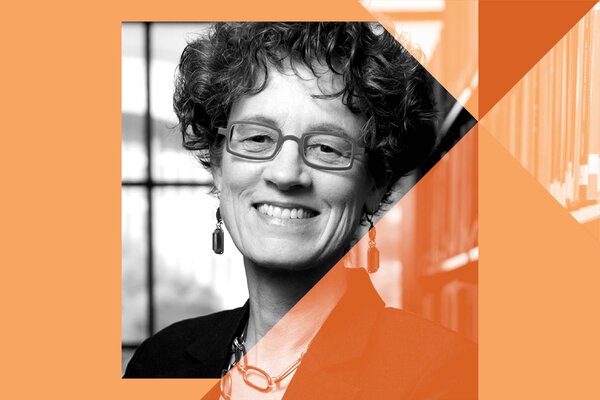 Opinion | The Rotting of the Republican Mind