Watching the Senate is better than watching reruns. 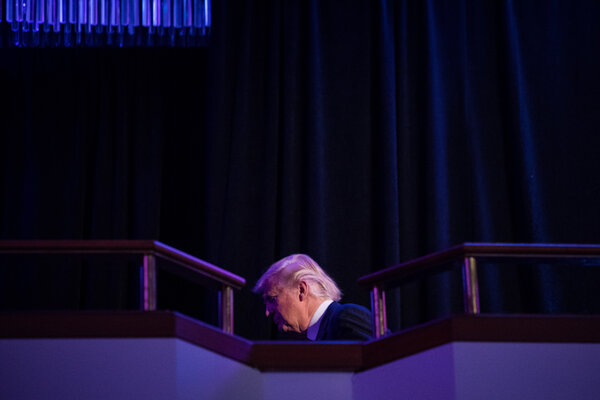 I’ve got to say I loved it when Joe Biden described Donald Trump as “the former guy.”

This was at a CNN town hall, and Biden was pursuing his goal of changing the subject from … his predecessor. Part of the strategy seems to be avoiding his actual name.

Excellent agenda. Sitting in disgraced, double-impeached political purgatory, Trump has been trying to retrain the world to refer to him as “the 45th president” during his unwelcome retirement. (If you are lucky enough to get a mass email from him, the return address will be “45 office.”) How cool would it be if he had to sit in front of the TV listening to people talk about “the former guy?”

Biden’s current mission is to make the world focus on his $1.9 trillion plan for a coronavirus comeback. It’s currently in the House, where the Democratic majority is expected to pass it readily, once the poor bill makes its way through all the subcommittee chairs who want a little poke at it. But sometime in March it’ll be in the hands of Senator Chuck Schumer, whose majority consists entirely of Kamala Harris breaking tie votes.

Hey, that’s entertainment. Schumer is not necessarily the most exciting politician on the planet, but he works like a demon. I’ve known him since the 1980s, when he was in the House and he was one of the very few members of Congress who had both young children and a full-time working spouse.

(Another, Representative Pat Schroeder, had two small kids and a lawyer husband. People, add to my list if you can come up with anybody else. I do like this kind of factoid.)

You’ve got to be a little grateful to the senators for staging this big game. The Super Bowl is over. The weather’s deadly. You can’t go out to a party, and you don’t want to admit you’re still watching “The Bachelor.”

Schumer is up against now-minority leader Mitch McConnell, who isn’t exactly what you’d call charismatic. But he did make a very big play with his public denunciation of Trump’s behavior during the Capitol riot: “a disgraceful dereliction of duty.” Which would have been extremely moving had it not come right after he was voting against impeachment conviction.