A virtuoso jazz pianist and film composer tracks his family’s lineage through his 91-year-old grandfather from Jim Crow Florida to the Walt Disney Concert Hall.

A Concerto Is a Conversation

Can’t be with your grandparents? Watch this instead. 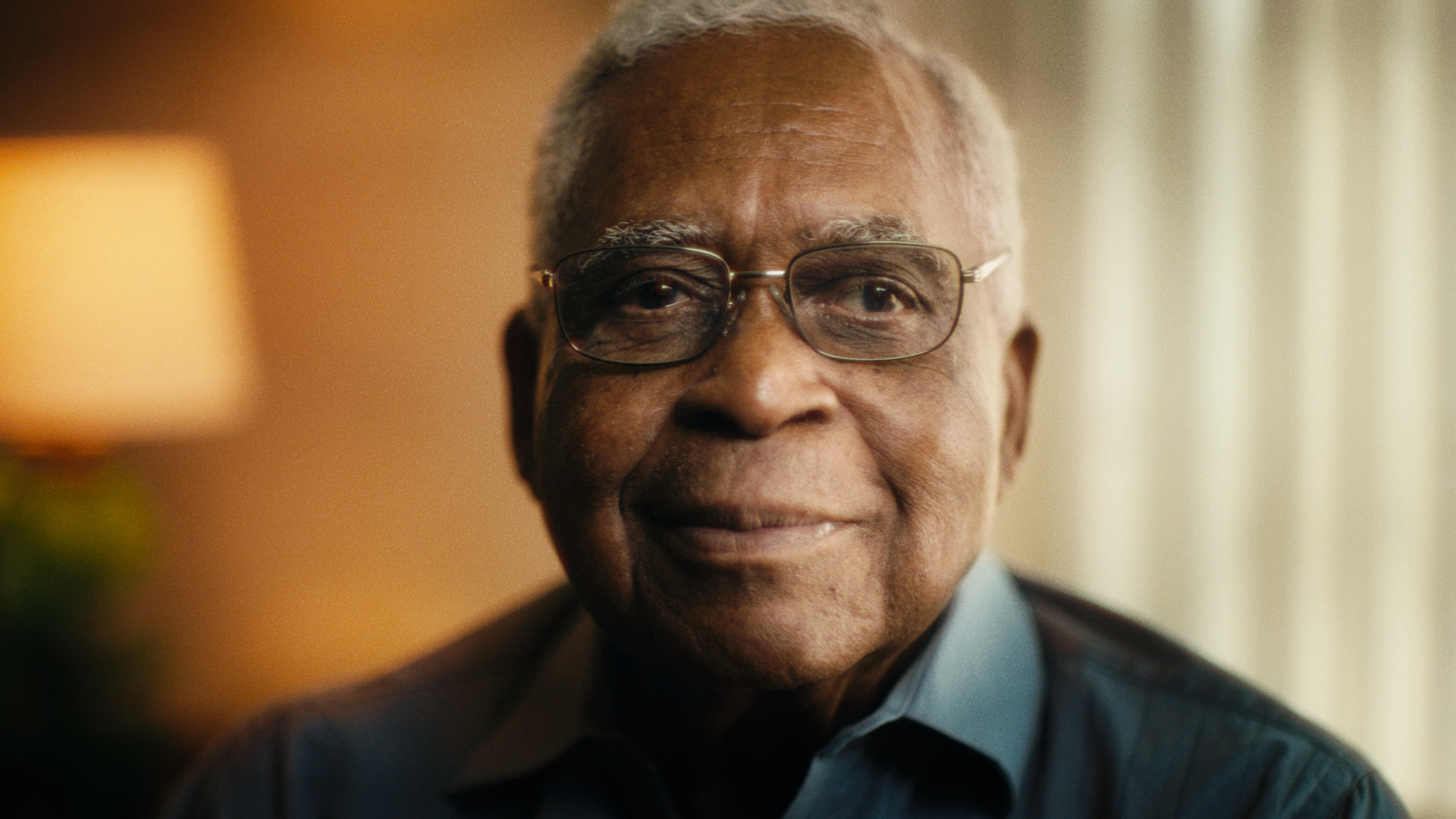 By Ben Proudfoot and Kris Bowers

Kris Bowers is one of Hollywood’s rising young composers. At 29, he scored the Oscar-winning film “Green Book” (2018), and this year he premiered a new violin concerto, “For a Younger Self,” at the Walt Disney Concert Hall in Los Angeles. For all that success, though, he says that as a Black composer, “I’ve been wondering whether or not I’m supposed to be in the spaces that I’m in.”

In the Op-Doc above, Bowers traces the process of breaking into new spaces through generations of sacrifice that came before him, focusing on the story of his grandfather Horace Bowers. As a young man, he left his home in the Jim Crow South, eventually ending up in Los Angeles. Encountering discrimination at every turn, he and his wife, Alice, nevertheless made a life as business owners.

Today, their legacy lives on through their family and community in South Los Angeles, where a stretch of Central Avenue was recently designated Bowers Retail Square — in case any question remained about whether it’s a place they belong.

Ben Proudfoot is a filmmaker and the founder and C.E.O. of Breakwater Studios. Kris Bowers is a composer and pianist.

Opinion | From Google, on Its Advertising Tech Business

Opinion | Reopen or Stay Closed? Which Is More Prudent?