Why are we so unprepared for one of life’s inevitable transitions?

‘There are still many women who think that menopause is the end of your life.’ 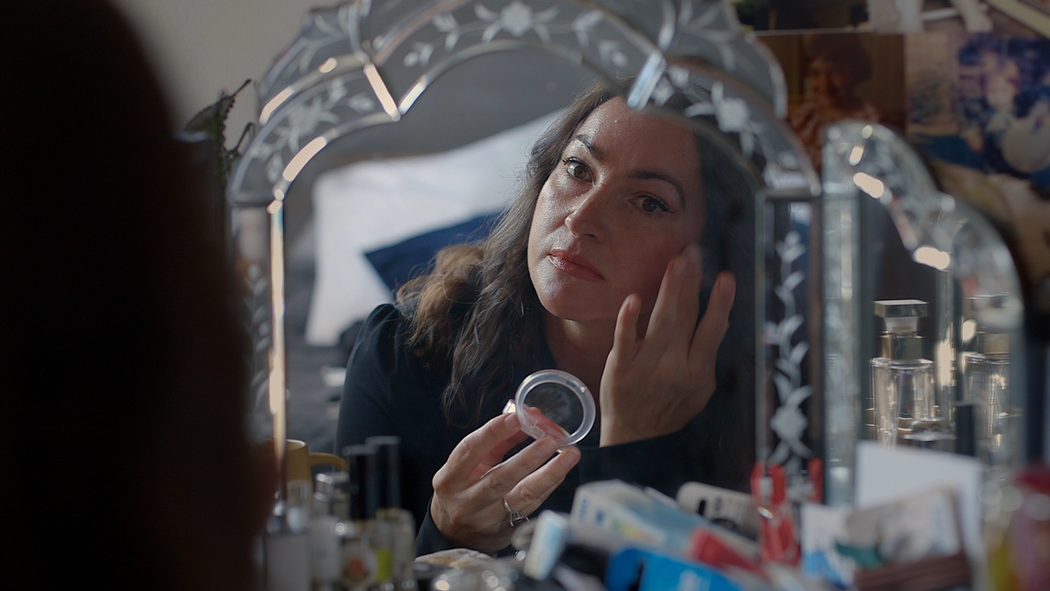 Ms. Parker-Rhodes is a documentary filmmaker.

About half of the world’s population will experience menopause, yet it’s a period that can be isolating for a woman in their personal and professional life. Menopause marks the end of menstruation, and the changes that come with it are often not discussed openly. In the short documentary above, women across England share their intimate, complicated and illuminating experiences with menopause. It’s a conversation that should happen more often, and without fear.

Bronwen Parker-Rhodes is a filmmaker based in London.

Opinion | Impeachment Is a Call for ‘Moral Clarity’