When Space Force was announced by President Trump, late-night hosts had a field day. Jimmy Kimmel joked that the action filmmaker Michael Bay “is on board to direct the whole thing.” But for Gen. John Raymond — the agency’s actual director who has served in the military for over three decades — space is no joke. And there’s nothing funny about protecting American interests from Russian and Chinese anti-satellite technology.

“We do our business kind of quietly,” the four-star general says, meaning anything from monitoring “space debris” to operating missile-warning radars. But no, the general says, Space Force guardians do not “fly around with lasers fighting aliens.”

In this episode of “Sway,” Kara asks the general to explain the “warfighting” threats in space, the privatization of space, Space Force’s association with Trump — and what it’s like for him to be played by Steve Carell in a Netflix comedy. 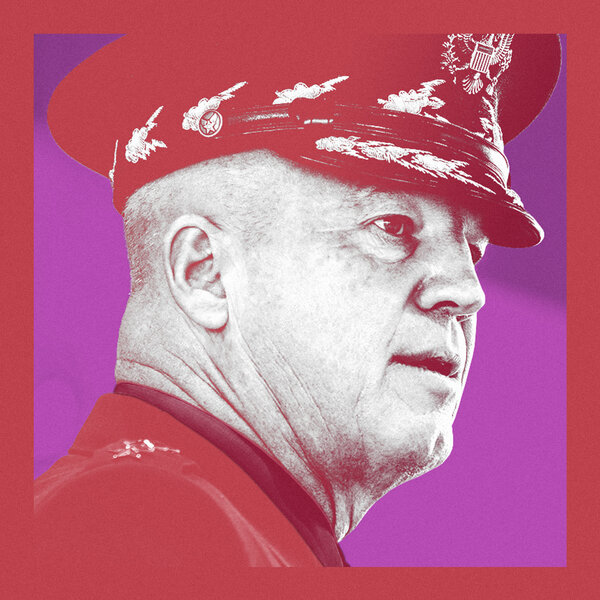 Thoughts? Email us at [email protected] Transcripts of each episode are available midday.

Special thanks to Shannon Busta and Liriel Higa.

Opinion | Should We Edit Our Children’s Genes? Would It Be Cruel Not To?

Opinion | Will We Choose the Right Side of History?