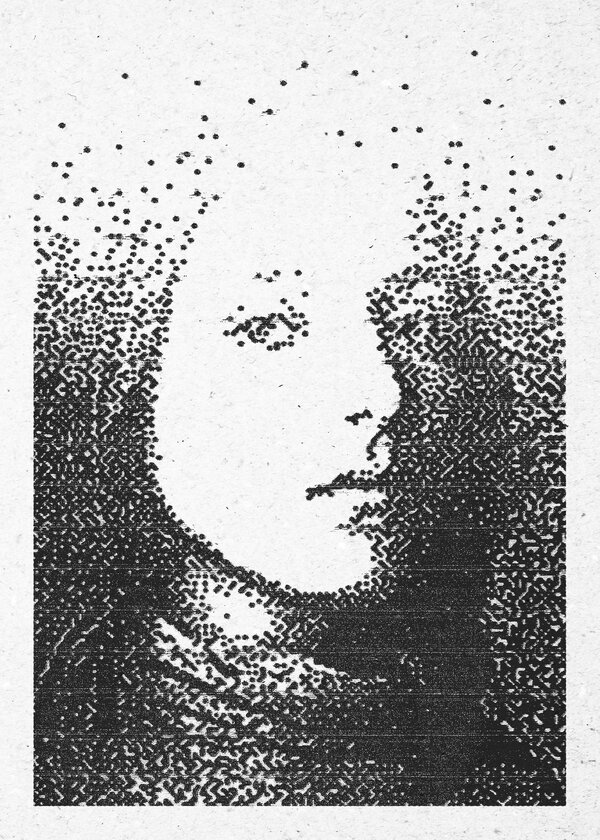 This is the second part of a two-part series of letters about mental health in America.

Re “Teenagers Are Telling Us That Something Is Wrong With America,” by Jamieson Webster (Opinion guest essay, Oct. 16):

I was a high school teacher for four years, have been a teen ski and soccer coach, and still often work with teens in my current position at a public access TV station. I find kids today incredibly smart, observant, talented and tolerant (especially of old, gray-haired guys like me). But I also feel their heavy angst and serious concerns expressed by Mr. Webster.

I worry about what the next 10 years look like as teens of the pandemic navigate the road ahead. My heart goes out to them and their parents, caregivers, teachers, guidance counselors, etc.

We need to hear more from today’s teens and the people who work with, care for, coach, educate and employ them and enjoy their company.

Society has always had a lot to learn from its youth. But we’ve never needed to learn to listen to young people more than today. We should be all ears and not try to rush in with fixes. Though, undoubtedly, that’s what I’d be mistakenly doing if my kids were teens.

If we can teach them anything, it should come from our exemplary lives. If we can’t do that, perhaps we should ask today’s youth what we can do to help us and them. Together we just might figure out a better path forward.

I can’t imagine how people under the age of 20 are processing current events in America. Climate change, a pandemic, our involvement in the war in Ukraine, social unrest, political bickering and, maybe worst of all, adults providing a less than mature role model.

Slinging innuendos, outright lying and defaming people in a hot political climate cannot result in a feeling that we are on the right track. I am 67 years old and absolutely exhausted and sickened by the lead-up to the midterms and then the 2024 election.

Obviously sticking one’s head into the sand is not an answer, but trying to process all this can be overwhelming.

Re “Can You Punish a Child’s Mental Health Problems Away?,” by Alexander Stockton (Opinion, nytimes.com, Oct. 11):

I am the parent of a teen who struggled with trauma, mental health and addiction and is now on a fragile but hopeful path to recovery with the help of therapeutic programs that are the polar opposites of the bad actors profiled in this story.

My heart breaks for the children who suffered in these places, but it also breaks for the children and families who may be terrified by this story and not realize that there are evidence-based programs, certified by national organizations, that collect outcome data and that have transformed lives, including my family’s and those of hundreds that I know personally.

These programs — wilderness therapy, residential treatment and recovery for teens and young adults — are staffed by dedicated professionals and sometimes by clinical and support staff who were once clients and who know the life-changing power in these programs. My child asked to return to the wilderness because they knew that it was the safest, most therapeutic place to heal.

While the specific programs in this article are worth exposing, another scandal is the lack of resources, equity and information about the programs that do work. I believe that without the financial resources and access to information that I had, too many other children end up dead or in jail — failed, like us, by educational systems and conventional therapy.

We need to do more to make these resources available so all the teens who need lifesaving treatment can get it.

Name Withheld
Brooklyn
The writer’s name is being withheld to protect the privacy of her child.

I don’t know why anyone is surprised by the abuse these young people experienced in these programs. It’s just yet another instance of the mistreatment of a vulnerable population by a profit-motivated institution.

Older people, people with disabilities and/or mental health issues — the list is endless — are routinely subject to substandard care in this country. It’s such an old story — low-paid, undereducated, poorly trained staff are supposed to manage a client base that needs a high level of individualized care.

I’m so weary of our country’s lack of commitment to its most vulnerable citizens. The free market really isn’t serving anyone here.

This piece about the multi-billion-dollar industry that is supposed to help teens struggling with mental health problems exposes abuse that can result from lax oversight. In New York State, many desperate parents send their children far from home because there are not enough residential programs — especially for girls. Our state needs more residential programs, especially for girls at risk of self-harm and suicide.

New York State has strong oversight requirements. Now it needs to catch up to the need as our mental health crisis crescendos. We need to build affordable in-state facilities that provide educational and therapeutic treatment for the diversity of girls who need residential care.

No parent should be forced to send their child out of state to save their life, yet that happens every day. Let’s increase residential programs so we can keep our kids in New York.

Stacey Millman
Cochecton, N.Y.
The writer is the founder of EverGreen Meadow Academy, which helps middle-school girls who have experienced trauma.

It’s impossible not to sympathize with the anger and desperation of downwardly mobile white Americans, victims of the deindustrialization and globalization promoted by both major parties.

More difficult to understand is their loyalty to Donald Trump. What has he done to improve their fortunes?

Throughout the 20th and 21st centuries, Republicans have opposed or thwarted every lifeline extended to the vulnerable, including Social Security, Medicare, Medicaid, Medicaid expansion, the Affordable Care Act, child and child care subsidies, college loan forgiveness and minimum wage increases.

In their midterm messaging, it’s mystifying that Democrats haven’t reminded voters time and time again of this cruel Republican record. All that MAGA Republicans offer the economically displaced are guns, fake religious fervor, an appeal to white racial pride, and scapegoats for their fears and resentments, none of which will improve the prospects of struggling families.

Since many of the white voters mentioned in this article aren’t well educated, the Democratic Party must fill in vital gaps in their historical knowledge to prevail in future elections and salvage what’s left of American democracy.

No amount of external monitoring will stop a phenomenon whose roots lie in the pervasive gullibility and willful ignorance of much of the American public.

Disinformation and distorted perceptions go hand in hand. It’s sickening that there is a whole industry that monetizes and profits from the widespread reinforcement of both.

Opinion | Afghanistan Was a Wake-Up Call. Europe Needs to Step Up.