On May 12, House Republicans voted to remove Representative Liz Cheney, the third-ranking Republican in the House, from her leadership post. Her transgression? Vocally rebuking the claim that the 2020 election was stolen from Donald Trump.

But Cheney’s ouster is just the latest plot development in a story about the contemporary G.O.P. that goes back farther than Nov. 3, 2020, and even Nov. 8, 2016. Over the past decade, the party has decimated its former leadership class. John Boehner and Paul Ryan were pushed out. Eric Cantor lost in the primaries. George W. Bush, George H.W. Bush and John McCain were viciously attacked by Donald Trump and his supporters. Cheney is just the latest victim of this ongoing party purge, and she certainly won’t be the last.

So how did the Republican Party get here? And what does that tell us about its future — and the future of American democracy?

Nicole Hemmer is the author of “Messengers of the Right: Conservative Media and the Transformation of American Politics,” an associate research scholar with the Obama Presidency Oral History Project and a host of the podcasts “Past/Present” and “This Day in Esoteric Political History.” A political historian by training, she has followed the development of the contemporary Republican Party as closely as anyone, with specific attention to the role right-wing media has played in the party’s development.

We discuss how Republican Party loyalty has morphed into unwavering fealty to Donald Trump; whether the G.O.P. is a postpolicy party; the vicious feedback loop between the G.O.P. base, right-wing media and Republican politicians; how the party of Lincoln became a party committed to minority rule; Hemmer’s grim outlook on what the current G.O.P.’s behavior will mean for the future of American democracy; and much more.

(You can listen to the conversation on Apple Podcasts, Spotify, Pocket Casts, Google Podcasts, Stitcher or wherever you get your podcasts. A full transcript of the episode will be available midday.) 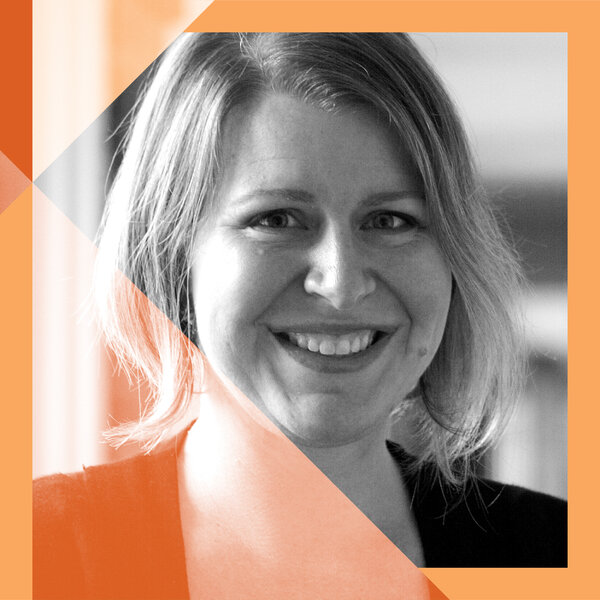 Opinion | If There Was a Republican Civil War, It Appears to Be Over

Opinion | We Came All This Way to Let Vaccines Go Bad in the Freezer?