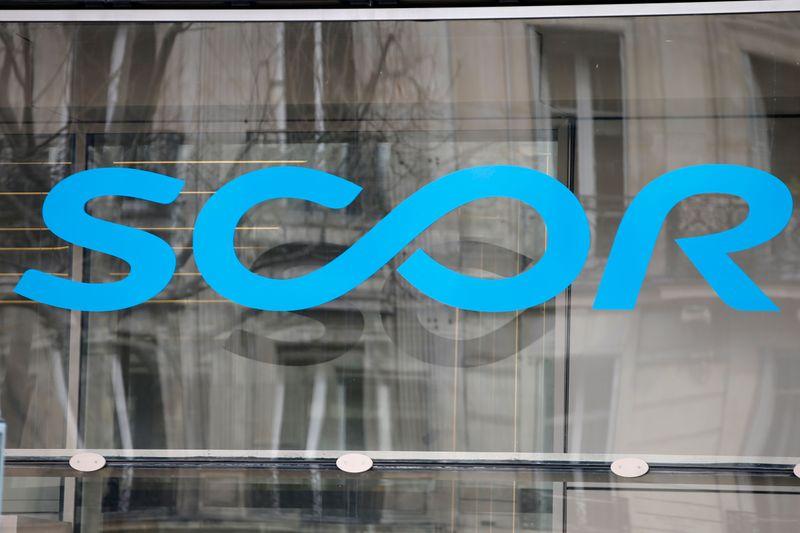 Covea’s plan to buy re-insurer PartnerRe from the Exor (EXOR.MI) holding firm of Italy’s Agnelli family collapsed late on Tuesday after the French company attempted to renegotiate the price due to the coronavirus crisis.

The deal is the biggest involving a European buyer to collapse because of problems caused by the coronavirus pandemic which has brought a decline in the valuation of many assets.

Analysts said the tough line on a price taken by Exor CEO John Elkann underlined that he would not accept any changes to the terms of Fiat Chrysler’s planned merger with French carmaker PSA (PEUP.PA).

Exor is the leading shareholder in FCA and Elkann is the chairman of the carmaker.

“Exor proves that it does not need to sell and sends a strong message to those who speculate over a review of the terms of the merger with PSA, showing it is not willing to change the conditions of the signed agreements,” said Martino De Ambroggi, an analyst with Equita.

“Perhaps also for this reason the option of a discount on PartnerRe was not taken into account”.

Covea – which has the biggest market share in France in motor, legal protection and home insurance – had been on the hunt for acquisition targets to exploit its 16 billion euro ($17.4 billion) equity pile and an exceptionally high solvency ratio of 406%.

After abandoning a bid for Scor in 2019, Covea decided to buy PartnerRe.

However, PartnerRe reported last week a 433 million euros loss in the first quarter. In a statement on Tuesday Covea said it had informed Exor that it could not complete the purchase under the agreed terms.

“The cancellation of the Partner Re acquisition is a missed opportunity for Covea to significantly diversify its business profile,” Benjamin Serra, analyst at Moody’s ratings agency said in a note.

“However, this decision will allow the group to maintain a very high level of solvency and to absorb, without difficulty, the shocks resulting from the coronavirus outbreak”.

Covea could not immediately be reached for comment on whether it would pursue other purchases or sit tight.

Exor said on Tuesday that the sale of PartnerRe – which it had defined as unsolicited – on terms inferior to those established in the initial agreement failed to reflect the value of the company.

Scor’s share price had underperformed due to Covea’s planned acquisition, as investors feared that it would result in Covea disposing its 8.4% stake.

“Logically, cancellation of this transaction should reverse some of those fears,” UBS analysts said.

A Paris-based fund manager said that a decision by Covea would rekindle speculation of a bid for Scor, whose shares were up more than four percent.

Reinsurers, which help insurers pay large damage claims in exchange for part of the profit, have been under pressure to consolidate after being squeezed by price competition and weak demand from insurers amid record low interest rates.

Trading the stock market is a difficult task for any trader

Opinion | Rise Up and Save Us, Joe Biden